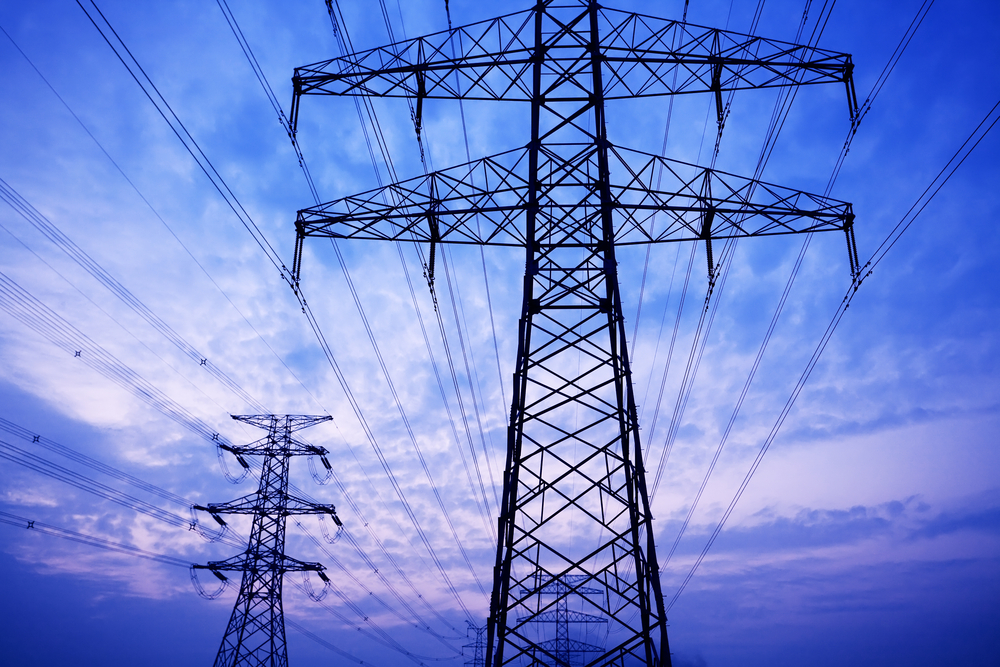 A Businessman Buys 2 Power Plants For Cryptocurrency Mining In Russia

Taking matters into his own hands, a Russian businessman buys two electric power plants for the purposes of cryptocurrency mining.

For those who are active participants in cryptocurrency mining, there are a number of issues to be concerned with. One such problem is how a country’s national government feels about cryptocurrency, such as either accepting it or banning it outright. Another major concern is having access to the power needed for mining crypto in the first place. One Russian businessman has decided to take matters into his own hands and has bought two electric power plants expressly for the purpose of crypto mining.

Russia has been giving China a pretty good run for their money when it comes to mining cryptocurrency. One such reason is the cheap power to be found in the country, and it was not too long ago that some Russian power companies decided to begin selling off their excess power to Bitcoin miners at a substantial savings.

Of course, a miner is always at the whim of government regulations and power companies providing a steady source of electrical juice to keep the mining servers going. A Russian businessman, Aleksey Kolesnik, decided to ensure a steady supply of power by purchasing two electrical power plants in the Perm Region, which is located on the western side of the Middle Ural Mountains.

Kolesnik says that the power plants will be turned into a data center and a center for cryptocurrency mining. The cost for the two plants is just over $2.8 million (or 160 million rubles). Kolesnik says that mining will only be possible if Russia passes the right legislation and approves the use of virtual currencies.

By happy chance, Russia is poised to pass legislation that will legalize crypto trading on organized trading platforms. Russia has danced back and forth over cryptocurrency over the last few years, but it now solidly appears that the country will allow it, albeit with some regulations put into place.

Russia’s actions are a far cry from what China is now doing. Cryptocurrency mining in China is coming to a screeching halt. The People’s Bank of China is making sure that local regulators are restricting the use of power by crypto miners.

In fact, the Chinese government is asking local governments to help guide crypto miners out of the business entirely. This has led to a mass exodus of miners as they seek out greener pastures in places such as Singapore, Japan, and even Canada.

It is interesting to see crypto miners taking fate into their own hands by outright buying power plants to keep their operations going. Perhaps this may be a portent of things to come.

Do you think it’s a wise decision to buy your own power plant for cryptocurrency mining? Will other miners, if they are able, follow suit? Let us know what you think in the comments below.