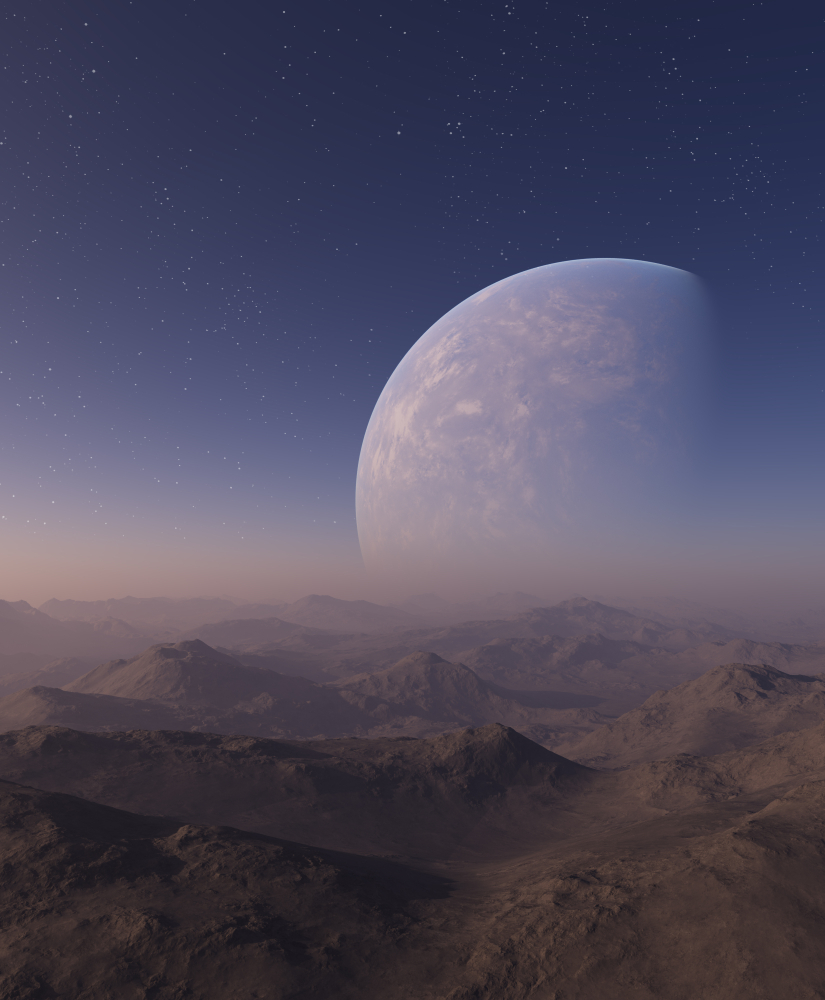 Reasons why the earth has more gold than the moon.

The moon couldn’t hold onto the precious stuff nearly as well.

We may now know why the moon has so much less bling than Earth.

Gold, platinum and other metals known as highly siderophile (“iron-loving”) elements are far more abundant in Earth’s crust than in that of its natural satellite.

That may seem odd, given the two worlds’ shared (and violent) history. About 4.5 billion years ago, a Mars-size planet dubbed Theia slammed into the proto-Earth, blasting huge amounts of material from both bodies into space. Some of this liberated stuff was incorporated into the bruised and battered Earth, and some coalesced to form the moon.

But scientists don’t think that the highly siderophile elements (HSEs) were really part of that mix. These metals were likely delivered later by asteroid strikes; it has remained unclear why Earth got a larger share. For example, did Earth just happen to get clobbered by a few huge, HSE-rich rocks, whereas the moon managed to escape these catastrophic impacts? Or did a relatively steady stream of smaller HSE-bearing impactors preferentially hit Earth long ago, pulled in by our planet’s stronger gravity?

“This has been a major problem in terms of how we understand the moon’s accretion history,” Qing-zhu Yin, a professor of earth and planetary sciences at the University of California, Davis, said in a statement.

Yin is a member of a research team that looked into this question. The scientists — led by Meng-Hua Zhu, of the Macau University of Science and Technology in China — used computer simulations to model millions of impacts on the moon.

The results suggest that the moon, with its much weaker gravity compared to Earth’s pull, just hasn’t been very good at hanging on to impactor-delivered material, HSEs included; lots of the stuff gets lost to space. In fact, the moon’s “impactor-retention ratio” is about three times lower than previously believed, the team found.

The scientists further calculated that HSE retention in the lunar crust and mantle likely began later than previously estimated — 4.35 billion years ago, around the time the magma ocean covering the moon cooled and solidified. HSEs that arrived before that time probably sank and were incorporated into the moon’s core, the researchers said.

These two factors can explain the relative paucity of HSEs in the lunar crust and mantle, according to the team, which details the findings in a study published online today (July 10) in the journal Nature.

“The beauty of this work is such that all of these things are now coming together nicely,” Yin said. “We may have solved this problem, at least until someone finds new discrepancies!”

1. Despair, the biggest threat to our environment.
2. Why the poor suffer most from climate change.
3. Students declare climate emergency to help save mother earth.
4. The risk of earthquake is very high, but no one sees.
5. Effects of releasing balloons into the world can hurt both the environment and local wildlife.