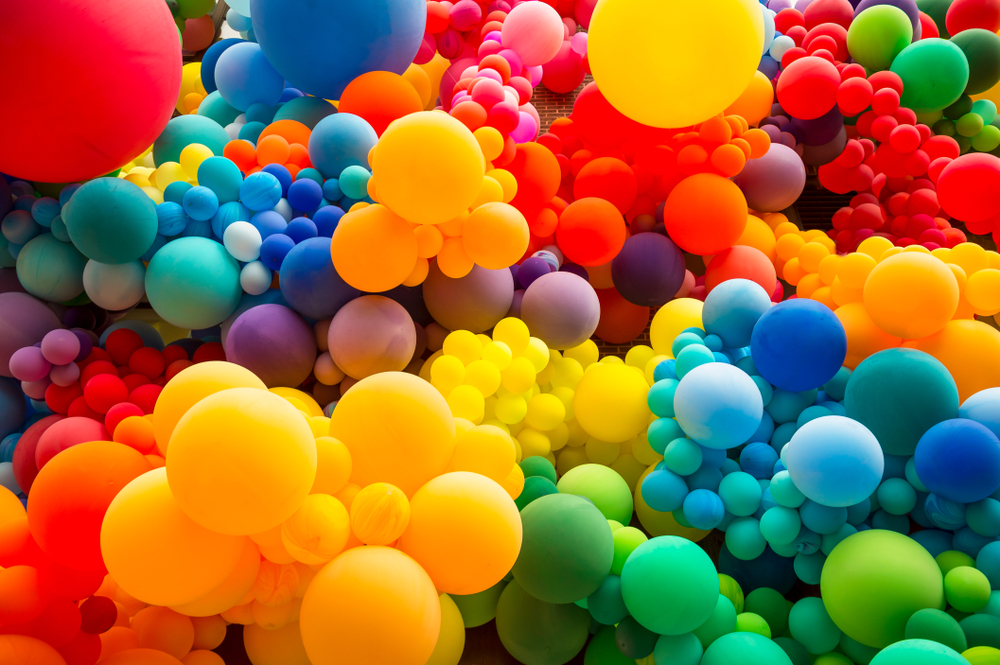 Balloons are fun. Kids love them. But when you plan your next big celebration, you may want to ditch them. A new report from the Detroit Free Press says the effects of releasing balloons into the world can hurt both the environment and local wildlife.

According to the report, volunteers for the Alliance for the Great Lakes removed between 4,400 and 7,200 balloons and balloon debris from their annual cleanup campaigns over the last three years. This means that from 2016 until now, the volunteers have cleared the Great Lake Shoreline of more than 18,000 balloons and balloon-debris that were strewn about the place — and that’s just items on the shore.

“Once the balloons have lost their air, they can fall into streams, rivers and the ocean, becoming choking hazards for animals like birds, fish, and turtles,” Dr. Rosanne Martyr-Koller, a former research scientist at the University of California, Berkeley told Parentology.

At the very least, people are being urged to use biodegradable ribbons, cotton string, or crepe paper if they release balloons. That way, the material will eventually break down over time and not be a menace to nature forever. However, most environmental sites are noting that the balloons themselves — even those that claim to be biodegradable — either aren’t or don’t break down fast enough. This makes them a continued danger to wildlife.

“In the air, [balloons] can get tangled in wires, causing disruptions to electricity systems,” Martyr-Koller notes. This is especially true for the metallic mylar balloons, which look great and last longer, but can cause lots of trouble beyond the regular environmental impact.

In California, a bill was signed into law in 2018 stating that mylar balloons must be properly labeled with a warning that they should be weighted down. Likewise, the law says they can never be released into the air.  Why is that?

Power company Southern California Edison stated that there were 1,128 balloon-related explosions and power outages in 2018 from balloons becoming entangled with electrical wires. Out of these explosions, 133 resulted in power lines being knocked down. This not only raises the risk of power outages and people being electrocuted, but it can cause dangerous sparks in this fire-prone state.

For these reasons, some people believe that balloons will suffer the same fate as plastic straws – eventual extinction. While that remains to be seen, states other than California have also banned releasing balloons into the atmosphere. These include Virginia, Connecticut, Tennessee, and Florida.