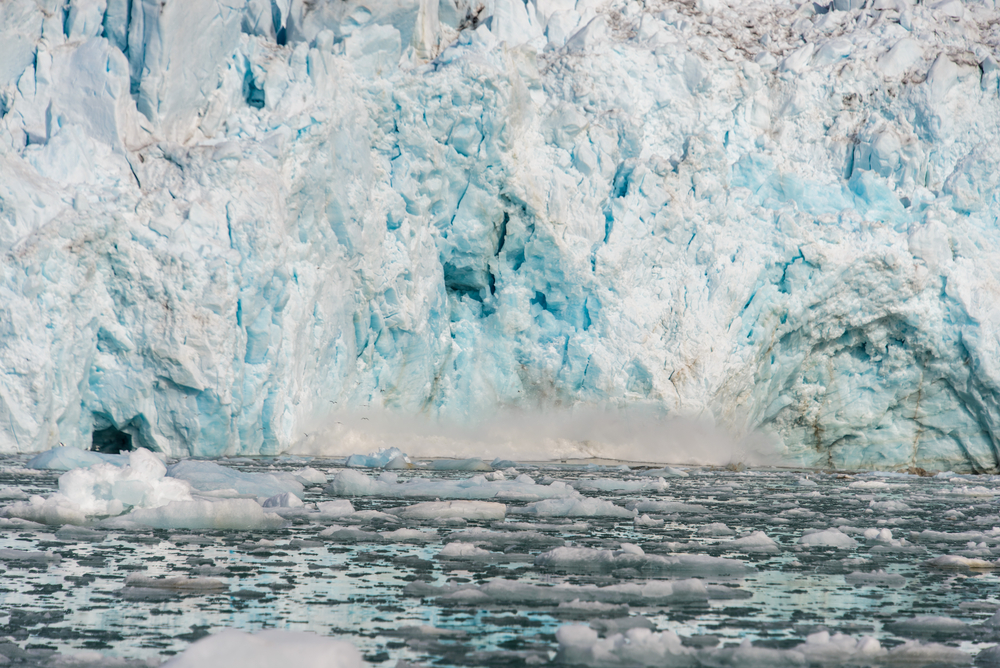 Despair, the biggest threat to our environment

Droughts, severe tropical storms, melting glaciers – the endless impact of climate change flashes before us every day on the news as the earth struggles to deal with the stresses of rising temperatures.

The UN says we have just 12 years to avoid catastrophic climate change – and however we try to address it personally, we’re still battling with governments dropping out of climate agreements, backing fossil fuels and refusing to accept there’s anything man-made about the risks facing our planet.

But words matter, and the way we speak about the issue influences our chances of finding solutions. Will we hit Net Zero by 2050? Or will we lose ourselves in dangerous melancholy about the whole mess?

Greta Thunberg has inspired schoolchildren to take to the streets to fight for their right to influence the future of their on planet. But the Swedish teen activist told the Guardian last month: “Before I started school striking, I was … so depressed and I didn’t want to do anything.” In an interview with Third Sector, Friends of the Earth chief executive Craig Bennett said, “What we don’t want is for the public to feel a sense of despair about climate change”.

And ecologist Joanna Macy wrote an essay on the very topic. Working Through Environmental Despair addresses the crippling fear that stops us from addressing the problems with the environment in a meaningful sense – even though we know the outcomes if we do nothing are likely to be cataclysmic.

The experts are all highlighting hopelessness as the enemy. But it all comes down to showing people that there are real solutions, says climate scientist Dr Kate Marvel – and leaving pessimism behind.

“I still have hope, because we can still make choices,” the Columbia University and Nasa researcher told The NTNU Big Challenge Science Festival in Trondheim. “It’s really empowering for citizens to fight the effects of climate change,” she explained to me later. “It boils down to values: what matters to you, what do you want to see changing.”

And climate change is “not just a scientific problem anymore,” she adds. “I get really annoyed when I see headlines like ‘Scientists worried about global warming’, and it’s like ‘where do the rest of you live, you all live on this planet too’.

“People should listen to me when I say ‘this is what carbon dioxide does when you put it in the atmosphere’. But my scientific training doesn’t give me any more expertise on what the desired political solution is compared to anybody else.”

So what should we do to maximise positive reactions – instead of losing ourselves to a terrified torpor?

Marvel is a strong supporter of Project Drawdown, the research organisation which is seeking to upend “doom and gloom” in favour of hope for the future.

“Project Drawdown has a ranking of solutions to decarbonise in order to draw down the carbon in the atmosphere. Number one – which is really incredible given all the debate about going vegan, stopping flying and so on – is to choose better chemical refrigerants.” Over thirty years, containing 87 per cent of refrigerants likely to be released could avoid emissions equivalent to a massive 89.7 gigatons of carbon dioxide.

There’s more: “Number four is about making changes to the agricultural system that lead to plant-based foods being more widely available.”

Adopting more efficient aeroplanes is only at number 43. “It’s not that that’s not important. Everything is part of the solution – but a lot of times the debate descends into shaming personal choices rather than choosing to focus on larger issues.”

The Extinction Rebellion way of highlighting what needs to be changed has merit to raise awareness of the climate crisis, but Dr Marvel is keen to make sure we know we all have options. “Addressing climate change is not just one choice. We have to choose to build new grid infrastructure, to stop subsidising fossil fuels, to adopt more plant-based diets – all of which mean not just making individual choices, but making that stuff available for everybody.”

So next time you’re watching dramatic footage of an iceberg breaking off an Arctic ice shelf and feeling that familiar sting of terror gluing you to the spot, you should think again.

“People always ask me what should I do as a person, and I think they want me to say ‘you should recycle’ or ‘you should stop doing this thing’. But actually, you should organise, you should vote – because these things require political transformation.

“There’s nothing scientific that says we can’t reach Net Zero in three decades.”

1. Why the poor suffer most from climate change.
2. Reasons why the earth has more gold than the moon..
3. Students declare climate emergency to help save mother earth.
4. The risk of earthquake is very high, but no one sees.
5. Effects of releasing balloons into the world can hurt both the environment and local wildlife.