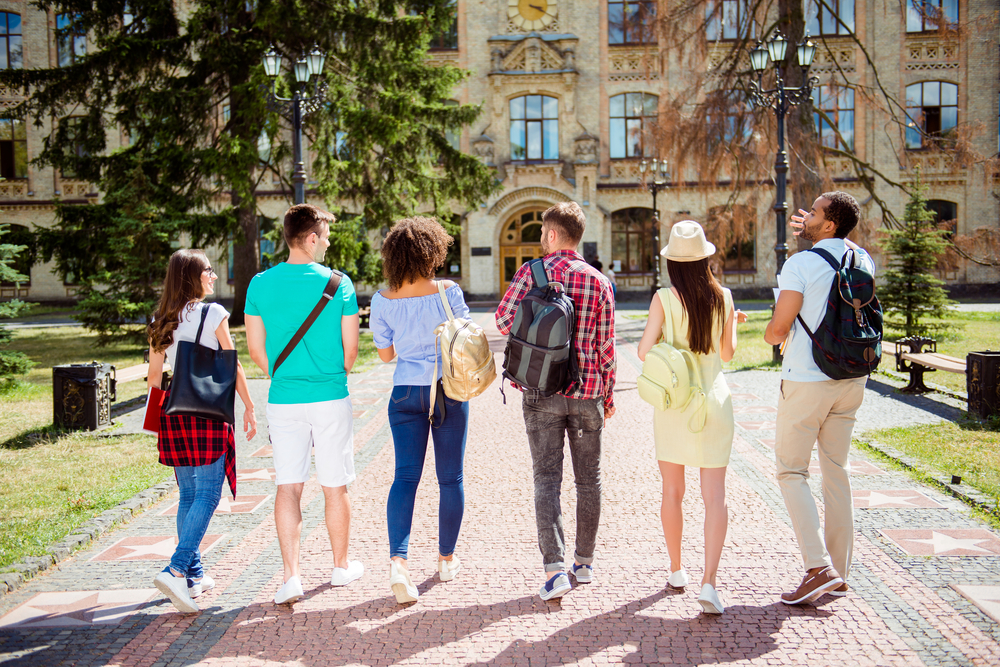 United States: Thousands of universities around the world on Wednesday (Jul 10) declared a “climate emergency” and committed themselves with the United Nations to fighting climate change, in an effort to mobilise their students.

In a letter, the representatives of more than 7,000 educational institutions on six continents promised to achieve carbon neutrality by 2030, or 2050 at the latest.

They also pledged more resources for “action-oriented” climate change research and skills development, and to develop environmental education both on campus and through outreach programs.

“Young people are increasingly at the forefront of calls for more action on climate and environmental challenges, and initiatives directly involving young people in this critical work are a valuable contribution,” she added.

The initiative leaders – which include Strathmore University in Kenya, Tongji University in China, France’s KEDGE Business School, Glasgow University, California State University, Zayed University in the United Arab Emirates and Mexico’s University of Guadalajara – hope to have more than 10,000 academic institutions signed and committed to the plan by the end of the year.

1. Despair, the biggest threat to our environment.
2. Why the poor suffer most from climate change.
3. Reasons why the earth has more gold than the moon..
4. The risk of earthquake is very high, but no one sees.
5. Effects of releasing balloons into the world can hurt both the environment and local wildlife.