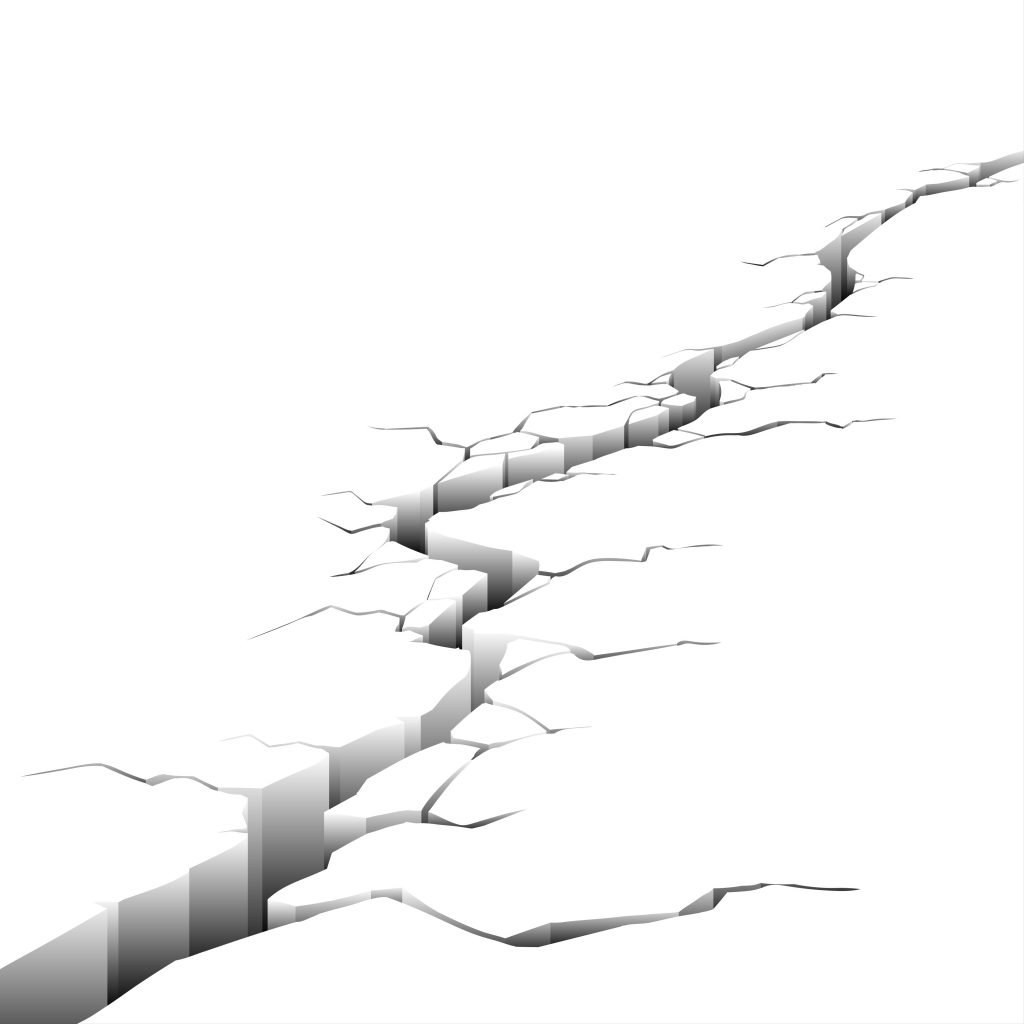 The risk of earthquake is very high, but no one sees

A quake, even one so far away that nobody in San Diego feels it, could cause an emergency and force mandatory water-use restrictions. That’s because most of San Diego’s water comes from hundreds of miles away through threads of metal and concrete that connect us to distant rivers and reservoirs.

Our biggest source of water is the Colorado River, which is diverted into Southern California from the Arizona border through a 242-mile water system that includes 92 miles of tunnels.

In one worst-case scenario identified by the system’s operator, the Metropolitan Water District of Southern California, a tunnel near Palm Springs would collapse during a quake and cut off flows for six months.

San Diego’s other significant source of imported water comes from rivers drained in Northern California and sent 700 miles south through what’s known as the State Water Project. About 80 miles of the system’s canals run parallel to the San Andreas Fault. The risk isn’t just that the canal itself cracks but that a quake could change the landscape. Since some of the water flows south by gravity, a sudden uplift in the earth would screw up the system’s whole route. Repair estimates range from six months to two years.

There’s yet another danger to the State Water Project in the Central Valley, where the Northern California water is first siphoned south instead of emptying into San Francisco Bay as it would naturally. There, freshwater flows amid a series of levees that both channel the water and help to hold back salty water pulsing inland from the Pacific Ocean through the bay.

A Bay Area quake could be a nightmare scenario for most the state’s cities and farms if it caused levees to collapse. Then, salt water could spill inland, fouling up water used across the southern half of the state.

Of course, San Diego water officials know this. That’s why they’ve spent $1.5 billion on projectsmeant to increase the amount of water stored within Southern California in case of an emergency. There’s enough water on hand at all times for about two months in a local worst-case scenario.

A lot of these numbers seem squishy to me — who really knows, for instance, how long it would take to rebuild a tunnel or reroute a canal? There are some reasons for optimism. San Diego’s desalination plant, for instance, provides a water supply that doesn’t depend on distant rivers.

Still, disasters can be hard to model. Several old dams in San Diego aren’t considered much of a risk but could be during a forceful quake. One problem can feed another. Say there is an earthquake. Fires tend to follow earthquakes — chemicals spill, power lines topple over and spark — and a rupture of even a small water line in an area where firefighters need water could allow the fire to sprawl out of control.

The San Diego County Water Authority on Monday disclosed that the problem occurred at its treatment plant near San Marcos back in April.

Because the water goes through several different treatment processes, state regulators said it was “likely” that the water eventually met state safety standards before it reached customers. But, nonetheless, the state’s Division of Drinking Water cited the Water Authority for failing to follow proper treatment techniques.

The Water Authority imports water into San Diego from Northern California and the Colorado River and then sells that water to cities across the county.

Because the failure wasn’t considered an emergency, the Water Authority didn’t have to immediately notify the public. Some cities, like San Diego, have their own treatment plants so they were not at much risk. The Water Authority released a map of the neighborhoods that did receive the at-risk water. They include large swaths of North County, including Carlsbad and Oceanside, parts of rural East County including Ramona and Alpine, and nearby suburbs including Eastlake and La Mesa.

The San Marcos plant, known as the Twin Oaks Valley Water Treatment Plant, is operated for the Water Authority by Jacobs, a private contractor. In a letter to state regulators, a Jacobs official said an employee did not visually monitor valves to ensure that the system was working, among other issues. The company said it is taking measures to prevent future problems. The citation is the first in the plant’s history.

It occurred as the plant was experiencing an increase in flows. In recent years, part of the plant has gone unused because of low demand.

1. Despair, the biggest threat to our environment.
2. Why the poor suffer most from climate change.
3. Reasons why the earth has more gold than the moon..
4. Students declare climate emergency to help save mother earth.
5. Effects of releasing balloons into the world can hurt both the environment and local wildlife.