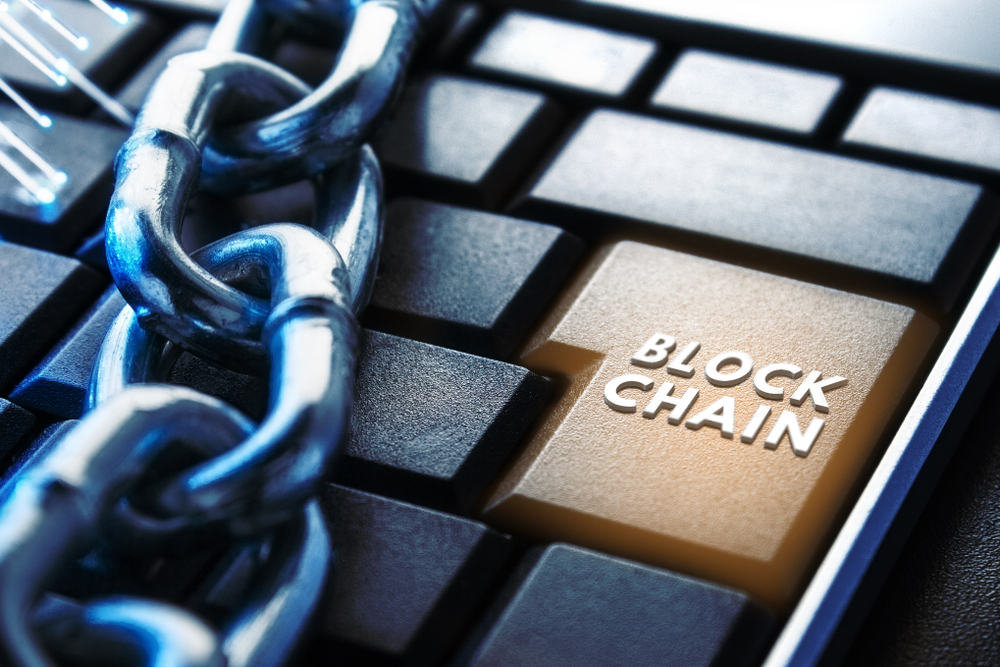 Dubai is already running pilot programs in a few government departments but hopes to implement 20 blockchain-based initiatives in this year.

Dubai is making good on its nickname as the ‘City of the Future’. Its government had previously formed Smart Dubai, an agency created with the aim of making Dubai the most technologically advanced, and smartest city in the world. Part of that journey is to include blockchain-based services into a number of sectors.

Both IBM and Consensys have entered into strategic partnerships with the agency in advisory roles in order to help realize the goals of Smart Dubai.

According to The National, Aisha Bint Buti bin Bisher, who is the director general of Smart Dubai, believes that “blockchain will improve people’s experience.”

While at the Unlock Blockchain Forum, she went on to explain the implementation of this technology in the city:

Even though the initial deadline for the launch was scheduled for 2020, Bisher is confident that it can be completed this year. In fact, blockchain technology is already being used for land registry transactions.

Other government sectors, such as Department of Naturalization and Residency Dubai, are also running pilot programs. Additional departments, including Dubai Customs, are collaborating with IBM on future initiatives.

The agency has said that blockchain technology will improve service delivery in government by saving more than 25 million hours of productivity every year.

In addition, she touched on the blockchain benefits that the city is already experiencing:

While at the same conference, Ramez Dandan, who is the national technology officer at Microsoft Gulf, discussed how the disruptive technology is an exciting addition to the business sector:

Governments in the Arabian Gulf, including the United Arab Emirates, are looking to invest in technology to substantiate oil revenue, the latter of which has suffered recently due to oil price declines.

Do you think Dubai will successfully launch all 20 blockchain-based initiatives in 2018? Which other cities or countries do you think will follow suit? Let us know in the comments below!