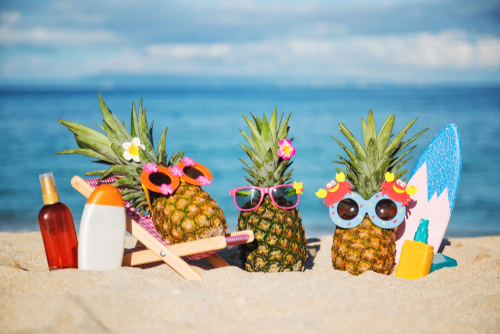 Hawaii has passed a bill to ban sunscreens that contain oxybenzone and octinoxate. These chemicals have beenproven as being extremely harmful to Hawaii’s marine ecosystems. 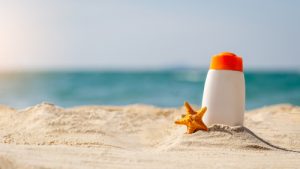 Waikiki is just one of the many areas to have suffered from exceedingly high levels of oxybenzone and octinoxate. The coral reefs of Hawaii are a major tourist attraction. However, sunscreens that tourist apply and then wade into Hawaii’s waters a harming the coral reefs. If the state’s governor inks the bill, then the ban will be effective from January 2021.

Waimea Bay, Hanauma Bay, and Waikiki beach all reported loss of coral. While there are many factors contributing to the decline of coral all over the world, oxybenzone is of particular concern because it actually prevents coral from regrowing. 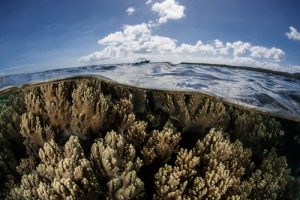 These chemicals hurt marine ecosystems in number of ways. Developing coral is killed, the genetic structure of coral is altered, organisms that depend on coral for shelter and food suffer from altered life cycles. These chemicals increase reproductive maladies in fish and sea mammals. Sea turtles, and endangered species found in the seas of Hawaii may be suffering from neurological imbalances induced by these chemicals.

Oxybenzone reports a toxic effect even at concentrations as low as 62 parts per trillion. A 2015 study shows that a staggering 14000 tons of sunscreen lotion has been washed into Hawaii’s coastal waters and it kills not just coral reefs. If this ban comes into effect, it will be the first concrete step taken by Hawaii to counter the menace of harmful sunscreens. The tabling of this bill also makes Hawaii the first state in the US to actually do something about toxic sunscreens. 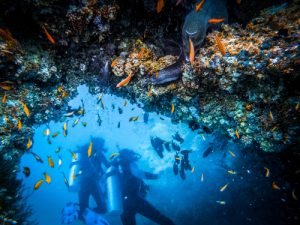 The good news is that humans heading to the beach will not have to expose themselves to the sun in order to keep the corals safe. Already, there are sunscreens in the market that comply with regulations applicable to octinoxate and oxybenzone.  It’ll be a good thing if reef- safe sunscreens become the norm all over the world. Zinc oxide and titanium oxide are biodegradable chemicals that are finding favor with sunscreen manufacturers and also authorities in other locations such as Virgin Islands, South Florida, and Mexico.

Hawaii’s reefs provide shelter to more than 500 species and are also a source of food for the islanders. Very importantly the reefs protect the Hawaiian land mass from storms.