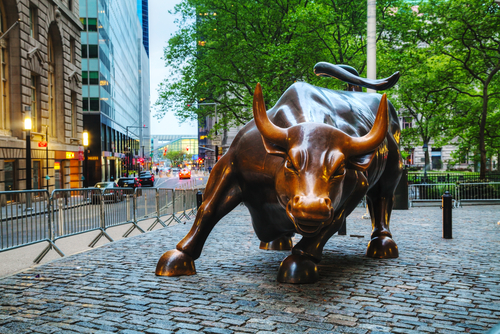 HONG KONG – China will ask Wall Street firms for ways to improve ties with the United States and suggestions to open up its financial sector at a day-long meeting in Beijing on Sunday, people familiar with the matter said.

The Chinese government sent invitations for the hastily-convened meeting a few weeks ago as trade tensions between the world’s two largest economies appeared to be headed for a full-blown trade war.

Top financial firms in both countries are sending representatives to the meeting, although heavyweight invitees such as Blackstone’s Stephen Schwarzman were unable to rearrange their schedules to attend the meeting, a source said.

The meeting will be chaired by Zhou Xiaochuan, former governor of the People’s Bank of China, and John Thornton, ex-president of Goldman Sachs.

Attendees will also meet with Chinese vice-president Wang Qishan on Monday morning after the full-day Sunday session, according to an invitation reviewed by Reuters.

Zhou and Thornton have asked participants to give one or two specific ideas on how to further open up China’s financial sector as well as suggest ways to “forge normal U.S.-China relations for the benefit of our two countries and the world,” according to the people and a meeting agenda seen by Reuters.

The people, who have knowledge of the meeting, declined to be named as the roundtable details were not public.

The meeting ideas should be accompanied by specific action points, said one source who was briefed on the agenda.

“They don’t want something feel-good. It’s got to be specific actionable areas where reform and opening markets is needed,” said one of the sources.

Chinese government officials will aim to reassure the U.S. financial firms that Beijing is genuinely receptive to their ideas, the source added.

The meeting comes as the United States is readying a final list of $200 billion in Chinese imports on which it plans to levy tariffs of between 10 and 25 percent in the coming days.

Earlier this week, officials in Beijing welcomed an invitation from Washington for a new round of talks.

Hong Kong’s de-facto central bank, securities regulator, and stock exchange are also expected to be represented at the roundtable, the people familiar with the meeting said.

Representatives of other companies did not immediately respond to Reuters’ emailed request for comment.