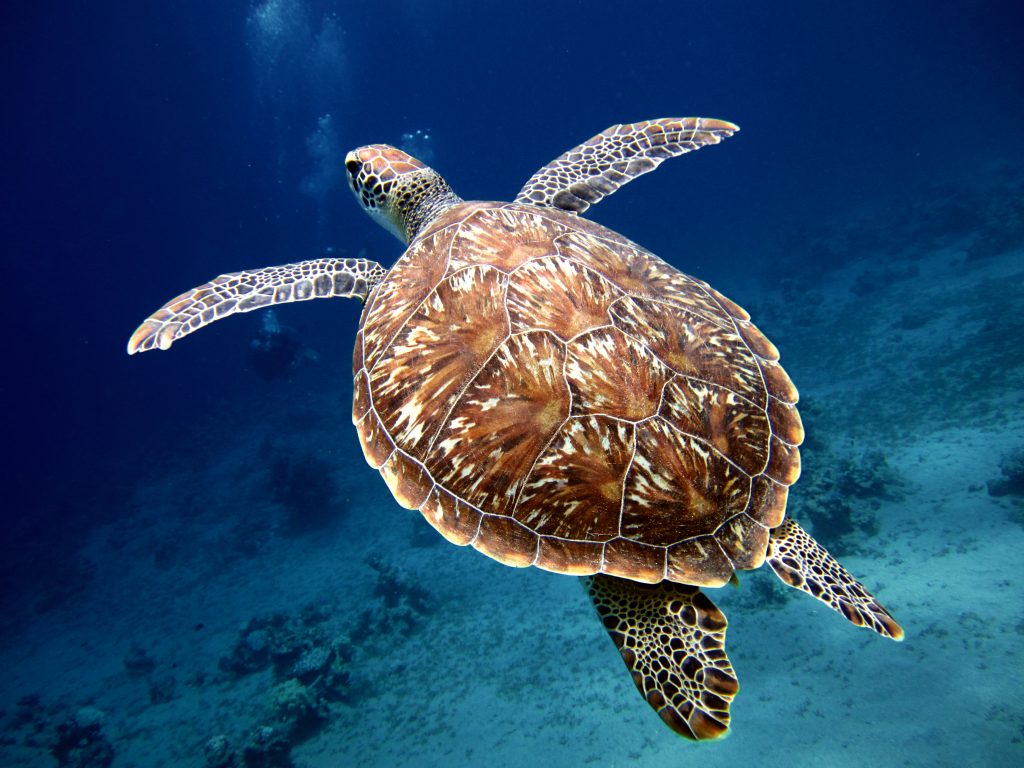 On this day 45 years ago, President Richard Nixon signed the Endangered Species Act into law. The legislation is credited with aiding in the recovery of Louisiana’s iconic pelican, alligator and black bear populations.

The Endangered Species Act passed as Americans grew more aware of the harm humans were causing to wildlife and the environment. In his 1970 State of the Union address, Nixon, a Republican, spoke of a duty to repair areas of the natural world damaged by humans. “Restoring nature to its natural state is a cause beyond party and beyond factions. It has become a common cause of all the people of this country,” Nixon said. “Through our years of past carelessness we incurred a debt to nature, and now that debt is being called.”

Today, human-triggered climate change poses one of the greatest threats to wildlife. Nearly half of imperiled mammals and a quarter of imperiled birds have already been negatively impacted by climate change, according to a 2017 study published in the journal “Nature Climate Change.”

Yet, wildlife advocates say that changes to the Endangered Species Act proposed by the Trump Administration will make it more difficult to save species at a time when more protections are necessary. As they’re currently written, the proposed revisions could make it harder to protect the habitat of endangered species, if that habitat is likely to be destroyed by climate change, said Brett Hartl, government affairs director for the Center for Biological Diversity.

The proposed rule change states that protecting the habitat of species “experiencing threats stemming from melting glaciers, sea level rise, or reduced snowpack” might not be prudent because conservation of the habitat “could not prevent glaciers from melting, sea levels from rising, or increase the snowpack.”

Also included in the proposed changes is a provision that could make it more difficult for species to gain federal protections based on projected negative impacts of climate change. “It’s kind of the biggest gift to industry in the 45 years of the Endangered Species Act,” Hartl said.

Sea turtles are among the species most vulnerable to climate change, said David Steen, a research ecologist with the Georgia Sea Turtle Center. Climate change is suspected to be at the root of an increased number of cold-stunned turtles that have washed up on the shores of Cape Cod each fall, he said.

“Cold-stunning” is the term used to describe the hypothermic state that sea turtles experience when exposed to cold water temperatures. Cold-stunning symptoms include decreased heart rate and circulation and can cause death.

In the 1980s, fewer than 10 turtles would wash ashore in Cape Cod, according to Mass Audubon, a conservation nonprofit in Massachusetts. Now, hundreds wash ashore each year. An increase in water temperatures may be luring sea turtles further north, where they become trapped during cold snaps, Steen said. Turtle rescue centers in the Cape Cod area have been so overwhelmed by the number of cold-stunned turtles that they’ve had to send the turtles out of state to recover.

This year, Georgia Sea Turtle Center, where Steen works, took in 15 turtles. “The Endangered Species Act has been very important in protecting sea turtles,” he said. The legislation helped lead to the development of turtle excluder devices, which allow sea turtles to escape shrimp trawl nets. About 80 percent of sea turtles protected under the law have seen an increase in population and no sea turtle populations have declined under the act, according to a 2018 study by the Center for Biological Diversity.

Sea level rise is also expected to take a toll on sea turtle species, said Jake Levenson, a marine biologist and the founder of Oceans Forward, a nonprofit geared toward marine conservation. Sea turtles make their nests on beaches by burying their eggs under the sand. Sea level rise is projected to drown nesting sites. Researchers are already relocating Leatherback sea turtle nests to higher ground to keep them dry in Dominica, an island country in the Caribbean where Levenson has done sea turtle research and outreach.

To make matters worse, climate change is projected to increase the number and intensity of tropical storms, which are likely to further erode beaches where sea turtles lay their eggs. “It’s hard to say that the Endangered Species Act hasn’t been a success for sea turtles,” Levenson said. “It’s definitely not the time to weaken protections.”