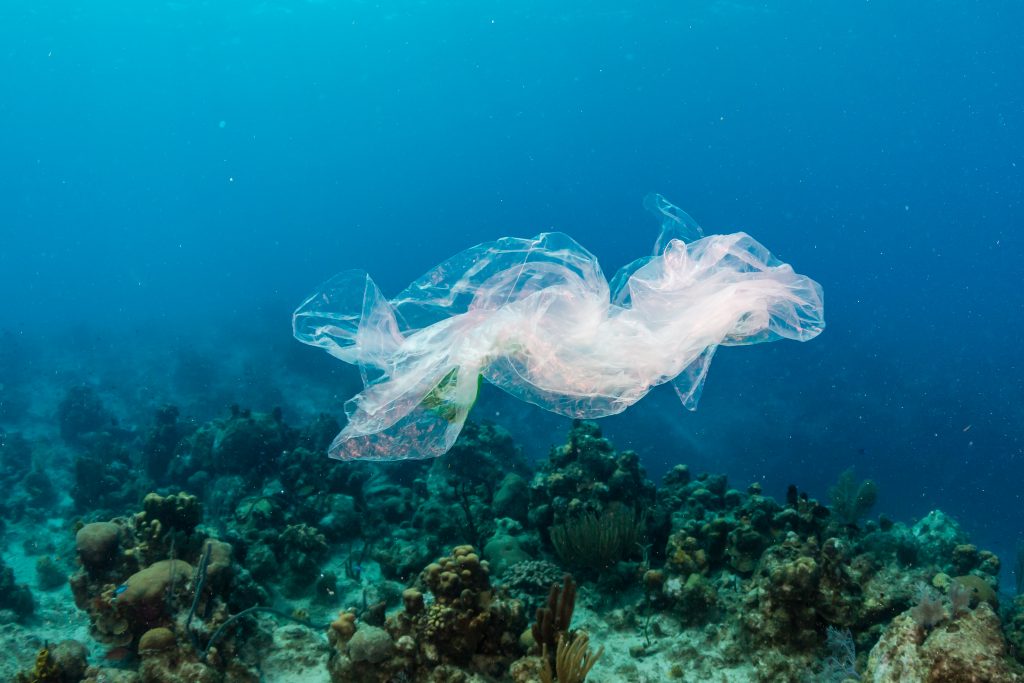 A 2,000-foot-long system created to clean up plastic pollution in the Pacific Ocean is broken and being towed back to port for repair.

The Ocean Cleanup System 001, a U-shaped floating barrier created by the organization The Ocean Cleanup, arrived in the Great Pacific Garbage Patch in October.
Ocean garbage patches are formed by rotating ocean currents called “gyres” that pull marine debris (litter, fishing gear, and plastic) into one location, according to the National Oceanic and Atmospheric Administration. The are several of these patches in the ocean, including two in the Pacific. The one known as the Great Pacific Garbage Patch is located between Hawaii and California, and it’s about double the size of Texas, or three times the size of France.
After several months at sea, it was determined the system failed to retain plastic, the organization announced earlier in December.
Now, a 60-foot section of the device has broken free from the system, the organization announced December 29. The entire floating system, along with over 4,400 pounds of plastic it has recovered, is being brought back to shore.
“We are, of course, quite bummed about this as 1) we hoped to stay out for a bit longer to collect more data on plastic-system interaction, and 2) it introduces an additional challenge to be solved,” Boyan Slat, Ocean Cleanup’s CEO, said in a blog post. “At the same time, we also realize that setbacks like this are inevitable when pioneering new technology at a rapid pace.”
The device is 2,000 feet long with a 10-foot skirt that hangs below it, under the water. It set sail from San Francisco in September, with the goal of cleaning half of the Great Pacific Garbage Patch in five years.
Slat told CNN earlier this year that the patch contained an estimated 1.8 trillion pieces of plastic, weighing 80,000 metric tons.
Joost Dubois, head of communications at The Ocean Cleanup, told CNN in September the system was expected to be able to recover 50 tons of plastic from the ocean each year.
During a regular inspection on December 29, an Ocean Cleanup team found that part of the system had detached.
“It’s important to note that both the 580-meter main section and the 18-meter end section are both completely stable; all bulkheads are intact, and the end section has two stabilizers affixed to it, so rollover is not possible,” Slat said in the blog post. “Also, because no material was lost, there have been no safety risks for the crew, environment or passing marine traffic.”
The company is investigating the cause of the break and believes the system will be back in operation this year.

Earlier in December, the organization said the system is concentrating the plastic, but it’s not able to hold on to it.
“Eventually, the only way to truly see how the system would perform was to put in the environment it has been designed for,” the organization said.
The organization says it is working to identify the cause. One of the possible problems is that the system is not moving fast enough.
“It appears that the system occasionally travels slower than the plastic, which provides the caught plastic with the opportunity to leave the system again.”
The organization also said the system, which they have named Wilson, is creating an effect on the current as it interacts with water, resulting in small patches of plastic moving and accumulating around the system.
The organization has also observed that the system creates waves, possibly preventing plastic from entering the mouth of the device.
“We will continue testing and monitoring the system until we feel confident to make any modifications, if necessary, which will then be applied in a later shift,” the organization said. “We are confident these tests will teach us more about the current status of Wilson, which will hopefully allow us to soon make the cleanup system fully operational.”
Some critics questioned the ambitious ocean cleanup system even before it reached the Great Pacific Garbage Patch. Miriam Goldstein, the director of ocean policy at the Center for American Progress, said deploying a device of that size will create its own environment, and sea life will grow on it or underneath it.
Goldstein also questioned the efforts to collect plastic in the middle of the ocean instead of focusing on stopping waste from reaching the ocean in the first place.