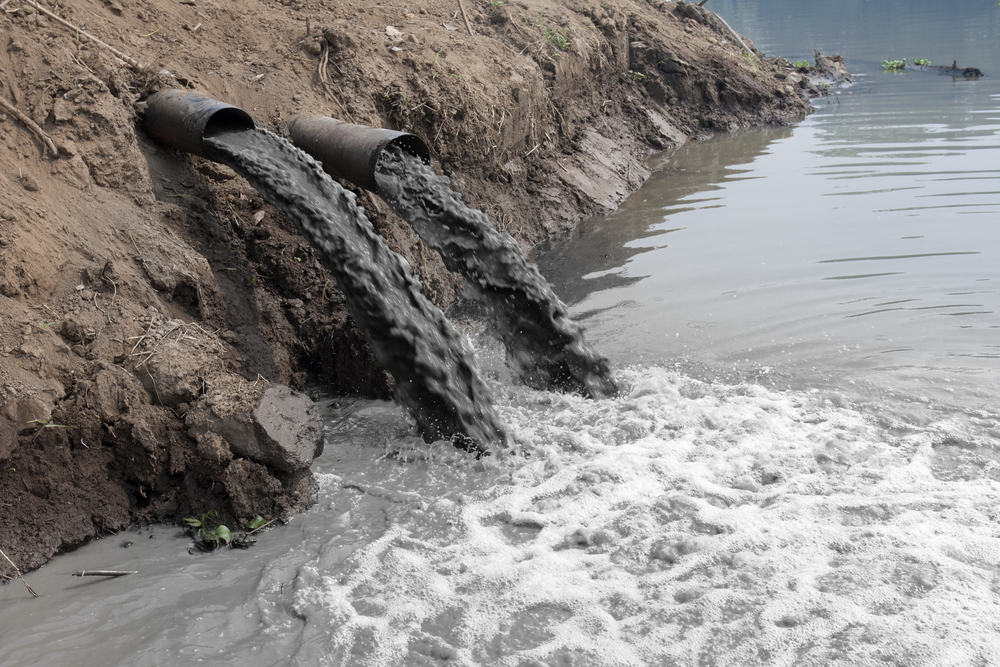 How Global Warming May Be Behind the Deep Freeze – Or Not

Some scientists say historically cold temperatures in the Midwest are a result of Arctic warming, but the view is far from universal.

AN UNCHARACTERISTIC deep freeze sweeping across the Midwest and the Northeast this week has renewed a long-simmering scientific debate – even among those who acknowledge climate change – about whether global warming is to blame for extreme cold weather.

Temperatures late Tuesday and early Wednesday plunged as low as minus-65 in Minnesota, minus-49 in North Dakota and minus-27 in Chicago – the region’s coldest weather in more than a decade. Even parts of the Deep South felt the chill, with temperatures dipping below freezing in Alabama, Georgia, Louisiana and Mississippi.

An emerging body of research suggests that climate change may be behind the frigid weather: Some scientists argue that warming weather in the Arctic is altering the path of the jet stream, which is destabilizing the polar vortex of frigid air that swirls above the Arctic and pushing cold air farther south than in decades past. The relationship between climate change and extreme cold spells, however, remains a matter of debate.

“This is a very new research topic, and the science is still emerging, so it’s definitely not accepted by everyone, but there have been a couple studies that are quite convincing and compelling that suggest that climate change makes these cold spells more likely,” says Jennifer Francis, senior scientist at the Woods Hole Research Center.

The theory is that as warming temperatures have melted ever-larger swaths of Arctic sea ice during the summer and prevented much of it from refreezing during the winter, more warm air has made its way to the Arctic. Because warm air expands, it can form a “bulge” in the atmosphere. If that bulge is in the path of the jet stream, it can lead to a disruption in the polar vortex.

“You’re creating a wave in the jet stream, and that wave energy can get transported upward into the stratosphere. And if there’s enough of it, and it goes on for long enough, it can disrupt the generally stable polar vortex that sits up there,” Francis explains.

Scientists are generally hesitant to ascribe any particular weather event to climate change – including the current cold. The idea that climate change could be at least partly responsible for extreme conditions, however, has gained broader acceptance amid a series of deadly and devastating natural phenomenon like hurricanes, flooding and wildfires.

Holding it to blame for cold spells, though, remains a source of debate. Many distinguished scientists who are quick to acknowledge the tolls of climate change in other areas have objected to the conclusion that Arctic melting is bringing colder weather farther south, mainly because they say other variables like ocean temperatures play such a big role.

“This is an entirely separate mechanism from Arctic warming,” noted climate scientist Michael Mann of Penn State University told The Los Angeles Times last year. “There isn’t just one factor at work, but many.”

Climate scientist John Wallace, professor emeritus at the University of Washington, says in a phone interview that he remains skeptical of the connection between extreme cold and climate change.

“I would need to see much stronger evidence to have any change in my view,” he says. Calling himself “one of the old gray beards,” he also questioned the degree of consensus that’s emerged around cold and climate change – and warned of over-exuberance in embracing the connection.

“I don’t know anyone who has come around on that in the last five-10 years,” Wallace says. “I’m not casting aspersions at any of these studies: I never make a blanket statement like that. But it’s the framing of the narrative that bothers me: that there’s a debate in the scientific community about this and that the people who attribute extreme events of all kinds – including extreme cold – to global warming are gaining ground. The people I talk to, when something like this comes along, people roll their eyes and say, ‘Well, here it comes again.'”

The theory that climate change may be contributing to extreme cold spells provoked an early backlash when broadly publicized in late 2014 by John Holdren, a Harvard professor then serving as science adviser to President Barack Obama.

“It was like this coming-out party, that Arctic change can lead to these more extreme weather events. And there was a letter written to Science by some luminaries in the field that he can’t possibly be saying this – they had this guttural, reflexive reaction that this is heresy,” says Judah Cohen director of seasonal forecasting at Atmospheric and Environmental Research, a risk-assessment firm.

The outcry seemed spurred as much by the White House’s role in drawing broad attention to the possible connection between extreme cold and climate change, rather than by the idea itself.

While research into links between climate change and extreme cold “deserves a fair hearing,” to “make it the centerpiece of the public discourse on global warming is inappropriate and a distraction,” five climate scientists, led by Wallace, wrote in the letter. “Even in a warming climate, we could experience an extraordinary run of cold winters, but harsher winters in future decades are not among the most likely nor the most serious consequences of global warming.”

Just before the recent cold, much of the U.S. was experiencing warmer than average winter temperatures, which is in line with the broad scientific consensus that much of the world – including the U.S. – will see milder winters and hotter summers as global temperatures rise.

Such a trend is not inherently at odds with the idea that climate change might cause brief periods of extreme cold in the short-term by disrupting regional weather patterns, even as temperatures rise overall. Francis, of the Woods Hole Research Center, maintains that “we have learned a lot since 2014 about the various ways that a lot of different aspects of climate change are affecting weather patterns.” But the connection remains far from universally accepted.

“There’s still disagreement,” Cohen, who is also a visiting scientist at MIT, says. “Scientists aren’t saying this is settled – I think it’s moving in that direction. Every time it happens, it’s harder to say that it’s just random.