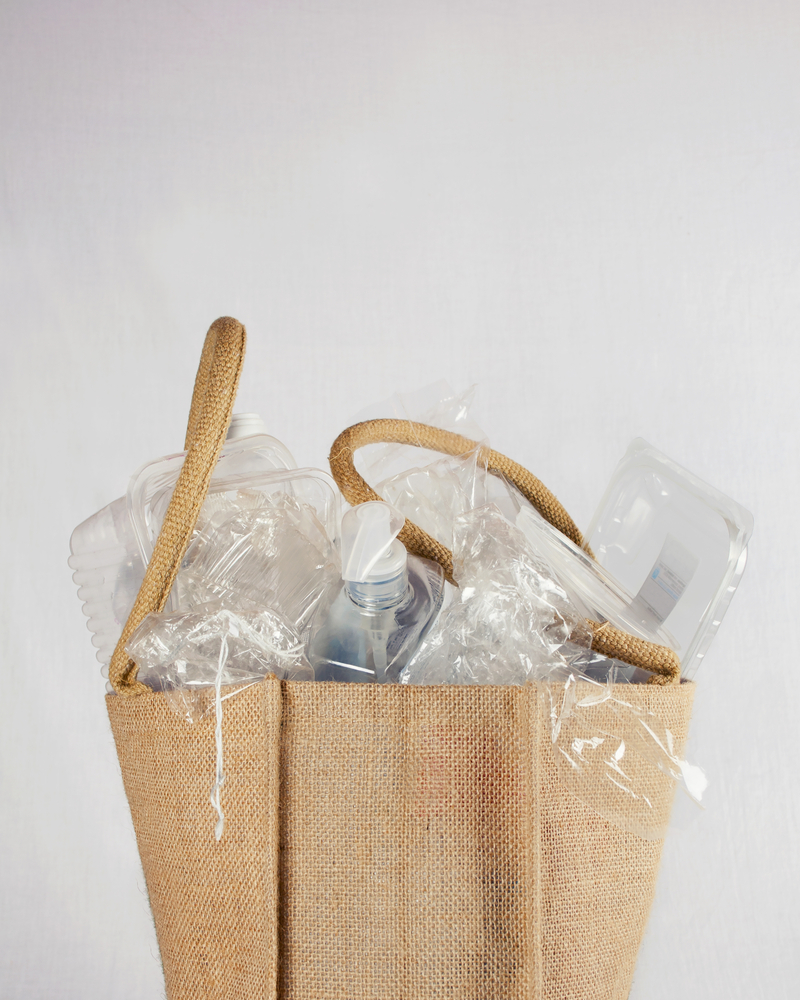 Why Should You Care About Plastic Pollution?

Plastic is an ever-growing problem on the environment. Humans have produced 9.1 billion tonnes of plastic since 1950 when mass production started. That is enough to cover Hyde Park in a layer of waste 216km (about 134miles) deep.  Or, to put it another way, that’s the weight of 1.2 billion African Elephants or 90,000 Eiffel Towers.

These numbers are ridiculous, and they become even more so when you find out that only 9% of plastic is recycled, 12% is incinerated and 79% is just dumped into landfill sites or left to pollute the environment. Once this plastic is there, it doesn’t just disappear, it goes into the oceans. If this continues, the UN predicts that ‘there will be more plastic in the sea than fish by 2050’.

A lot of plastic ends up on islands such as Henderson Island in the Pacific Ocean.  When most people think of an uninhabited island, they think of scenic views but in fact this island looks like a massive rubbish tip. Henderson Island is the most plastic polluted place in the world even though no one lives there. 3,570 pieces of plastic are washed up each day on one beach alone and 671 items of plastic are found every square meter of its beaches. Even though the surface is covered in waste, that is just the tip of the plastic iceberg because 70% is buried under 10cm of sand.

This island is home to a host of threatened species including the Henderson Petrel, the Henderson Crake and the endangered Green Turtle. A hermit crab living in a plastic lid is a common sight on this island. Plastic causes the death of more than a million seabirds every year as well as more than 100,000 sea mammals.

As people get more aware of this problem, companies are being put under pressure to use biodegradable bags instead of plastic ones. This has led to a change of packaging for companies such as The Guardian and The Co-op, who are beginning to use biodegradable plastic. 4% of human oil consumption goes into the production of plastic bags.  As the cost of oil is rising and global warming intensifies, governments are having to find new ways of making plastic and are turning to biodegradable bags or bioplastics.

Biodegradable bags are bags that are made from oil, just like normal plastic, but with additional chemicals that make them decompose quickly. They take 3-6 months to decompose which is a lot quicker than their synthetic counterparts which take hundreds of years. However, there is an argument that these are creating more problems than they are solving. Biodegradable bags use a lot more energy to produce than standard plastic bags, adding greenhouse gases to the atmosphere and increasing global warming. When they decompose, they release toxic chemicals that harm animals and plants.

Bioplastics are better as they are made from corn-starch and other plant-based materials, rather than oil. Because they are made from plant-based materials, they decompose quickly and without releasing toxic chemicals.  They do, however, release CO2 which is one of the causes of global warming but as the plants would release these anyway, the net effect on the environment is close to nothing.

The beauty industry is having a large impact on plastic pollution. Last year, 142 billion units of plastic were produced by the beauty industry alone. The cellophane packaging that is commonly used to attract customers to buying products is just thrown into the sea, leaving behind scars in the environment. The attitude is changing here too, however, with companies such as Aveda tackling plastic pollution by using bioplastics instead.

I am sure many of you are thinking: how can I help with this? Well there are a few things that you can do, including not using plastic straws, plastic cutlery, or single-use mugs at cafes. Many cafes allow you to use your own mugs as opposed to their plastic-coated disposable ones. It is also important to keep recycling all plastic you can, so check with your council what can and cannot be recycled.

So, what will you do?