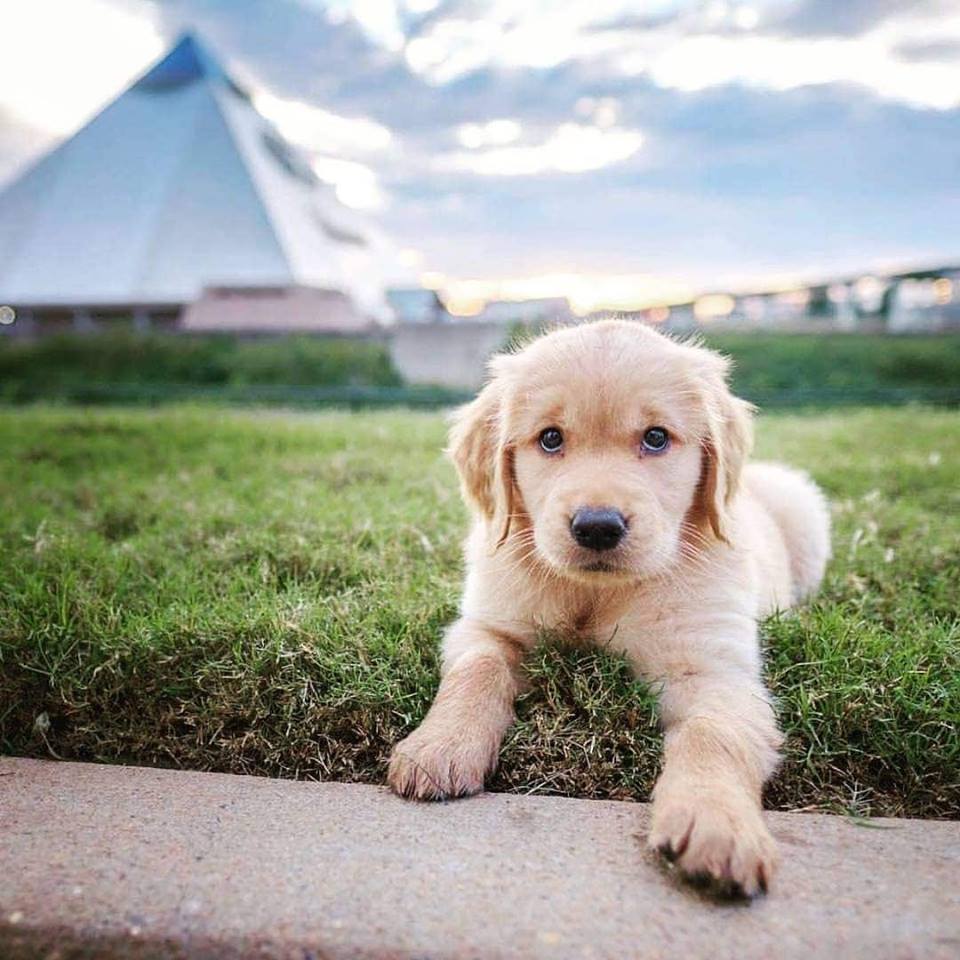 Cancer is a disease that has been around for millions of years. And humans aren’t the only ones affected by cancer.
“In a 2003 study, researchers used fluoroscopy and computed tomography to screen over 10,000 dinosaur vertebrae specimens for tumors. They found tumors in approximately 3% of the duck-billed dinosaur (Cretaceous hadrosaurs) specimens, including hemangiomas,
desmoplastic fibroma, and osteoblastoma.”
“In August of 2012 an article was published that described the discovery of melanoma affecting a population of wild fish. The fish, Plectropomus leopardus, commonly called coral trout, live along the Great Barrier reef. Because the reef is located directly under the largest known
ozone ‘hole’, it is thought that the cancer is due to increased exposure of the fish to ultraviolet (UV) radiation.”
“In 2015, an international team of researchers reported on a cancer that is able to kill large numbers of clams (and other marine bivalves). The clams develop a type of leukemia. It affects cells that live in their hemolymph, the equivalent of human blood. The disease is severe,
and affected clams usually die.”
The cases above were mentioning the cancer for the wild animals, which is sad but still acceptable by many of us till it doesn’t touch someone we love. But what about the furry members of our families? What about pets?
“According to the American Veterinary Medical Association (AVMA), cancer causes almost 50% of deaths in pets over the age of 10. Some common types of cancers in pets include: skin, breast, head and neck, lymphoma, leukemia, testicular, abdominal, and bone. Examples of cancers commonly found in pets
that are also commonly found in humans are lymphoma, melanoma, and osteosarcoma”
“Of the two most common household pets, dogs tend to get cancer at a higher rate than cats. The cancer may be treatable depending on cancer type. Cancer treatment options for dogs and cats are similar to those for humans. Surgery, radiationtherapy, chemotherapy, and immunotherapy are all considered
and will usually result in less side effects in animals than in humans.”
“The warning signs of cancer in animals are very similar to that in people. A lump or a bump, a wound that doesn’t heal, any kind of swelling, enlarged lymph nodes, a lameness or swelling in the bone, abnormal bleeding. Those are all classic signs. But sometimes there are little or no signs, at least early on.
So any time an animal isn’t feeling well, or there’s something abnormal or not quite right, the owner needs to bring it to the attention of their veterinarian.”
And remember always: half of all cancers are curable if caught early, experts say.
Liked the article? Subscribe now to receive the hottest news and tricks every day.