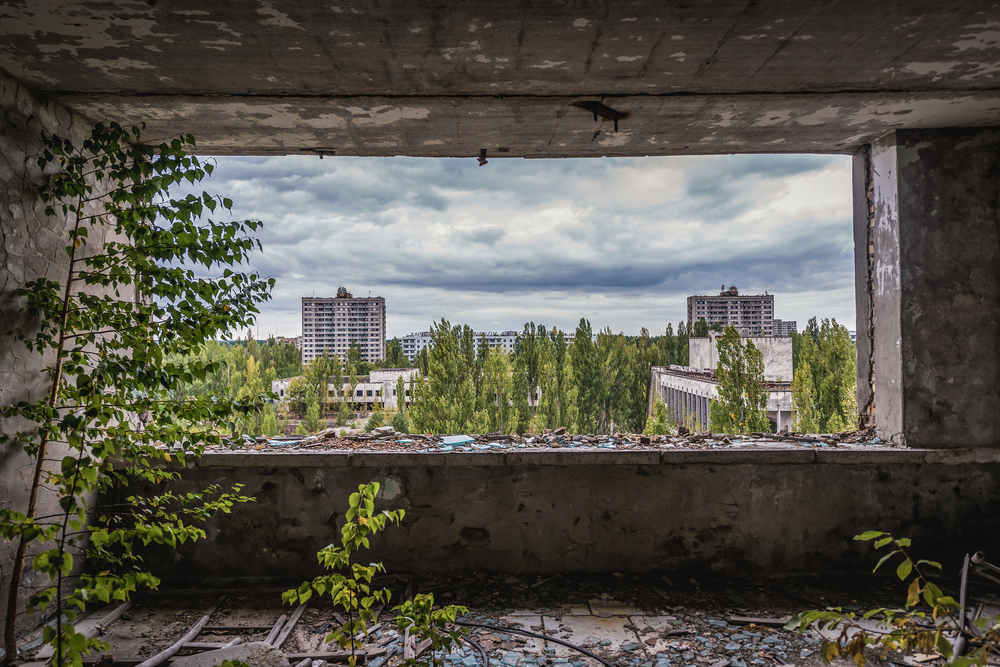 It was the first nuclear accident of its kind sending a cloud of radioactive material halfway across the world. The world didn’t know how to react. This uncertainty was made worse by the fact that the Soviet Union (now territory belongs to Ukraine), where the Chernobyl Power Plant was located, didn’t disclose the full extent of the disaster. However, the radioactive cloud that lifted from the destroyed nuclear plant in the Soviet Union had drifted far and wide, reaching not only Western Europe, but also the United States and Canada.

Although, 33 years have already passed still it’s nothing comparing to the numbers given by scientists. Levels of radiation would contaminate the Chernobyl Exclusion Zone for another 20,000 years – yes, you heard that right… 20,000 years.

However, some companies have started extreme travel tours in the Zone (using only limited ways and timing with red-lablel protection measures). This gave the possibity to photographers and journalists to catch some rare photos of the wild life coming back to Chernobyl due to the human’s absence.

Let’s have a look at some photos have been made by photo-traps in the forests around Pripyat. 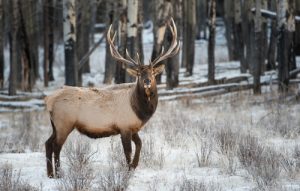 Elk in the forest near Prypyat – full population is about 1500 elks. 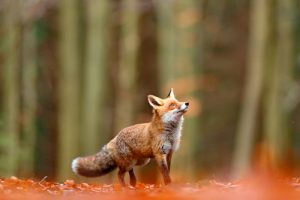 Wild foxes are not scared to walk through the city. 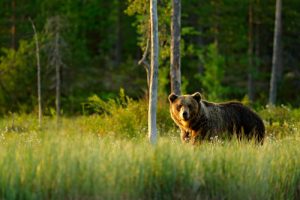 First brown bear noticed in the area from 1980. 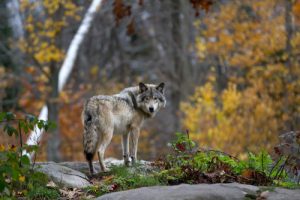 Wolves have come back with the popuation over 100 animals. 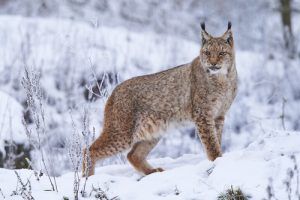 Lynxes came back as well.