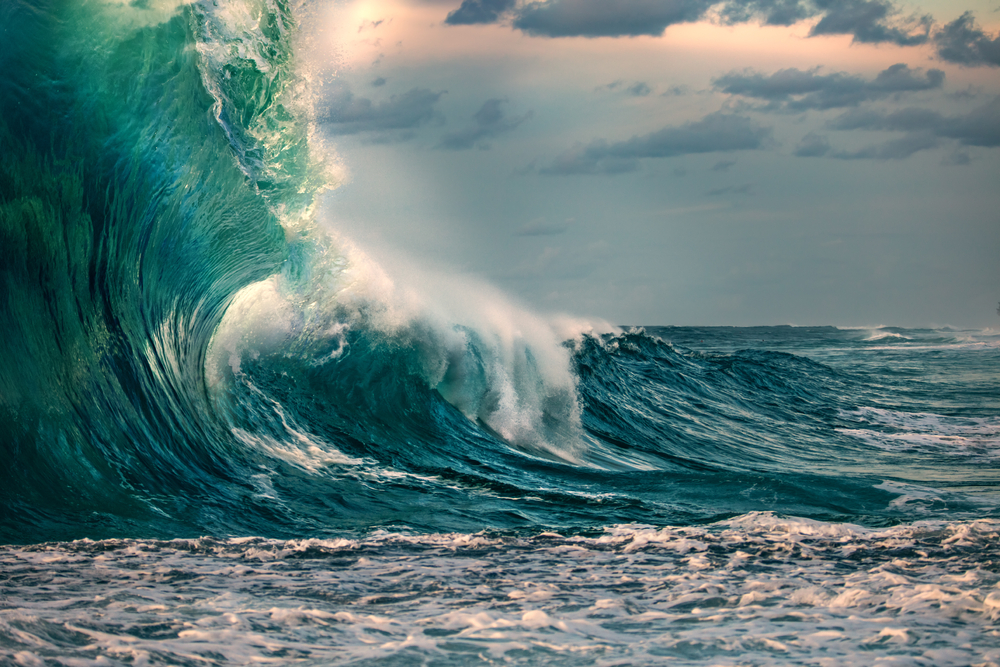 Winter Storm in Hawaii Brings Down Rain and Snow

Gusty winds, reaching a high of 53 mph in Oahu, knocked down trees and caused power outages throughout the islands, Shigesato said. About 26,870 customers throughout the state did not have power at 4 p.m. local time Sunday, according to Poweroutage.us. Debris on Sunday closed roads in downtown Honolulu and in the Waikiki area, Shigesato said.

All state parks closed Sunday morning after the County of Hawaii closed beach parks on Saturday night, Hawaii County Mayor Harry Kim tweeted. The Honolulu Zoo closed before noon Sunday because of falling branches. Two African ground hornbills escaped from their enclosure, local station KITV reported, and officials asked the public not to approach the black birds “bigger than a chicken” with red skin under their beaks.

A 66-year-old California man died Friday after getting stuck in rough ocean conditions in Napili Bay, off northwest Maui.

A gale warning was also in effect until Monday morning for surrounding waters and channels. The office forecast snow and ice on the Haleakala and Big Island summits through Sunday night, with visibility below a quarter-mile at times. The powerful, low-pressure storm north of the state, Shigesato said, also brought periods of downpours.