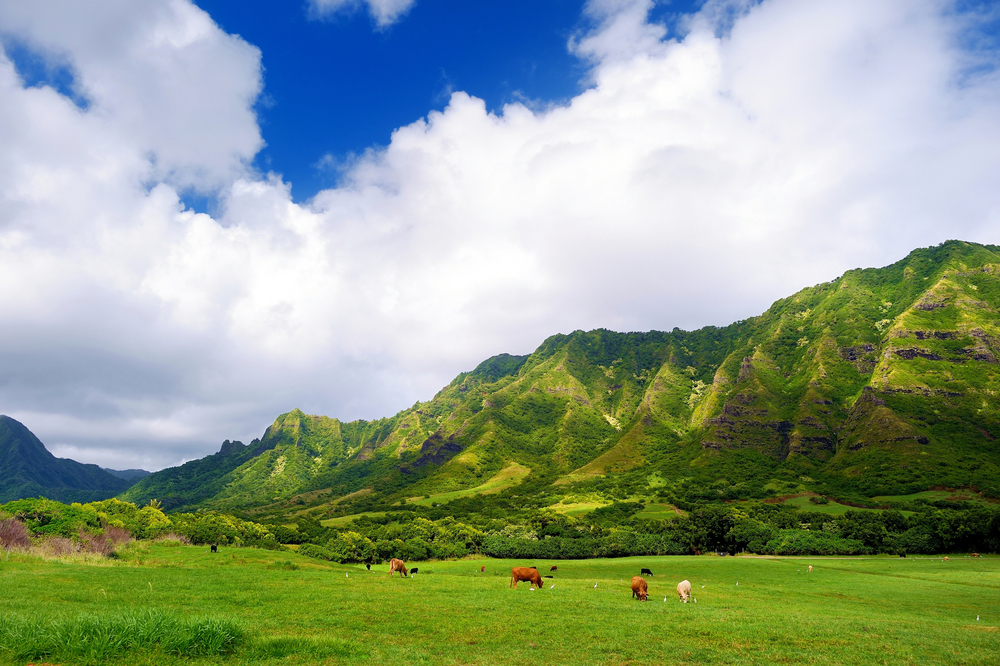 Hawaii may be paradise, but not for dairies

The Aloha State may be saying aloha to dairies.

Unfortunately, aloha means both hello and goodbye. And intensifying public and political concern about wastewater and potential pollution is why the two dairies that are left in the state may soon hear an aloha they don’t want.

Yes, there are just two, which ties Hawaii with Alaska for the fewest of any state. Total milk production in Hawaii in 2017 was 38.9 million pounds — significantly less than what the average dairy in New Mexico or Arizona made.

For the last five years, an investment company has been trying to boost Hawaii’s total to three, in the form of a 557-acre pasture operation in Kauai. But neither public support nor permitting approval ever materialized. In fact, mounting concerns about wastewater control and containment and pollution risk forced the company to scrap the idea two weeks ago.

Firsthand perspective
John Hibma, a retired dairy nutritionist who managed a 700-cow farm on Kauai in the early 1990s and occasionally writes for Hoard’s Dairyman, knows firsthand what the plan was up against.

“Issues of dirty water flowing down the hills from our dairy farm never came up in my presence, but when it rained, there was no way to contain all the runoff,” he said. He points out that the environmental issues that are intensifying now were nowhere near as vocal back then.

“The Hawaiian ecosystem is truly a fragile entity, and hundreds of cows grouped together poses a huge management challenge when it comes to manure pollution,” Hibma added.

“I saw it firsthand when I worked there; there was no containing the runoff during periods of heavy rain – and there is a lot of it,” said Hibma. “No matter where you are in Hawaii, all water eventually runs downhill to the ocean, and somewhere along the way it runs by someone’s house.

“Even though a pasture dairy herd is a nice idea, when you run cows through a barn of any kind, you use a lot of water, and containment of that water is next to impossible to prevent the effluent from escaping. You just can’t build a lagoon big enough with the kind of rain they have over there.

“The tourist industry has much more political clout than a handful of farmers. It will not tolerate smelly green slime and algae polluting their pristine beaches, and I don’t blame them,” he admitted. “Even though there are many locals who would appreciate and support a locally grown ag industry, the truth is they cannot begin to compete on price with (milk shipped in from the mainland) in today’s market.”