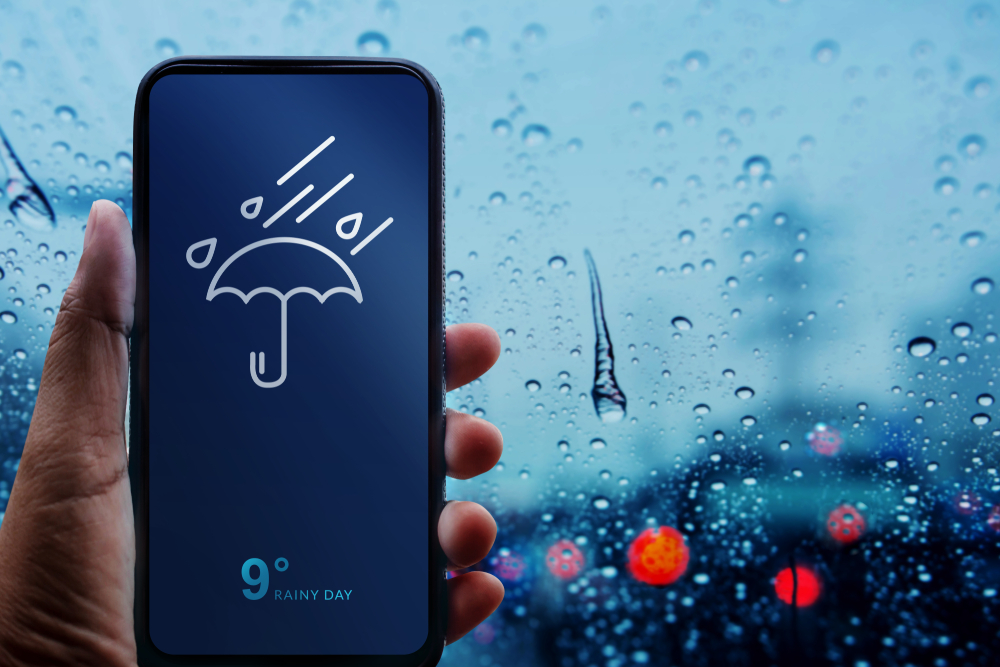 Stormy weather ahead for the east end of the state

A deep tropical moisture plume drifts into Hawaii and Maui Counties from the southeast. Expect frequent showers, heavy at times, and scattered thunderstorms for the eastern islands from Monday night through Tuesday. Decreasing shower trends are forecast for most of the eastern island from Thursday through Sunday. Drier conditions are forecast to start the week on Monday with extremely wet weather returning for both Maui and Hawaii Counties starting late Monday night. This wet weather for the eastern islands will arrive in the form of a deep tropical moisture plume advecting into the islands from the southeast. Expect frequent showers, locally heavy at times, with scattered thunderstorms developing under this band impacting both Hawaii and Maui Counties from Monday night through Tuesday. A Flash Flood Watch for both counties was issued for the Monday night through Tuesday night time period. Temperatures aloft will be cold enough for snowfall on the highest summits of Maunakea and Mauna Loa on the Big Island, and a Winter Storm Watch was issued for this same period. The current north-northeast swell will begin to lower and become more northerly through the first half of the A High Surf Warning (HSW) remains in effect for east facing shores, but surf should drop to advisory levels today. A High Surf Advisory (HSA) remains in effect for north facing shores through tonight, and surf should lower below advisory thresholds here overnight.