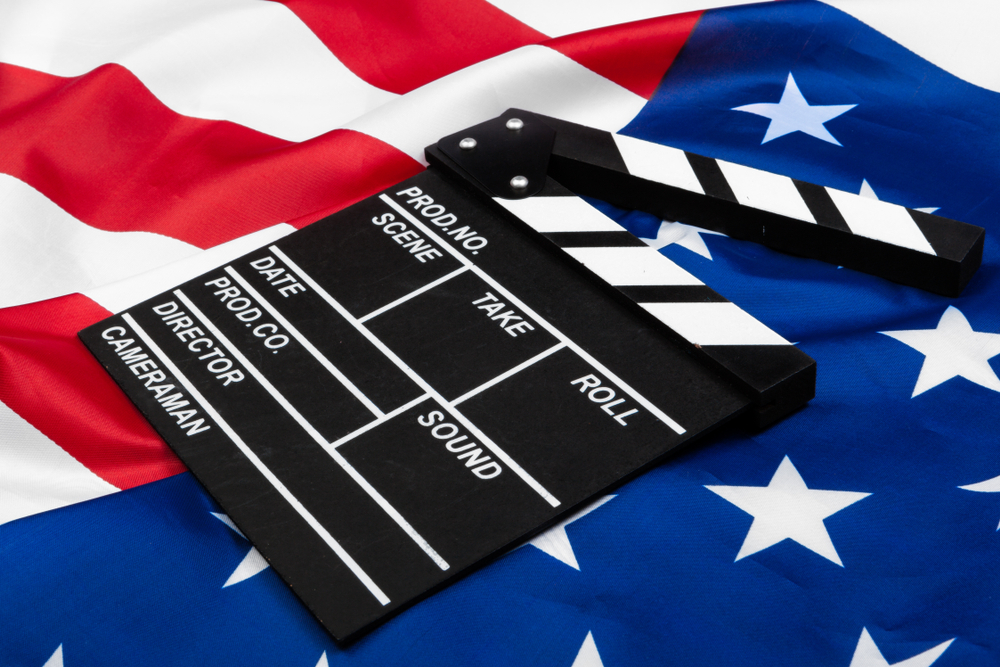 Who Is the Best Movie President?

On Presidents Day, Ringer staffers gave their nominations for the best commander in chief to grace the silver screen

It’s Presidents Day, so we asked Ringer staffers to write about their favorite movie presidents. Before you get started: Martin Sheen’s Jed Bartlet from The West Wing was a television president, so that’s why he doesn’t appear here.

Miles Surrey: You don’t have to search far to find a think piece connecting the dystopian future of Idiocracy and the politics of today. The comedy from Mike Judge—essentially buried by 20th Century Fox in 2006, it has since become a cult classic—sees Luke Wilson’s Joe Bauers wake up 500 years in the future, when people are named after corporate brands and world history has been, uh, slightly modified. As in: Charlie Chaplin and his Nazi regime enslaved Europe and tried to take over the world. (What is subtext, anyway?)

The head of the stupid snake is President Camacho (a very game, very energetic Terry Crews), who encourages his supporters during his State of the Union by saying stuff like, “I know shit’s bad right now, with all that starving bullshit and the dust storms, and we are running out of French fries and burrito coverings, but I got a solution,” with the tenor of Peak Hulk Hogan. Is Camacho the best movie president, someone you’d actually want to have as your leader? Not at all. He can’t deliver a galvanizing speech anywhere near the level of my dad, Bill Pullman, in Independence Day. But when considering which fictional president resonates the most, I’ll have to go with the one who’s supposed to be a former porn star and wrestling champion; you can’t make this stuff up. It’s little wonder I think about President Camacho more than any other fictional POTUS.

Tyler Tynes: In one of the many pristine hallways that Head of State was shot in, one of the most iconic illustrations of the movie’s divinity involves Bernie Mac slapping the shit out of a few white people and one brother with a demo tape, on behalf of the future first black president: Chris Rock. If that wasn’t enough, Mac mollywhopped the offenders in a lime-green suit.

This is one of many moments when somebody needed to get they ass slapped for the greater good of democracy. Rock slapped one pretender, who didn’t know how to do the electric slide at a presidential gala, for being uptight. Before a speech with one week until Election Day, Mac and Rock traded waps and hooks to motivate Rock. Mac’s luscious Afro didn’t move an inch, even when doling out a two-piece special. “You gone get yours!” Rock shouts. “I’m gonna tell mom!”

The 2003 comedy where Mays Gilliam, an alderman from Washington, D.C., ascends to the highest office of the land is revolutionary not just for the cadre of comedians combing for unchallenged chuckles. Revisiting it during Black History Month brings a beam to my skin. How holy of a visage conjured just 16 years previous, that we could believe one day that a black person could be president. It’s a warm memory compared with our modern existence. And one of Rock’s laments from two decades previous, positioned against a fickle white politician pretending to be president, is like a hymn to the ear. “In closing,” Rock says, “you are full of shit!”

Michael Baumann: Jack Stanton (John Travolta), the Bill Clinton stand-in from Primary Colors, is not an admirable president. He inspires adoration in his army of idealistic campaign workers and manipulates them to serve his own ends, he lies, and he schemes. He’s an even bigger creep than his campaign strategist, Richard Jemmons (Billy Bob Thornton), and the first thing Jemmons does in the film is expose himself to a female campaign staffer. But he gets away with everything, thanks to his bottomless well of personal charisma: a mixture of treacly rube charm and Ivy League slickness, propelled through the tube of Travolta acting as hard as he can. The realization of Jack Stanton, through Travolta’s acting and the character construction by novelist (and political reporter) Joe Klein has aged as well as Clinton’s behavior has aged poorly.

Stanton’s foil in Primary Colors is Fred Picker (Larry Hagman), a serene, grandfatherly former governor of Florida whose campaign is purposely devoid of ideas and heavy on platitudes. Smarmy centrists will tell you that they worship Jed Bartlet but what they really want is Fred Picker, as if his guileless worship of civility for civility’s sake were an admirable political end on its own. But Picker gives up his campaign when Stanton threatens to expose Picker’s homosexuality and history of drug abuse. “It’s all kind of human and awful and sad,” one of Stanton’s operatives says. But so too is American politics. We say we want a Fred Picker, when what we need is a Jackson Evans (The Contender) or an Andrew Shepherd (The American President). But Jack Stanton, a Hall of Fame sleazeball in sheep’s clothing, is what we deserve.

Alyssa Bereznak: I’d like you to think for a second about which actual U.S. presidents could do the following: (1) Hide from and spy on a group of gun-wielding Kazakhstani terrorists who have taken over his plane, (2) kill several aforementioned terrorists without giving up his hiding spot, (3) locate and secretly use a satellite phone to update his vice president on the sitch, (4) get captured, (5) break free from his bonds with a broken shard of glass, (5) kill the remaining Kazakhstani terrorists and their leader, (5) kill one last undercover mole by pushing him out of the back of the plane, and (6) save his family and American foreign diplomacy in one fell swoop.

If you’re still reading this, congratulations—you no longer have to watch Air Force One to know what happens! But the answer to my original question is: none of them. Not even Andrew Jackson. (I don’t care how many would-be assassins he killed with a cane.) We may not know much about the basis of President Marshall’s (Harrison Ford) diplomacy efforts (aside from the fact he was admirably committed to protecting refugees). And who knows whether he’s capable of passing a comprehensive health care bill? But my dude comes through in a terrorist kidnapping.

Ben Lindbergh: Look, we all like an active Air Force One or Independence Day president, the kind of chief executive who can personally take the fight to the terrorist or aliens. In a real crisis, though, we would want a leader like President Beck (Morgan Freeman), a consensus builder and contingency planner with the calm mien to talk the country through the crisis. In the year following the discovery of an impending extinction-level comet collision, Beck oversees the joint U.S.-Russian construction of the nuclear-powered spacecraft Messiah, coordinates the construction of a cave network capable of keeping a million people alive for two years, and orders an international ICBM fusillade. He also knows how to handle the press, and he manages to sound reassuring and inspirational even as he delivers a probable death sentence and imposes martial law.

Not only was Beck one of the first black presidents in a major movie, but he wore a mustache, which no sitting president has dared to do (while not on vacation) since William Howard Taft. It’s no accident that Freeman, who has fictitiously led every branch of government, is still playing the president at age 81. Deep Impact proved that he was up to the task of pretend-protecting, as his stirring closing speech said, “our planet—our home.”