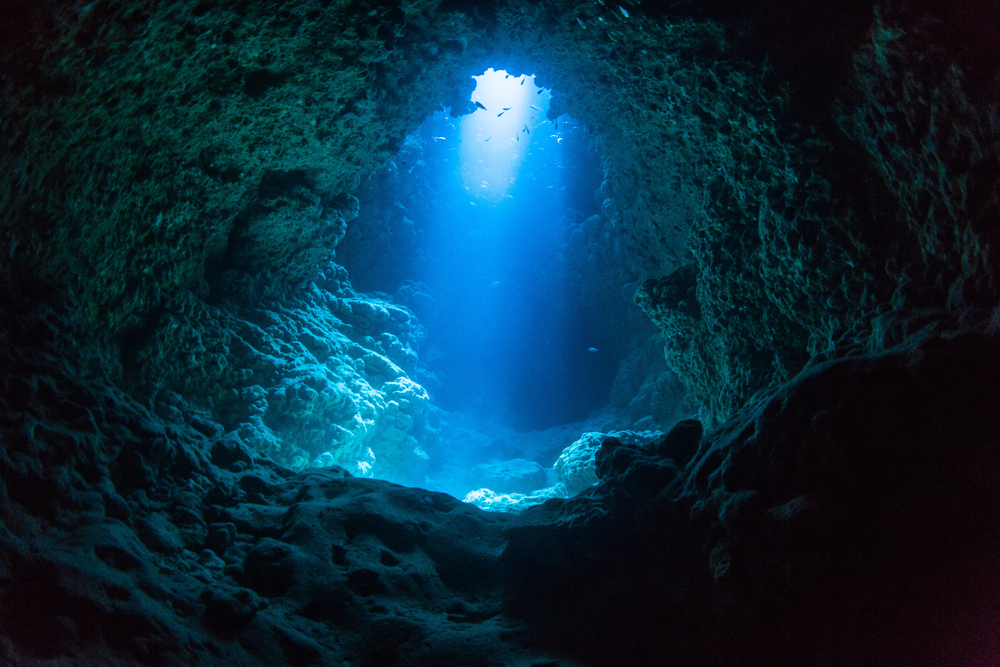 Never Before Seen Origin of Our Ocean!

The seabed is not flat and smooth like the shimmering ocean above it. It’s a jagged, uneven landscape of submerged mountains and valleys, all hidden from sight – but not from science.

By analysing the isotopic composition of the rocks that make up these underwater mountains networks – called mid-ocean ridges – scientists can identify the mantle sources that gave birth to them.

What’s more, differences in those isotopic readings help geologists to define and demarcate the different mantle domains that exist under Earth’s crust.

For decades, though, questions remained about the mantle boundaries in one of the most remote parts of the Southern Ocean, which, thanks to its sheer isolation between New Zealand and Antarctica, had eluded definitive investigation.

“The last gap in the mapping and sampling of seafloor spreading centres worldwide was the Australian-Antarctic Ridge (AAR), a 2,000 km [approx. 1,250 mile] expanse in the most remote parts of the ocean ridge system,” an international team of researchers explain in a new report.

Thanks to a trio of expeditions aboard the Korean icebreaker RV Aaron, however, scientists were finally able to comprehensively sample and map the AAR – and the results yielded an outcome nobody could have expected.

“The Australian-Antarctic Ridge is the remotest mid-ocean ridge in the world’s oceans and one of the last explored ridge segments,” says isotope geologist Ken Sims from the University of Wyoming.

“Lo and behold, our isotope measurements of the samples we collected provided us with quite a surprise – an entirely new domain in the Earth’s mantle.”

According to the researchers, the isotopic compositions they identified are distinct from both the Pacific and Indian mantle domains surrounding the anomalous region known as the Australian-Antarctic Discordance (AAD), which lies to the west of the AAR.

But this entity is only new to scientific knowledge, that is; not to the world (far from it).

“These data define a separate Zealandia-Antarctic domain that appears to have formed in response to the deep mantle upwelling and ensuing volcanism that led to the break-up of Gondwana 90 million years ago,” the team explains.

“The break-up of Gondwana and the initiation of the Zealandia-Antarctic Swell created a new domain that separated the Pacific from the Indian mantle.”

The researchers say that the identification of this new mantle domain shows that the AAD is not, as had been thought for decades, the boundary between the Indian and Pacific suboceanic mantles – although, once upon a time, the same region, prior to the swell, might have been.

Future investigations along the expanse of AAR will uncover more secrets, the researchers say, including just where the boundaries of this Zealandia-Antarctic Swell extend to.

Until such time as that happens, the world has a new mantle domain to admire. And the ocean holds one less secret.

The findings are reported in Nature Geoscience.