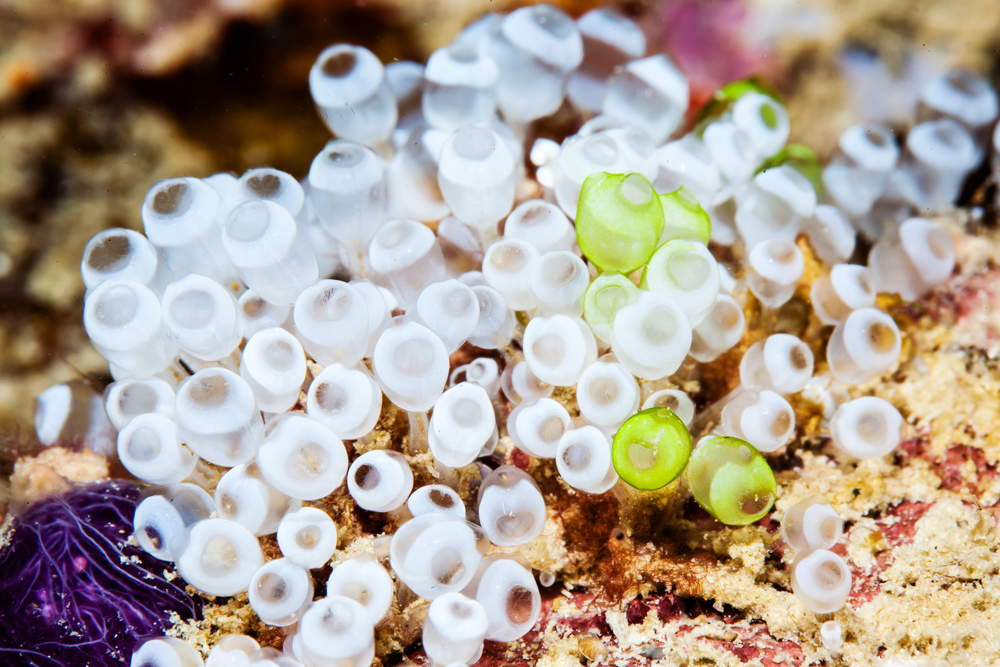 Sea Squirts Can Tell Us More About The Ocean’s Health

A rubbery sea creature with an irritating habit of clinging to ships and invading beaches could help measure plastic pollution as it can filter tiny particles from the ocean and store them in its soft tissue.

Israeli researchers have found that ascidians – round, palm-sized animals also known as sea squirts can thrive in dirty industrial areas and pristine waters alike, allowing them to detect and analyze waste and its impact in various regions.

A staggering amount of plastic flows into the ocean each year. The United Nations says it is as if a garbage truck full of plastic was dumped into the water every minute, a rate some estimates show could lead to oceans carrying more plastic than fish in 30 years.

But the long-term impact of the waste, particularly tiny pieces called microplastic, is still not fully understood.

“[Sea squirts] just sit in one place all their life and filter the water, like a pump,” said Gal Vered of Tel Aviv University, and who co-published the researchers’ findings in the journal Marine Pollution Bulletin.

“They can really give us a picture of what the whole reef, the whole ecosystem felt during its life.”

As a bonus, sea squirts are related in evolutionary terms to human beings. So studying them and the plastic inside them could be more insightful than looking at creatures like fish or clams.

“Although we don’t look alike at all, we have similar systems,” said Noa Shenkar, of Tel Aviv University’s zoology department and museum of natural history.

Plastic never disappears. Over time it breaks down into microplastics, ranging from the size of a grain of rice on down. They mix with tiny plastic beads found in products like cosmetics and cleaners that were flushed away.

These are eaten by wildlife, filling their bellies, exposing them to chemical additives and, potentially, entering the food chain, said Vered.

Vered searched piers and rocks in the Red Sea resort of Eilat, eventually finding a cluster of sea squirts on a brick.

Back in her lab, a gentle push on one squirt’s belly saw the creature let loose the eponymous squirt of water. Invisible to the naked eye are the microplastics, perhaps once part of a bag or bottle, and that were found at all the sites they tested along Israel’s coasts.

“We as humans invented a material that can last for hundreds, thousands of years, and then we use it as a single-use product. It’s quite a paradox,” she said.