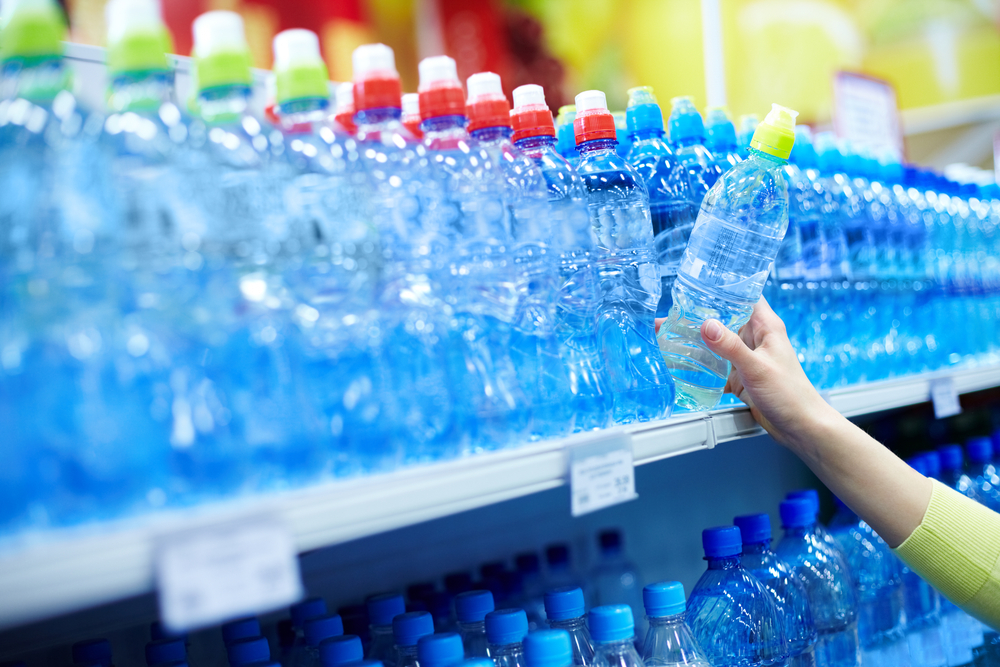 France-based CARBIOS, which develops bioindustrial solutions to ‘reinvent the lifecycle of plastic and textile polymers’, has announced its successful development of the first PET bottles made from 100% Purified Terephthalic Acid (rPTA), through the enzymatic biorecycling of plastic waste.

PET is the most common polyester on the market. It is used to produce plastic packaging, textile fibres, and nearly 500 billion units of plastic bottles each year. It is a market expected to grow 4.8% annually, from 2017 to 2025.

While all plastics are technically recyclable, it is estimated that less than a third of plastic waste in Europe is actually recycled. According to CARBIOS, by decoupling the production of new plastic bottles from petrochemical feedstock and making waste collection economically more viable, its new technology offers a sustainable and efficient solution to change the way we produce some of the most commonly used plastic products and meet the needs of brand-owners and consumers.

According to Alain Marty, Chief Scientific Officer at CARBIOS, “We have successfully developed the first biological process with which all kinds of PET plastic waste can be broken down into its original components and reused to produce virgin plastic products for applications such as PET bottles. This new step shows the strong potential of CARBIOS’ enzymatic technology and provides a breakthrough solution to help solve society’s growing waste problem.”

Previously, CARBIOS had demonstrated that its proprietary biorecycling technology, based on the use of bioengineered enzymes, had the ability to turn PET plastic waste back into its original components at a rate of 97% in 16 hours. It had also demonstrated that virgin PET can be made with 100% rPTA via its proprietary biorecycling process, which uses all kinds of post-consumer PET plastic bottles (clear, coloured, opaque, complex).

While the technology is not market-ready yet – and the challenge of producing recycled PET with the same properties and efficiency of virgin PET still remains – the company appears confident that it is on-track to achieve this.

Jean-Claude Lumaret, CEO of CARBIOS, said, “The plastics industry faces fundamental challenges related to sustainability. Our technology, based on a circular model, reuses resources rather than consuming them. This new milestone takes us one step closer to bringing our technology to the market. With the construction of our demonstration plant to start later this year, we’re aiming to engage the whole plastics industry in a transition towards a circular economy and take a leadership role as a global license provider for the biorecycling of PET plastics and fibres.”