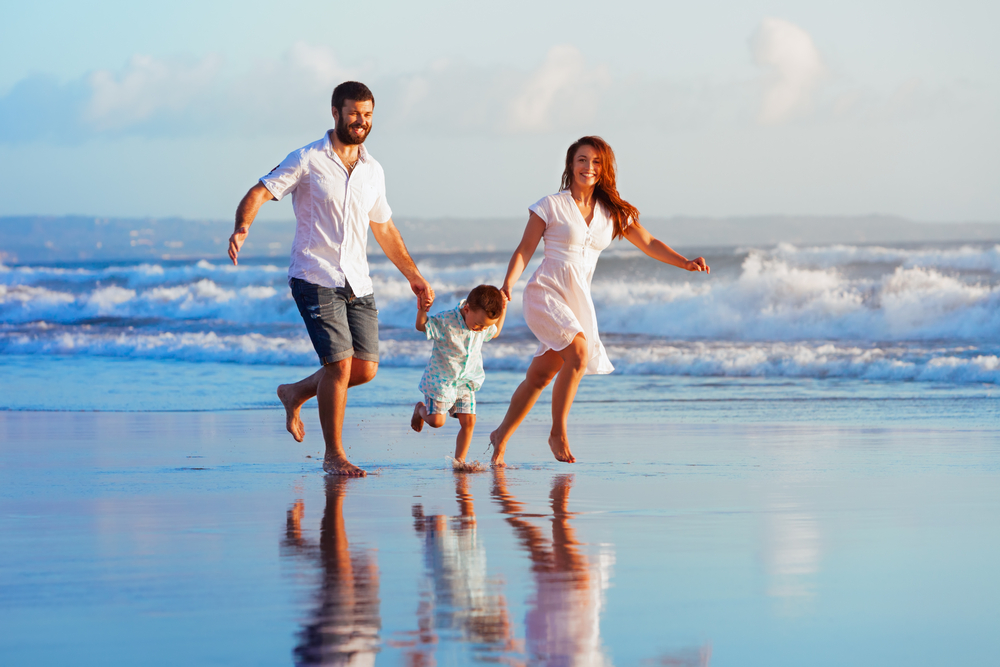 This is the state where people are happiest and healthiest

Hawaii tops Gallup’s National Health and Well-Being Index for the seventh time, while West Virginia scores the lowest for the 10th year straight.

Life’s a beach in Hawaii.

The Aloha State topped Gallup’s National Health and Well-Being Index, released on Wednesday, with residents reporting the highest scores on how they feel about their health, their relationships, their careers, their finances and their communities over anyone else in the country.

This is the seventh time that the South Pacific paradise has been No. 1 on the list since the rankings began in 2008. And Hawaii and Colorado (which was sixth on the list this year) are the only two states that have made the top 10 every year.

Researchers surveyed more than 115,000 American adults in all 50 states throughout 2018 to score how each state ranked in these five elements of well-being, which Gallup defined as:

The states were then scored on a scale of 0 to 100, with 0 representing the lowest possible well-being, and 100 the highest possible. Hawaii topped the chart with a Well-Being Index Score of 64.6, topping the 50 states in career, social and financial well-being, as well as being among the top-ranked states in community and physical health well-being.

WalletHub also ranked Hawaii as the happiest state in the U.S. last fall, factoring in metrics such as the number of adults with depression, the sleep rate, the unemployment rate and income growth. And Hawaii topped the list for both emotional and physical well-being, and also scored highly in community and environment. U.S. News has ranked Hawaii as the No. 1 best state for health care, thanks to its high quality of care, access to care and overall public health.

Wyoming, which took second place with a score of 64.2, boasted the highest score for community well-being. Alaska, Montana and Utah — which have all made the top 10 list before — rounded out the top five. The annual index has often reported higher well-being scores in the Northern Plains and Mountain West, along with pockets in some Western states, the Northeast and in the Atlantic region.

On the flip side, West Virginians reported the lowest well-being for the 10th year in a row, with the lowest scores for career well-being, community and physical health. West Virginia was also on the bottom of WalletHub’s happiness rankings. It was 47 on the U.S. News list of overall best and worst state rankings (Louisiana was last there), noting that declining coal production and low energy prices have hurt the state’s economy and given it one of the highest unemployment rates in the country.

The lowest-scoring five were rounded out by Arkansas, Kentucky, Mississippi and Tennessee, with Gallup noting that the lowest-well-being states have been concentrated in the South and the industrial Midwest since its well-being index began.

But Hawaii and its feel-good fellows may be the exception to the rule, as Gallup reported that overall well-being in the U.S. has been declining since 2017. It’s dropped 0.9 point over the past two years to hit 61.2 last year, with fewer Americans feeling good about their careers or their social support systems of late. Financial and community well-being stayed flat, but, on a brighter note, overall physical well-being improved last year.

Well-being can have an impact on the bottom line, as Gallup has reported that thriving employees have 41% lower health-related costs ($2,993 per person) to an employer as compared with workers who are struggling. That adds up to a difference of nearly $30 million for every 10,000 employees. And workers reporting higher well-being were also associated with higher employee engagement and less turnover.