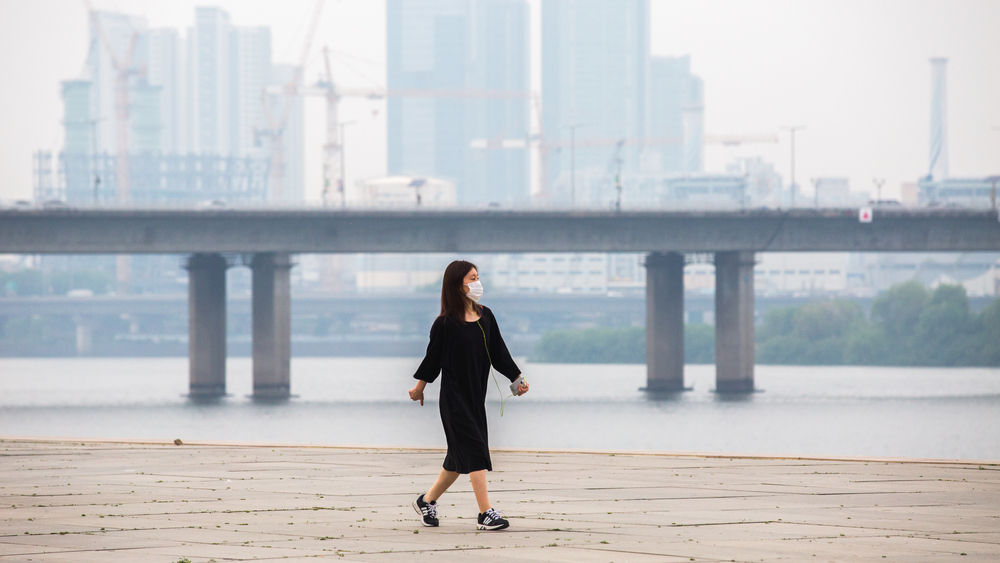 President Moon hopes collaboration with China will improve air quality in the country.

South Korean President Moon Jae-in has proposed a joint project with China to use artificial rain in order to reduce air pollution in Seoul.

Pollution levels across the Korean Peninsula have soared in recent years.

Over the past five days, fine dust levels have hit new highs with fine particles at a level four times higher than what the World Health Organization (WHO) regards as ‘healthy’.

Emergency measures have been put in place, limiting the number of vehicles on the road and reducing the dust from construction sites and power stations.

On Wednesday, Moon instructed government officials to accelerate the retirement of old coal-burning power plants, according to his spokesman Kim Eui-kyeom. He also called for inter-agency efforts to reduce its damage, including the installation of high-capacity air purifiers in more daycare centres and schools.

Moon also called for collaboration with China and for a joint warning system to be established.

In January, South Korea’s weather agency attempted cloud-seeding to induce rain over the seas around the country but failed to record any appreciable increase in rainfall.

In cloud-seeding, a substance which attracts water, such as sodium chloride (table salt) or potassium chloride, is sprayed into the clouds. This is done by a plane or by firing rockets from the ground, but it is only possible if there are clouds already present in the region.

Despite the uncertainty of results, some countries still use it regularly, including the UAE and China.

The pollution crisis in South Korea comes as the UN special rapporteur on human rights and the environment, David Boyd, said that air pollution should be viewed as a human rights issue as well an environmental and health one.

Air pollution leads to seven million premature deaths a year around the world, including 600,000 among children.

“To put that figure in context, that’s more deaths every year than the combined total of war, murder, tuberculosis, HIV, AIDs and malaria,” Boyd told the Thomson Reuters Foundation.

According to Boyd: “If air pollution was a human rights issue it would force countries to take action.”