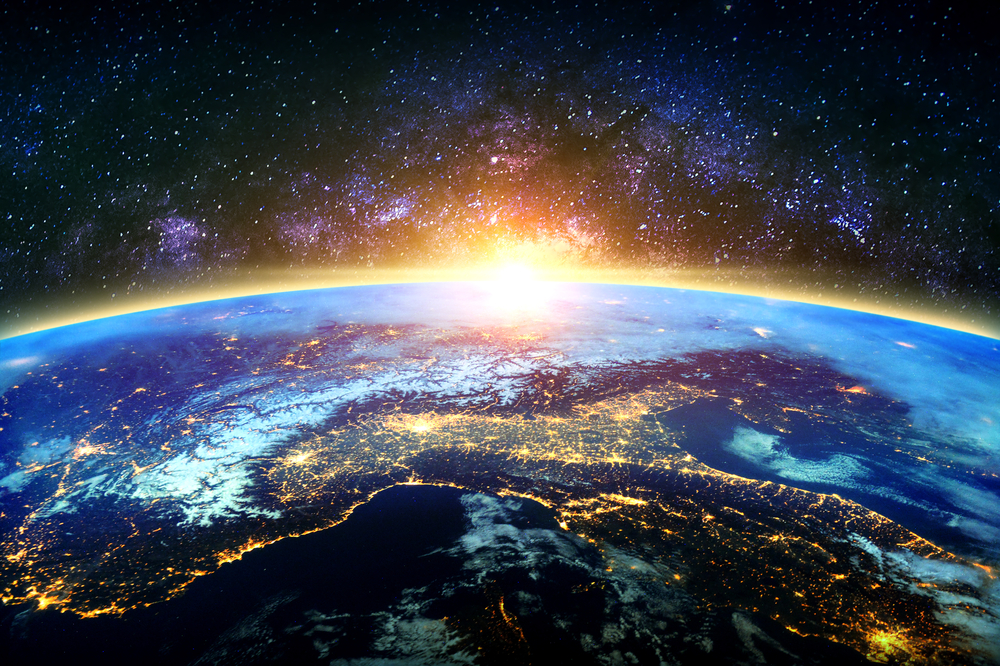 Why We Need to Leave Earth

…while making sure we don’t leave Earth behind.

Earth has been our home for several hundred thousand years, and home to millions upon millions of species, and trillions of organisms, for over 3 billion years.

By 2050, United Nations population researchers project that there may be 9.7 billion people alive at once.

The earliest human ancestors appeared in Africa between 5 and 7 million years ago, with the first of them spreading outward into Europe and Asia beginning roughly 2 million years ago. Our most modern form, Homo sapiens, evolved some 200,000 years ago in Africa and began to migrate into Asia a mere 100,000 years later. Being of superior intelligence — and perhaps more mentally capable of violence — , Homo sapiens outcompeted, killed off, and interbred with its nearest relatives (such as Homo erectus and Homo neanderthalensis).

For the vast majority of our time here, we have lived mostly in harmony with the rest of the natural world, hunting and foraging in bands of 25 to 50 people. With the advent of plant cultivation some 23,000 years ago on the shore of the Sea of Galilee and large scale agriculture 12,000 years ago, the population of humanity boomed into massive settlements. The age of empires began. People were able to gather in the thousands and live together in a single place for decades in places like Jericho and Uruk. Later, cities like Mari and Ur in Mesopotamia grew to over 50,000 and 100,000 people respectively. By the end of the first century BC, Rome became the first city to reach a population of over 1 million people, an agglomeration of minds and bodies that truly began to transform the world at large.

Earth is now, has always been, and will always be our home, but we have treated the planet as if we were the proverbial “terrible tenants” who use and use and use without performing the maintenance needed to prevent the place from becoming a dump.

…today wildlife accounts for only 3 percent of earth’s land animals; human beings, our livestock, and our pets take up the remaining 97 percent of the biomass. This Frankenstein biosphere is due both to the explosion of industrial agriculture and to a hollowing out of wildlife itself, which has decreased in abundance by as much as 50 percent since 1970. This cull is from both direct hunting and global-scale habitat destruction: almost half of the earth’s land has been converted to farmland. 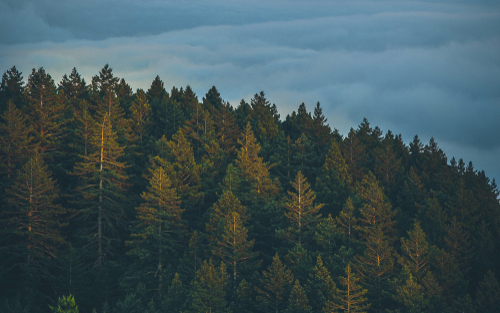 Leaving Earth does not mean “leaving Earth behind”. We must address the problems we face on Earth today — there is no putting them off. Overpopulation, food and water shortages, pollution and environmental collapse are only a few of the terrible situations we have gotten ourselves into.

No matter what side you are on regarding the idea of climate change, there are indisputable scientific facts that have been established by nonpartisan organizations that show sea levels are rising due to the melting of glaciers and ice caps. The New York State Department of Environmental Conservation is preparing plans based on research that shows sea levels will rise 18 to 50 inches along the state’s coast over the course of this century. The National OCeanic and Atmospheric Association points out that sea levels are rising at about an eighth of an inch per year. By the end of the 21st century, the 40% of Earth’s population that lives along its coastlines will mostly be displaced to the interiors of their current countries.

It is imperative that we be proactive. There is a chance we may discover intelligent life forms that we enter into conflict with, but it is also possible we find intelligent aliens that we become allies with. If the Milky Way is indeed teeming with advanced civilizations, it makes sense to try and enter into friendships with some of these as soon as possible. If we don’t take the initiative in seeking out these friends, we may be passing up the opportunity to gain technological advancements and scientific understanding that could take us hundreds or even thousands of years to reach on our own.

[Fishing trawlers have been responsible for] the removal of up to 90 percent of all large ocean predators since 1950, including familiar staples of the dinner plate like cod, halibut, grouper, tuna, swordfish, marlin, and sharks. As just one slice of that devastation, 270,000 sharks are killed every single day, mostly for their tasteless fins…

Our Earth is unique, and through some amazing set of coincidences managed to give rise to life, preserve that life for billions of years and eventually yield intelligent life (us) that actually possess the power to ruin — and protect — its environment. However, our ability to gather and analyze knowledge had led us to a point where we now know, with little room for doubt, that the Earth will eventually perish as our sun expands into a red giant in about 5 billion years.

Yes, that IS a long, long time…so long that it is almost inconceivable, and so long that it is unlikely humanity, or even the farthest descendents of humanity, might still exist anywhere in the cosmos. But that is the end of the line for us, no matter what, unless we figure out how to survive elsewhere in our galaxy.

…the victims in the animal world include scary apex predators that pose obvious threats to humans, like lions, whose numbers have dropped from 1 million at the time of Jesus to 450,000 in the 1940s to 20,000 today — a decline of 98 percent. But also included have been unexpected victims, like butterflies and moths, which have declined in abundance by 35 percent since the 1970s. 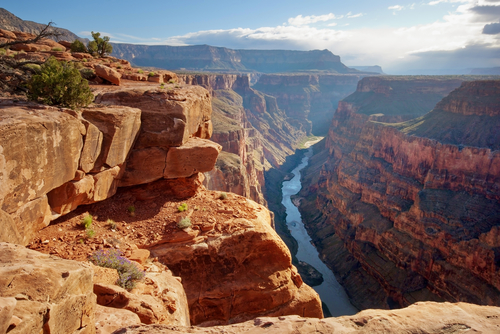 The damage has already been done. There is no reversing it in the immediate future. All we can do now is slow its progress by enacting laws and policies that reduce the rate at which we continue to harm our world.

We have to realize that there is a very real possibility that what we have done so far will lead to conditions for humanity on Earth that lead to ever-increasing war, starvation, and extinctions. The worst parts of existence today will continue to worsen throughout the century as the effects of what we’ve done so far play out to their full extent.

We must look to the centuries after this one for our long-term future on this planet.

While we do so, we also need to ensure we preserve technology, culture and knowledge by heading off-world, to orbital space stations and Mars settlements — places where whatever conflicts and disasters that threaten Earth are less able to reach.

It is likely that we are one of only a few intelligent species to have ever evolved in the universe. We may currently be the only intelligent species currently in existence. How sad it would be if we became extinct, leaving the entire universe bereft the spark of sentient minds, simply because we couldn’t agree to be a little pragmatic?

Thank you for reading and sharing.