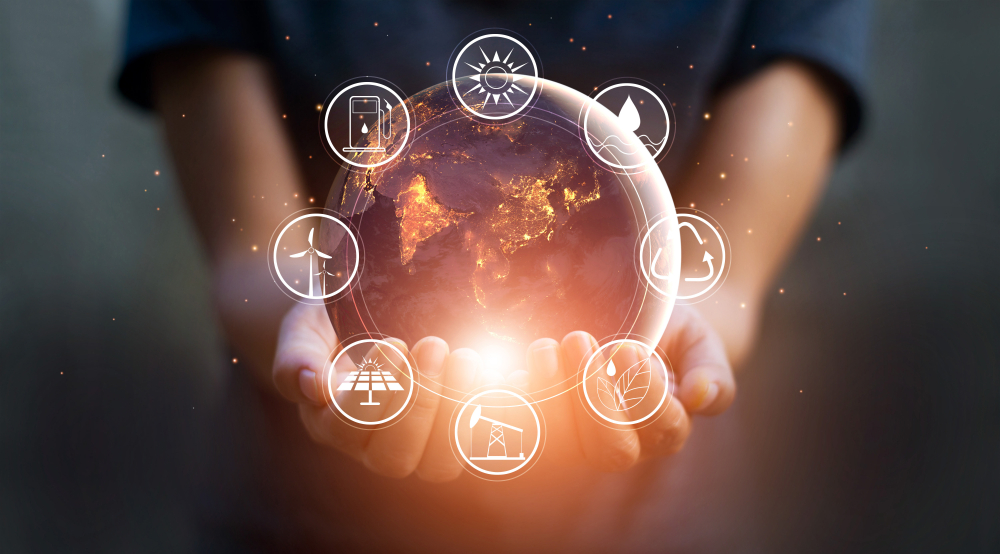 Trump Signs the Reauthorization of the Land and Water Conservation Fund

The Land and Water Conservation Fund was permanently reauthorized today following President Donald Trump’s signature on a law that received overwhelming bipartisan in both the House and the Senate.

“With this important milestone, our nation is closer than ever to meeting the program’s original intent: to dedicate proceeds from the use of our natural resources to the conservation of America’s most important landscapes,” said Tom Cors, director of government relations for lands at The Nature Conservancy and a spokesman for the LCWF Coalition. “Now the stage is set to realize that vision, and we look forward to working with LWCF’s many advocates on both sides of the aisle to secure the full, dedicated LWCF funding on which our nation’s communities, economy, and special places need.”

The law’s passage is the culmination of a years-long effort by Congressional champions on both sides of the aisle and by stakeholders across the country to preserve the unique character of this program created as a conservation offset for energy development.

The legislation came to Trump’s desk following a 363-62 vote from the U.S. House of Representatives Feb. 26 and a 92-8 passage in the Senate Feb. 12. Reauthorization is part of the Natural Resources Management Act, a long piece of legislation that includes many other provisions aside from the reauthorization.

Congressman Mark Meadows (R-Asheville) was one of the few representatives voting against the bill, which enjoyed broad bipartisan support, though in both houses all no votes came from Republicans. North Carolina Senators Richard Burr and Thom Tillis both voted in favor, with Burr in particular voicing continued support for reauthorization during the lapse.

“Today is a great day. The Land and Water Conservation Fund is a rare government program that provides immense value at no cost to taxpayers,” Burr said following Trump’s signature on the bill. “Over the years, it has contributed to more than 42,000 outdoor recreation projects and helped preserve more than 2 million acres across the country. With a proven track record of success and overwhelming bipartisan support, saving LWCF just made common sense. I am glad to see LWCF finally cross the finish line. Now, it can continue its important conservation work with certainty, benefitting future generations.”

Meadows said that he voted against the bill despite being “very supportive of public lands and stewardship” because he didn’t feel it did enough to address the astronomical deferred maintenance backlog on federal lands. As of 2017, the last year for which reports are posted, the Great Smoky Mountains National Park had $215 million in deferred maintenance and the Blue Ridge Parkway had $462 million.

“While no legislation is ever perfect, this was a missed opportunity to adequately steward lands for future generations,” said Meadows. “As an alternative, I’m a cosponsor of H.R.1225, a bill sponsored Rep. Rob Bishop (R-Utah), which would restore our parks and protect public lands while also addressing the backlog issue.”

Introduced Feb. 14, the bill has 115 cosponsors representing both parties. If passed, it would cause 50 percent of all energy development revenues “that would otherwise be credited, covered or deposited as miscellaneous receipts under Federal law” — up to $1.3 billion — to be deposited in a newly created National Park Service and Public Lands Legacy Restoration Fund, with a sunset in fiscal year 2024. Funds would be used to address maintenance backlogs on existing federal lands.

The bill as written would not have any impact on the LWCF.

The Land and Water Conservation Fund was created in 1964 to protect natural areas using revenues from offshore oil and gas extraction. The initial legislation was good for 25 years, and the program was renewed for a second 25-year period ending Sept. 30, 2015. It was then given a short-term extension for three years, but efforts to permanently reauthorize it failed before the program’s sunset on Sept. 30, 2018.