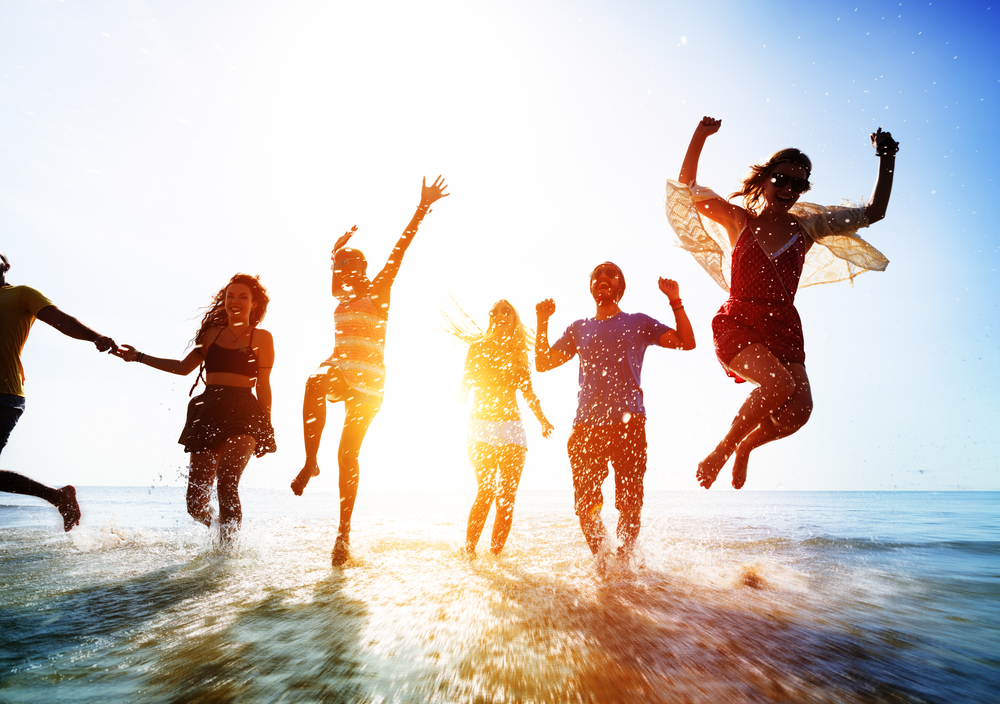 Protect The Ocean During Your Spring Break Fun

Although spring breakers are welcomed and bring in great revenue to these cities, there is a cost that comes with partying on their shores.

Often, these rowdy students bring with them trash, garbage and pollution – and lots of it.

In fact, aerial photos of polluted beaches are starting to float around. The once pristine sand is discolored and littered with beer cans, plastic bottles and a variety of things both toxic and harmful to the local wildlife.

Forty percent of college students travel to beaches over spring break, spending $1 billion annually during these trips which are rife with alcohol and drugs, according to Project Know.

During this time, cities see a major increase in litter on the beaches. Between the mix of alcohol and drug use, it is often overlooked amongst spring breakers that these beaches are being polluted.

In a cleanup that occurred after a beach party in March 2017 on Fort Lauderdale Beach, 850 pounds of trash was picked up by volunteers and members of SOS Ocean Clean Up, a local volunteer group associated with an ocean conservation clothing line.

The 850 pounds of trash included cans, tarps and glass bottles, even though alcohol and glass were banned on Fort Lauderdale Beach.

As a result, many coastal towns have started banning items such as coolers, tents and alcohol.

Some have also started spring break initiatives to minimise the damage done during the month of March.

The City of  Miami Beach has tackled the issue through a social media campaign hoping to raise awareness of the harm caused by the trash left on the beach.

In addition, several local beach clean-up events are hosted throughout the year to keep the beaches clean and the wildlife safe. To add to that, many cities have imposed strict fines on littering with some going up to $500.

While many may justify leaving their trash on the beach with reasons like, “trash cans weren’t available” and they “forgot,” or “one bottle won’t hurt the ecosystem,” these are not legitimate excuses.

There is always trash cans along the edges of beaches. While some do forget sometimes, people need to remember that these places are other people’s and animals’ home.

Littering adds up. One small bottle contributes to the 5.25 trillion plastic particles currently floating in the ocean which causes animals like sea turtles, fish and birds to mistake things like cigarette butts and plastic for food.

Ocean pollution has become more prevalent in the United States. The World Wide Foundation (WWF) is tirelessly fighting to eliminate waste in our oceans.

The foundation’s goal is to make nature plastic-free by the year 2030, according to the WWF website.

As a society, helping the WWF reach their goal making sure that trash and other toxic materials are properly disposed of is crucial.

Wildlife is greatly affected by pollution.  Nearly all species of Sea Turtles are currently endangered and a part of this is due to the harsh environmental conditions that are created by humans. Sea Turtles rely heavily on using beaches as nesting grounds, and with certain human activities, sea turtles’ nesting beaches have been disrupted and destroyed around the globe.

Everyone wants to have a fun spring break, but being aware of the environmental condition is important.

By making sure to properly dispose of beer cans, liquor bottles, wine coolers or any other trash that is on the beach, we have the opportunity to reverse the harsh conditions that are hard to sustain wildlife.