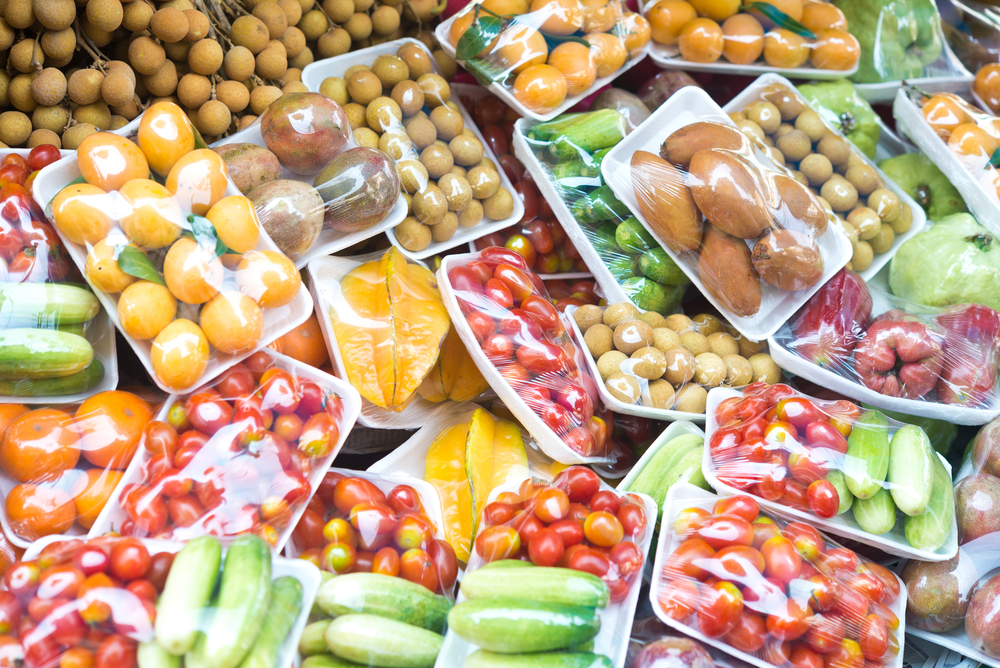 Putting Away Plastic: The Rise of Zero Waste Grocery Stores

Around the globe, there is a drive to reduce plastic waste. The movement has picked up in many cities with hotels, restaurants and shops cutting down on the use of single-use items like plastic straws and bags.

Most of this waste are used in packaging and many, frankly are unnecessary. From packing avocados and oranges in individual plastic wraps in places like Hong Kong, to boxes or cellophane wraps in the states. Some even package apples in hard plastic clamshells, bananas in foam trays, and in places like Japan, strawberries are packaged in a foam net before been put in a plastic straw and sold in a plastic wrap.

In years past, China had been recycling more than half of the world’s waste but since they stopped accepting wastes, the millions of tons of such waste have been left unattended many times. In many countries, plastic fibers contaminate tap water.

Last year saw the anti-plastic drinking straw campaign create the “year of the straw”. Big companies like Starbucks and McDonalds pledged to reduce or phase out plastic straw use. Loop, a new zero waste shopping platform has partnered with global companies like Coca-Cola, Nestle, Proctor & Gamble to brand-name goods in reusable containers. This means that instead of using plastic containers to package goods and having to trash them, Loop collects the reusable packaging and prepares it for fresh use.

It also would not be possible without the help of the government. The European parliament has approved a ban on single-use plastics (cutlery, straws and sticks) in the EU. British Prime Minister Theresa May has endorsed a plan to remove avoidable plastic waste in British supermarkets, with taxes on single-use containers. In the US, the state of California bans single-use plastic bags at large retail stores and Hong Kong is planning to implement a building management enforcement for plastic waste.

With such key drivers in the push for zero waste, it is easier to see why there is a rise in zero waste grocery stores. In the states, Precycle in Brooklyn is one of those stores that sell organic local produce and bulk food without packaging. The founder, Katerina Bogatireva said she was inspired by the Berlin based Original Unverpackt.

Over in Canada, Nada are doing great and have reportedly diverted more than 30,500 containers from landfills. They also launched a zero-waste café where visitors are encouraged to bring their own cups from home. Out in Denver, Zero Market are also one of the leading lights in the drive for zero plastic waste in the environment.

In Hong Kong, Live Zero and Edgar are two popular zero waste stores. Live Zero, which is more of a wholesale store keeps its items in clear self-service bins or dispensers which are then poured into containers that you come with from home, no plastic packaging. Edgar is more of a grocery shop and they even offer reusable containers for packaging rather than using plastic.

Gradually, the change is getting to everyone. There are now plastic free supermarket aisle’s in Amsterdam (the first of its kind in the EU) while Waitrose now sells Pasta in boxes made from food waste.

With legislature and global firms steering the wheel, zero-waste grocery stores will continue to rise as they offer a solution to sustainability in the environment.