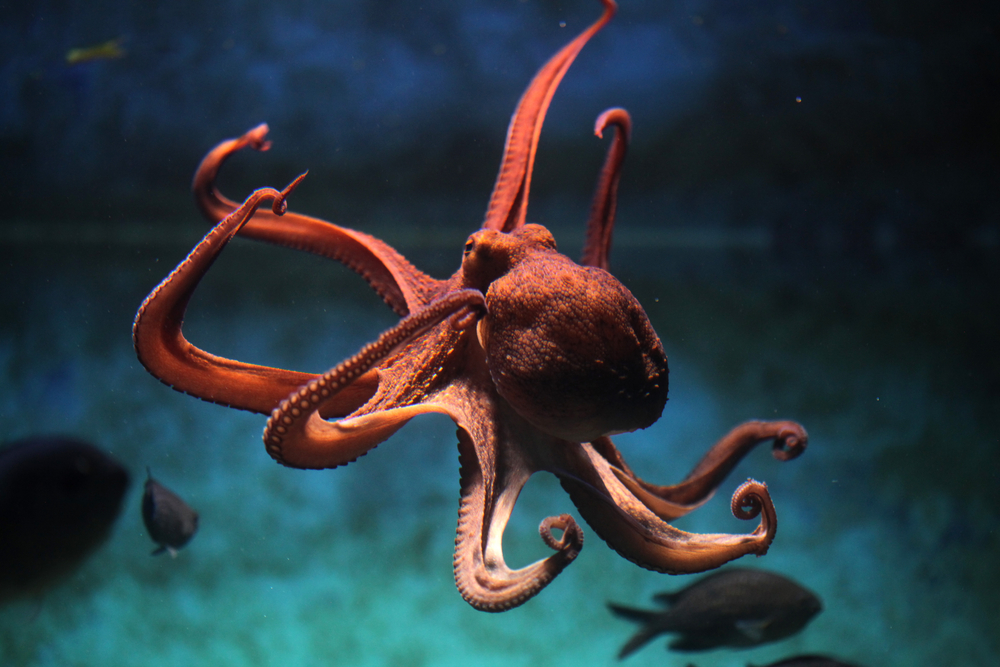 Plastic pollution is becoming a major problem for ocean wildlife. Organisms that ingest plastics are subject to hormone disruption and issues with reproduction that affect their overall health, a new study finds.

Wildlife around the world is exposed to plastic pollutants called endocrine-disrupting chemicals (EDCs). Not much is known about how these chemicals affect marine environments, though scientists have been studying them for years.

According to The Guardian, killer whales, for instance, have been found with large amounts of polychlorinated biphenyls (PCBs) in their systems. These chemicals were a common ingredient in plastic products until a global ban in 2004. Scientists monitored a group of killer whales on Scotland’s coast and found PCBs in their system. This pod did not have any children over the course of the 25-year study.

Scientists estimate that the population of orcas around the world will be cut in half over the next 100 years because of high levels of PCBs in marine environments. Although these chemicals have been banned, they still reach the ocean via landfills and other waste sites. Marine life is susceptible to PCBs because of the amount of fat in their tissues, which absorbs the toxic chemicals at a high rate.

“We are looking at the possible exposure [of marine life] and evidence of toxicity is still developing,” the Zoological Society of London’s Paul Jepson explained.

Once whales have ingested these harmful chemicals, they pass them on to their offspring through the production of milk and extended lactation periods. The cycle is then repeated until the levels of PCBs reach a point where they affect reproduction. Some orcas have been discovered with more than 100 times the safety limit of PCBs, which build up in their lipid tissues.

Although EDCs clearly have a negative impact on wildlife, the overall effects of these chemicals remain unknown. Researchers also have not studied how EDCs affect human populations. Scientists believe more research is needed to determine exactly why these harmful substances found in plastic pollution are affecting reproduction systems in ocean wildlife.