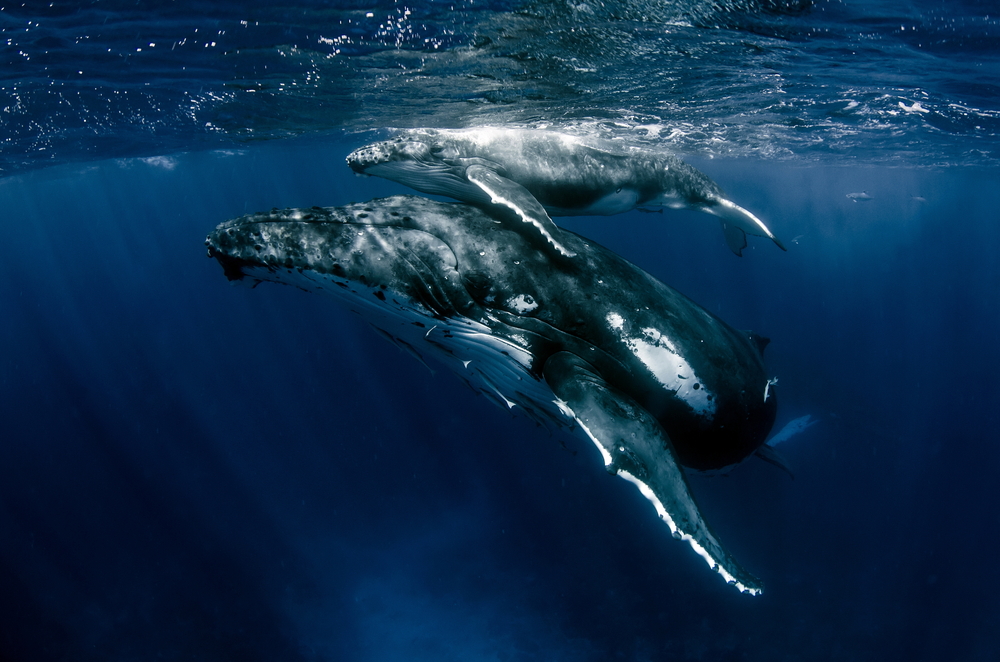 Is the Warming Ocean ‘Blob’ Impacting the Humpback Whale Population?

Just a few years ago, it looked as if humpback whale populations in the Pacific Ocean were booming.

Receding sea ice due to climate change—though bad for polar bears and other wildlife—had lengthened the summer foraging season for hungry whales, and the U.S. government decided that certain populations had recovered enoughto be taken off the endangered species list.

But then the warming got out of hand.

Starting in late 2013, a persistent mass of unusually warm ocean water, nicknamed “the blob,” appeared in the Gulf of Alaska and slowly spread south along North America’s Pacific Coast. In its wake followed a few other anomalies, including El Niño.

The mysterious blob persisted for six years, raising sea surface temperatures in some places by more than three degrees Celsius and killing off populations of krill and other animals that round out the humpback diet.

As a result, fewer humpback mothers made their 3,000-mile annual summer migration from Alaska to Hawaii to give birth and raise their young, a new study suggests.

“In Hawaii, the animals fast, as the density of food is so low it’s too costly to catch,” says study leader Rachel Cartwright, a behavioral ecologist at California State University, Channel Islands.

In 2013 and 2014, Cartwright saw one mother and calf for approximately every three kilometers of ocean surveyed, according to her new research, published March 19 in the journal Royal Society Open Science.

Most females will only make the journey south to breed if they manage to store enough fat in summer, a decision made by their reproductive system, Cartwright explains.

“Fat cells produce a hormone called leptin that stimulates ovulation. If they don’t have enough fat cells, they don’t ovulate.”

Other researchers working in the area have made similar observations, confirms Stephanie Stack, chief biologist for the nonprofit Pacific Whale Foundation.

“Our datasets reflect the same trend, with a decrease in sightings of mothers and calves over the last five years,” Stack says.

It’s also consistent with the data emerging from humpback feeding areas in Alaska in recent years, adds Alison Craig, a behavioral ecologist at Edinburgh Napier University. In areas such as Glacier Bay, the population has plummeted in recent years.

All three scientists note the apparent reduction in the number of calves may be because humpback moms and calves were hanging out in more remote waters in 2017 and 2018.

“There are a number of areas nearby that aren’t as well studied where females might potentially also go to breed, and we should certainly keep an eye on those,” she says.

Too soon to celebrate

Now that the blob has dissipated, Cartwright notes that many humpbacks have returned this year.

“I just came back from Hawaii, and the numbers of moms and calves are back at the level of 2014 now,” says Cartwright, who also runs the Keiki Kohola Project.

Though that is clearly good news, Cartwright cautions against too much optimism.

The blob’s impact on whale migration was a fluctuation, yet as climate change continues to drive sea surface temperatures upward globally and in the Pacific, such events will likely become more frequent, she notes.

And that does put fragile whale populations at risk.

“It tells us that humpback recovery is more tenuous than we thought, and that this is not the time to reduce their protection.”