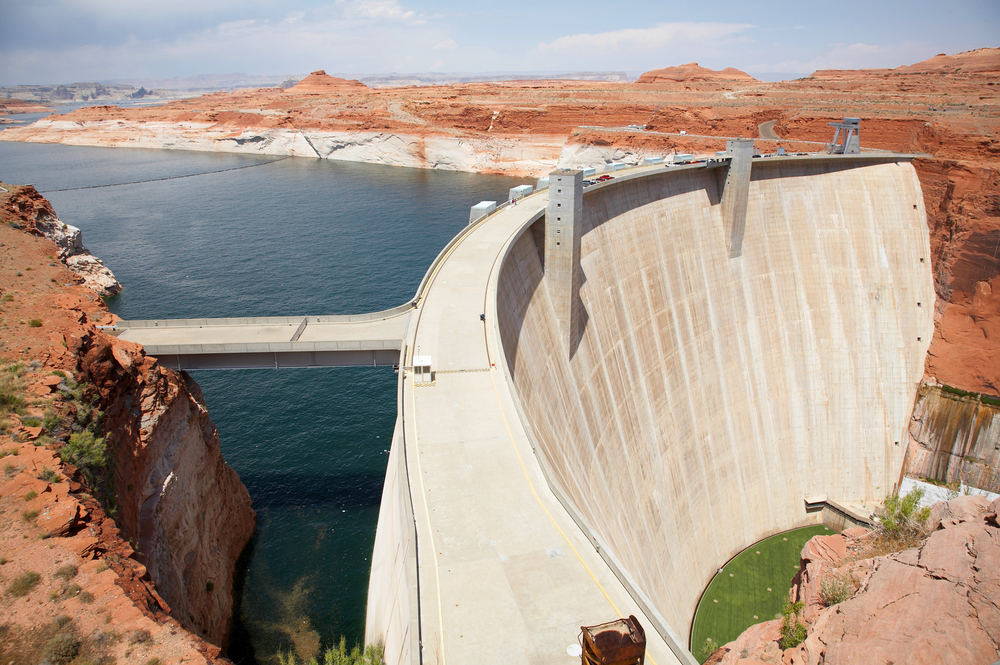 Seven Western U.S. states that rely on the Colorado River for water supplies have reached a consensus on a landmark plan to voluntarily reduce water usage, the Associated Press reported. The new strategy is part of an effort to safeguard the river, which serves 40 million people and irrigates 7,812 square miles of farmland, in an era of worsening drought and climate change.

The drought contingency plan is “meant to avoid a crisis on the river,” said U.S. Bureau of Reclamation Commissioner Brenda Burman.

Under the agreement, states, municipal water managers, farmers, and industries will work collectively to keep the river’s major reservoirs — Lake Mead, on the Arizona-Nevada border, and Lake Powell, on the Arizona-Utah border — at sustainable levels. Lake Powell is currently just 38 percent full, measuring 43 feet lower than at this point last year, despite a winter with heavy snow in the Rocky Mountains. Lake Mead is 41 percent full.

“This plan means we have seven states concerned about how to move forward and, instead of balkanizing the basin into fractured state interest groups, we’re all working together to control our own destiny,” James Eklund, the Denver-based attorney who represented Colorado through extended multistate negotiations, told The Denver Post.