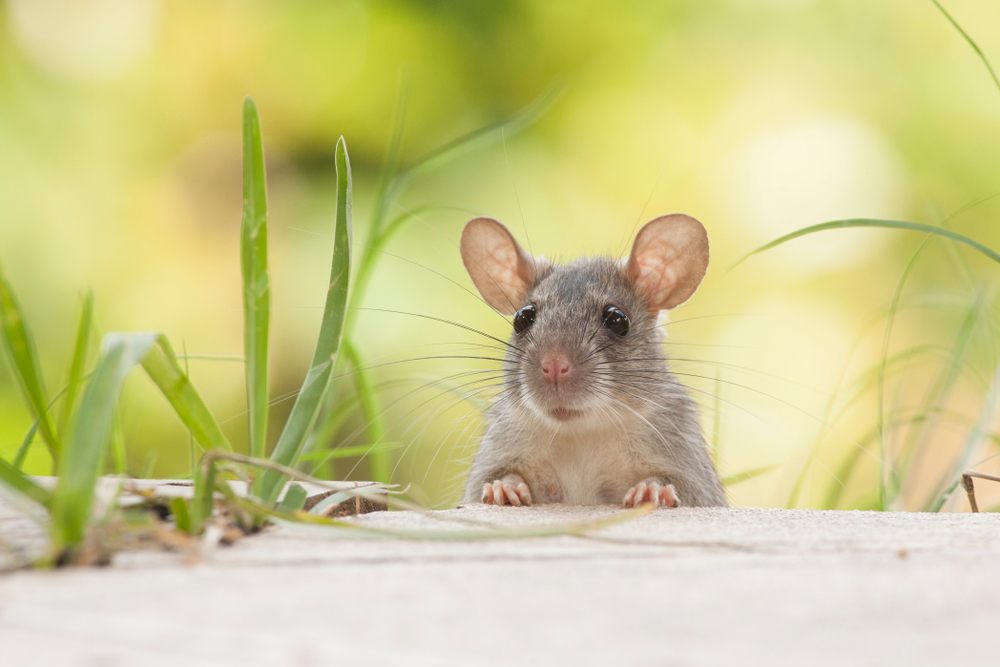 The End of Mammals

Humanity has a very suspect ability to empathize with life. As humans, the most evolved Mammals on Earth, we’re actually the cause of the 6th mass extinction, a catastrophic loss of biodiversity due to our impact on our home planet’s ecosystem.

As Mammals, we might have some inherent blind-spot in being able to empathize with species outside of our own.

For the first time, a mammal has been driven extinct by human-caused climate change.

The Australian government has declared a small rodent called the Bramble Cay mosaic-tailed rat as extinct. So why is this a big deal?

Historically, mass extinctions have been caused by catastrophic events like asteroid collisions. This time, human activities are to blame.

We’re currently experiencing the worst spate of species die-offs since the loss of the dinosaurs 65 million years ago. Although extinction is a natural phenomenon, it occurs at a natural “background” rate of about one to five species per year. Scientists estimate we’re now losing species at 1,000 to 10,000 times the background rate, with literally dozens going extinct every day.

The tiny rodent was found exclusively in Bramble Cay, a sovereign Australian island in the Torres Strait near Papua New Guinea. It’s pretty cute. It was pretty cute.

Futurism reports that the rising sea level coupled with worsening storms wiped out almost all of its food supply on the small island it inhabited, according to Scientific American — indeed a grim reminder of bleak effects of humans on the global environment.

Although the Australian government officially declared the extinction earlier in February, 2019, 2009 may have been the last year they were seen alive and a 2016 report suggested that the melomys no longer occurred at the site where they were most frequently found. Like many casualties of human caused global warming, it’s sad but it’s also the first mammal to go extinct since environmental concerns have started to grip our feeble collective conscience.

Humans have always practiced genocide and ruined ecological habitats due to their activities. Just ask the Neanderthals or the populations native to South and North America centuries ago. As modern humans we rarely remember that. Yet in a world of them or us, the 6th mass extinction is well underway. It’s no opinion, the primary culprits are deforestation, mining, and carbon-dioxide emissions, which cause the planet to heat up. That’s happening in a hurry in even within the 21st century could hit dangerous levels.

This year, Australia’s Department of the Environment and Energy put out a press release describing a call to increase its efforts to protect the country’s endangered and threatened inhabitants. Under the rug and too little too late, festive and feastly beastly mammals.

Bramble Cay melomys were first sighted in the 1800s and estimates from the 1970s suggested that the rodent population numbered in the hundreds. They are a strange lesson for us. As we innovate the secrets of creating life with a new biotechnology industry, we will simultaneous be witnessing the end of most life on Earth.

Humans have mastered the tool of Biological Annihilation

Mass extinction cycles too have a pattern, and humanity’s inability to control and regulate itself in the cosmos might mean the extinction of our species. As the highest mammal, we’ve shown a propensity not just to kill each other but destroy our home on a cosmic scale. What does it mean for the fate of mammals?

It took nearly three years for the Australian government to formally declare the Bramble Cay melomys extinct. However humanity is starting to realize the kind of world we are going to inherit decades and centuries from now. And, it doesn’t matter if you believe in global warming or not. It’s possible the fate of mammals has already been sealed.