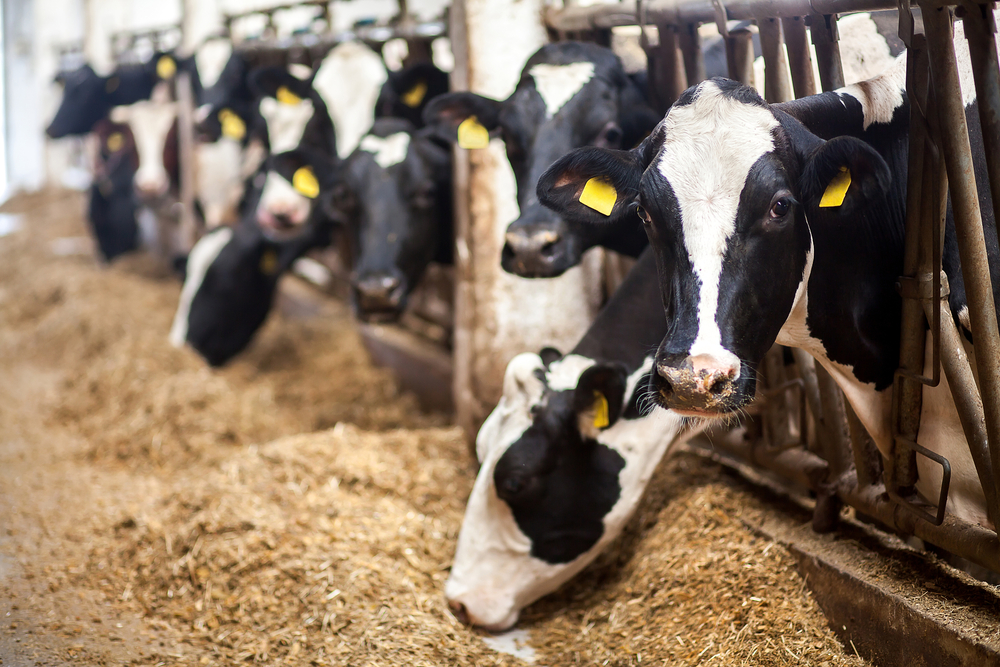 The state Department of Health on Thursday entered into an agreement with the owners of Big Island Dairy as its operations draw to a close.

The agreement was completed to address numerous discharges of wastewater containing manure from the dairy to state waters during the past two years that were documented by DOH.

Under the agreement, Big Island Dairy’s owners are required to terminate dairy operations, remove all cows from confinement on the site, clean and remove the existing wastewater system, and pay $79,000 by June of 2019, either as an administrative penalty or to fund an environmentally beneficial project in the area.

DOH spokeswoman Janice Okubo said no further fines will be levied against the dairy and that the agreement includes all penalties for discharges that have occurred over the last two years.

If an environmentally beneficial project is identified, the dairy owner will fund the project rather than pay the penalty to the DOH, Okubo explained.

The removal of dairy cows and the cleaning and removal of the dairy’s wastewater system is expected to halt the odor and wastewater discharges that have affected neighbors in Ookala during operations at the Big Island Dairy facility, the DOH said.

“Entry into the (administrative order on consent) ensures that the closing of the dairy is being conducted in an expeditious and responsible manner,” said Keith Kawaoka, DOH deputy director of environmental health. “While the Department of Health supports local agricultural and food sustainability, operation of industrial agricultural facilities must be conducted in a manner that respects both Hawaii’s delicate environment and the local communities that host them.”

Big Island Dairy was unable to comply with state and federal laws in place to protect human and environmental health due to the dairy’s size, limitations of its wastewater system, and local environmental conditions, according to the DOH.

“The property receives a large amount of rainfall, has steep slopes and volcanic soils making it susceptible to flooding and wastewater discharges,” the DOH announcement about the agreement reads. “The dairy’s inability to comply, along with a federal court lawsuit outside of DOH’s enforcement, forced dairy owners to agree to cease milking operations and close their facility.”

Big Island Dairy owners in November said they would discontinue dairy and milk processing operations at the facility, which has been owned by Steve and Derek Whitesides since 2011 and is located on land leased from the state.

Residents of Ookala have long complained about releases of manure-laden water from the dairy into nearby gulches that run through or next to the community.

In the most recent incident, an estimated 2 million gallons of wastewater mixed with storm water was discharged from the dairy’s wastewater lagoons in February.

Attorney Charlie Tebbutt, who represented citizen group Kupale Ookala and the Center for Food Safety in a lawsuit against the dairy alleging violations of the federal Clean Water Act, saw a draft of the agreement before it was issued.

“If it’s similar to what I saw a couple of weeks ago when we commented on it, and we commented extensively to the DOH, then it’s a step in the right direction,” he said. “We hope they incorporated our comments that asked them to require the lagoons to be back-filled before Big Island Dairy vacates the site, because those present an ongoing threat to the community.”

The agreement requires the dairy to stabilize and regrade the area if needed.

Kupale Ookala member and Ookala property owner Charlene Nishida said that in parts of the agreement, “Kupale Ookala and our lawyers thought the Department of Health dropped the ball, but … they did include the provision that the effluent ponds were to be in essence dismantled … and that’s one of the key pieces to make sure something like this doesn’t happen again.”

The elimination of the wastewater lagoons is expected to begin around June or July, according to the agreement.

However, a waiver or exception may be granted if another party is interested in dairy operations or the lessor does not consent to the elimination of the lagoons, “in which case the DOH will work with the new operator and/or the lessor with respect to standards for lagoon operation and management,” the agreement reads.

According to Okubo, the dairy has approximately 880 cattle remaining, 144 of which are in confinement in the barns. It is anticipated that 44 more will be out of the barns by next week.

“The total number is decreasing weekly as the cattle are sold,” she said.