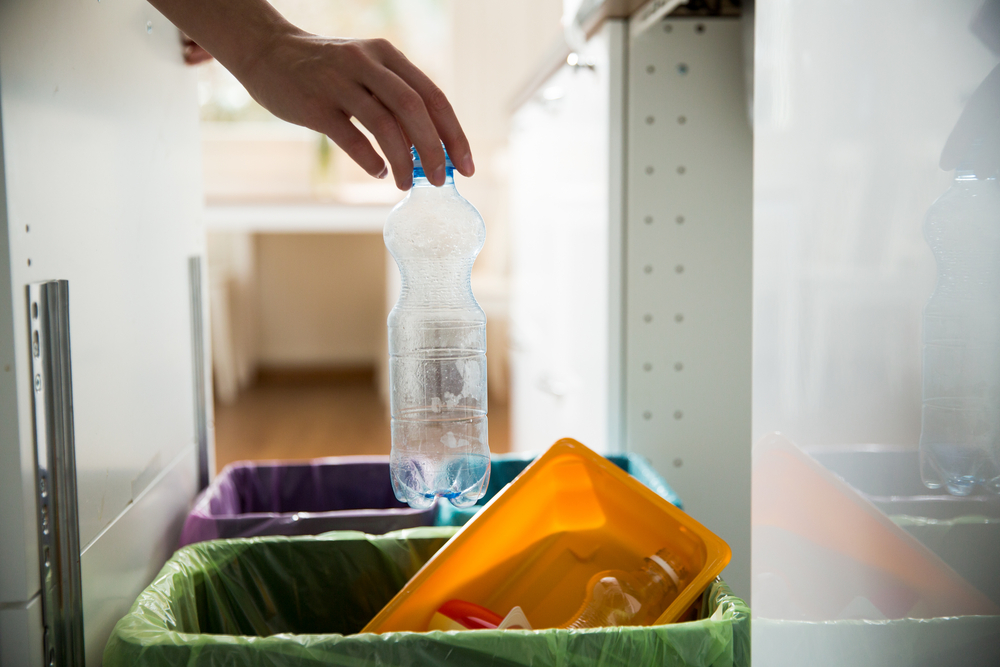 In California, we pay deposits on the packaged beverages we buy and are entitled to get our nickels back or see them used to improve recycling and protect our environment. Instead, consumers are forfeiting almost half of every nickel, recycling centers are closing right and left, and the quality of recycling is dropping.  The consumers and the environment are losing.

In the last several years, 40 percent of recyclers redeeming bottles and cans — the centerpiece of our bottle law — have shuttered. Hundreds more will close this year. The 10 worst-served counties have an average of one center serving 60,000 people. No wonder more consumers are skipping the hours-long lines and throwing away their bottles and cans.

California’s effective redemption rate, setting aside curbside pickup and drop off, is now a mere 66%. All those lost nickels add up. A new report by Consumer Watchdog has found that of the $1.5 billion in deposits consumers pay in deposits, they leave $732 million behind. Recycling centers may be closing due to economic hardship, but the failure of the state agency in charge, CalRecycle, to respond and its lax oversight are at the heart of the problem.

For example, in under-served areas, supermarkets and beverage dealers are supposed to take back bottles and cans.  CalRecycle’s list shows more than 3,600 stores signed up to redeem. But four big stores near me on that list — Vons, Pavilions, Albertson’s and Smart and Final — turned me down flat. Five more looked at me and my bottles as if I’d landed from Mars. Only with persistence was I able to redeem them. Only one store promptly complied.

Grocers give big political contributions, including more than $1 million to state lawmakers between 2015 and 2019, and are behind legislation by state Sen. Henry Stern (SB724) that grants bigger store exemptions from redemption requirements in exchange for allocating more money to the recycling centers. It’s a political hijacking that the governor and Stern should not accept.

Grocers aren’t the only special interests feeding at the trough of our recycling laws while consumers cannot find a recycling bin. Trash haulers and curbside recyclers tout convenience, but one quarter of the recyclables they collect wind up so contaminated they can only be landfilled. California haulers collect our deposits plus tens of millions of dollars in state subsidies on top of their municipal contracts.  The beverage distributors, such as Walmart, have been caught undercounting deposits that they owe the state. But CalRecycle fails to fine them.

The governor needs to step in and save the recycling centers. CalRecycle has a roughly $300 million fund balance that can be used to save these centers. There is a way, there just needs to be the will.

Instead of giving into grocers’ demands for more exemptions, the governor and Legislature should eliminate all exemptions for grocers and make them prominently advertise and live up to their redemption responsibilities. CalRecycle should enforce the law like a cop on a beat, fining the grocers and distributors that don’t accept empties or accurately count deposits.

Longer term, we need to overhaul our recycling laws. If we set a 90 percent target, we could achieve it if we raised deposits as did Michigan and Oregon, where the rate has hit that goal.