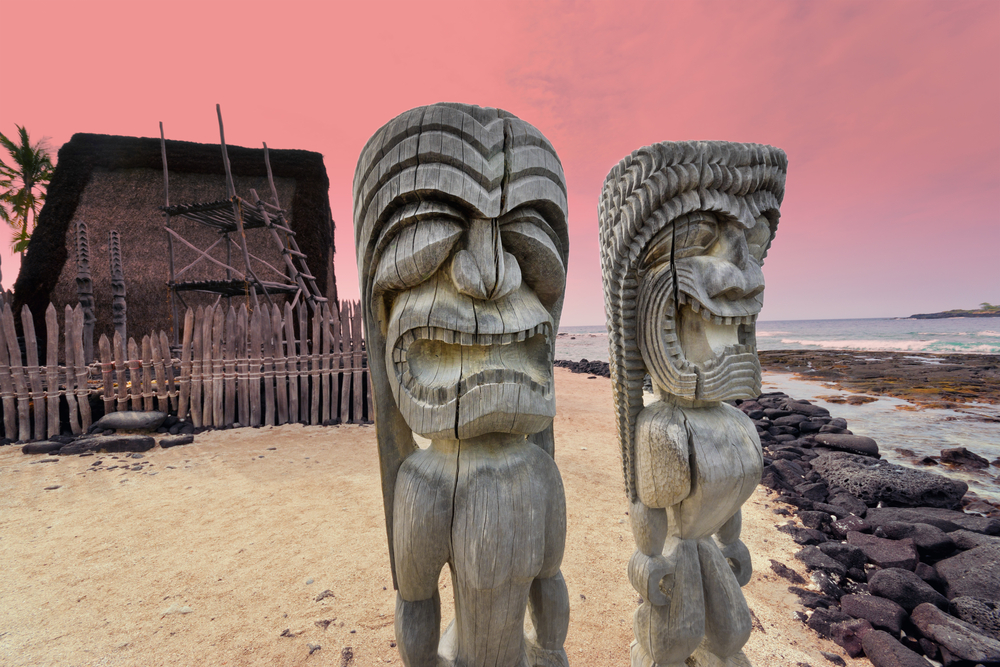 800 Years of Hawaii History in 10 Minutes

From the arrival of the first Polynesian settlers, to short term rentals and the tourism industry, a new book chronicles the history of human society in the Hawaiian Islands. Hawaii: Eight Hundred Years of Political and Economic Change is the work of University of Hawaii economist Sumner La Croix.

The tale begins around 1100-1200 AD, when the first Polynesian settlers arrived in the Hawaiian Islands. It delves into how highly productive taro farms allowed Hawaiian society to advance relatively quickly compared to other civilizations.

Next came contact, and the associated decline in the Native Hawaiian population due to the introduction Western diseases. That in turn disrupts the Hawaiian system of land and labor allocation, eventually giving rise to the sugar industry.

As the sugar industry matures and becomes an oligopoly, the European and American residents who control it gain an increasing influence over the Kingdom of Hawaii. They pressure King David Kalakaua to sign a free trade treaty and allow the U.S. Navy to operate in the kingdom, eventually leading to the overthrow of the Hawaiian monarchy.

The ensuing decades are what La Croix describes as the Colonial Period, what many know as the Territorial Era. He describes how colonial rule by the U.S. federal government simultaneously disenfranchises most residents of Hawaii and extends them the protections of the U.S. Constitution.

During World War Two, strict martial law is imposed on Hawaii, revoking many of those constitutional rights. This ultimately fuels the growing movement for statehood, as a bulwark against the future theft of rights.

The transition to full statehood comes as the sugar industry is in decline. The removal of protectionist trade measures causes the Hawaii sugar and pineapple industries to lose competitiveness in international markets.

introduction of jet air travel brings the rise of the tourism industry. As sugar plantations close across the islands, workers relocate to Oahu in search of new jobs. The Korean and Vietnam Wars bring an increased U.S. military presence. A more representative state government The pursues more progressive policies, expanding access to healthcare and education.

So what does the future hold? La Croix says we can’t predict what the dominant industries of the future will be. The key, he says, will be creating an environment that fosters the creation of new businesses and allows existing ones to grow.

“Today we need to be looking at small nudges that will help some of these industries. What we really need to be doing is laying down infrastructure so that new firms find this a hospitable place to start new ventures.”

He also cautions that there will need to be a reckoning with the tourism industry, which is currently attracting ever greater numbers of visitors who are spending smaller amounts of money.

“They’re staying out in relatively cheap accommodations, they aren’t spending, much money, and they’re putting a lot of stress on the infrastructure.”

La Croix points out that many tourists come to Hawaii to enjoy the natural environment, which is increasingly under stress.

“The internet has left us in a rough position…we need to take better measures to make sure that our environment is maintained.”