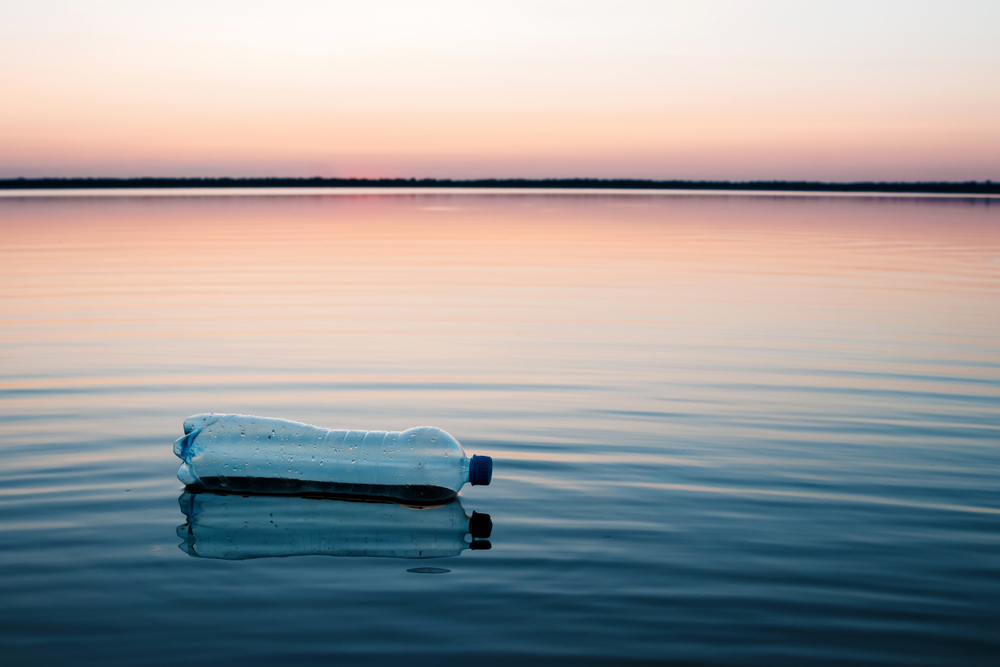 A trove of data showing when the Atlantic began choking with plastic has been uncovered in the handwritten logbooks of a little-known but doggedly persistent plankton study dating back to the middle of the last century.

From fishing twine found in the ocean in the 50s, then a first carrier bag in 1965, it reflects how the marine refuse problem grew from small, largely ignored incidents to become a matter of global concern.

The unique dataset, published in Nature Communications, is based on records from the continuous plankton recorder, a torpedo-shaped marine sampling device that has been towed across more than 6.5m nautical miles of ocean over the past 60 years.

Based firstly in Hull, then Edinburgh and Plymouth, the long-running programme was initially designed to collect pelagic plankton, which are an indicator of water quality and also a source of food for whales and other marine life.

But the operators have also kept a chart-and-counter track of entanglements that disrupted their work: what snared the equipment, where it happened and when. This has proved a valuable source of data on plastic waste, according to contemporary researchers.

“This consistent time series provides some of the earliest records of plastic entanglement, and is the first to confirm a significant increase in open ocean plastics in recent decades,” the paper notes.

The start of the problem was so slow it was barely noticed. The log shows strands of fishing twine found off the east coast of Iceland in 1957, then a carrier bag in waters to the north-west of Ireland eight years later. The paper states this was a couple of years before the first reports of turtles and seabirds becoming ensnared in plastic.

Over the following decades the problem grew steadily. In the 50s, 60s and 70s, fewer than 1% of tows were disrupted by entanglements with synthetic materials. By the 90s it was almost 2%, and in the first decade of this century the increase “was of an order of magnitude”, according to the paper. The figure is now hovering somewhere between 3% and 4%.

Almost half of the interruptions are caused by discarded nets, lines and other fishing equipment. Other plastic objects account for the rest. The paper said this highlighted the dangers to sea life because the sampling device was towed by ferries and container ships at a depth of about 7 metres, where many fish and marine mammals can be found. The number of entanglements was particularly high in the southern North Sea, but the authors said the problem was evident across a very wide range of ocean.

Clare Ostle, of the Plymouth-based Marine Biological Association, said: “The message is that marine plastic has increased significantly and we are seeing it all over the world, even in places where you would not want to, like the Northwest Passage and other parts of the Arctic.”

She was encouraged that the number of carrier bags snagged by the equipment appeared to have stabilised in recent years, and speculated that this may be a result of increased consumer awareness. But she cautioned that the data did not have a precise correlation with the amount of plastic in the ocean and was better seen as a guide to broad trends.

This is the second time the continuous plankton recorder has provided essential data on marine plastic. Since 2004, samples have been retrospectively analysed for microplastics, revealing a significant increase from 1960–70 to 1980–1990

Ostle said the plankton recorder – which has been running since 1931 – continued to produce important new data because it offered a longer timeline than other, more sophisticated studies.

“I was inspired by the history, the legacy of all the people involved,” she said. “It is impressive when you consider how they have kept it going for so long in the face of many challenges.”

The sampling operation almost collapsed as a result of government cuts in the 80s, when monitoring of this type was out of fashion. According to one history of the project, “It was considered to be weak science, akin to stamp collecting.”

The scientists behind it kept it going, however, modernised the procedures, and the project’s value is now recognised.