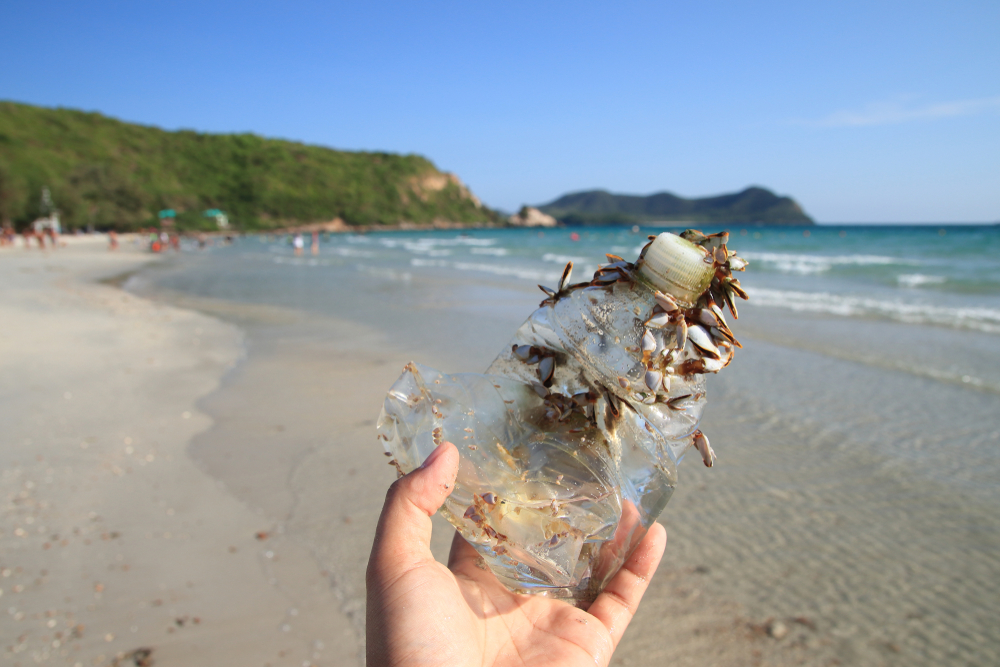 There will be more plastic than fishes in oceans by 2050

In a major breakthrough, instruments known as continuous plankton recorders (CPRs) — used to survey plankton population since 1931 — have accidentally recorded the history of plastic in oceans.

CPRs are torpedo-like devices that have been in use since 1931 to survey plankton populations. In recent years CPRs have been constantly tormented by large fishing lines and other plastics that are dumped in oceans.

As something gets attached to the recorder, the crew responsible for the device would record what happened in a log.

The CPR first trapped a plastic bag off the coast of Ireland in 1965. This could have been the first marine plastic litter ever found, say researchers.

Analysing 60 years of log books for CPRs, scientists recorded first strong evidence about the amount of plastic polluting the oceans.

The findings confirmed that there has been a significant and steady increase in the quantity of plastics found in the oceans since 1990.

On a positive note, the number of plastic bags found in the ocean has comparatively decreased after 2010. However, it is still moving forward in dangerous levels.

Marine flora and fauna can become entangled with larger plastics — particularly cords, nets and ropes. Due to this, the entire marine ecosystem is drastically affected.

The researchers involved in this study hope that they can raise a wave of awareness about ocean plastics through the new findings.