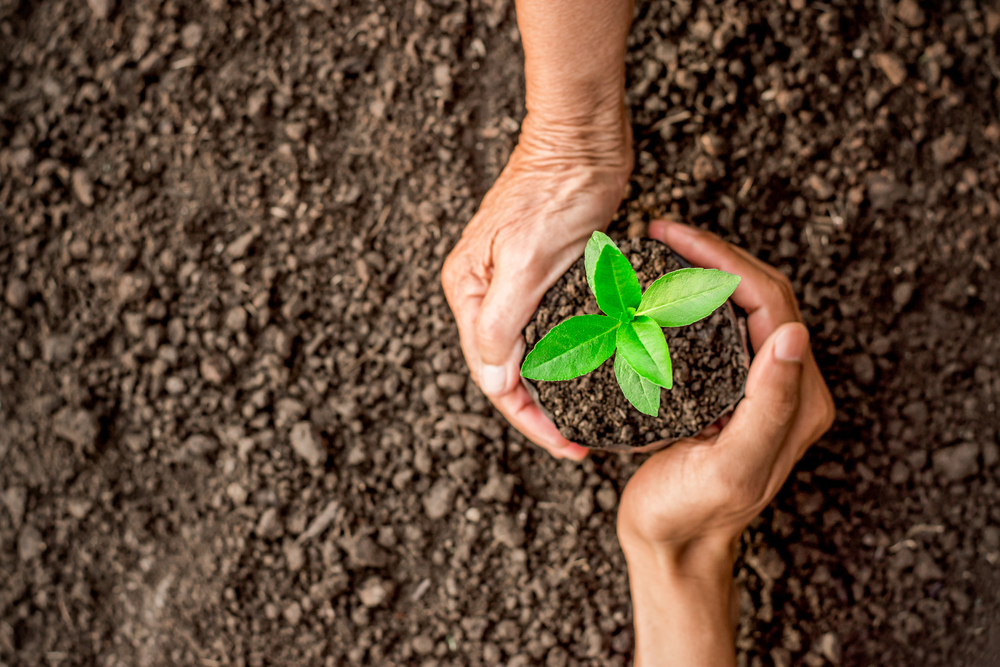 A Global Pact for the Environment

A Global Pact for the Environment would lend coherence to international environmental law, give greater legal and political heft to existing environmental covenants, and safeguard the imperiled biosphere.

With each successive Earth Day, the scale of the global environmental crisis becomes more disheartening. So too does the collective failure to respond to the planet’s plight. Over the past year, scientists have issued dire warnings about global warming, mass extinction, the extent of plastic pollution and the death of the world’s oceans. Humanity is now deep in the Anthropocene, a new geologic era defined by the human transformation of the natural world, and the lights are blinking red.

In a harrowing report last October, the UN Intergovernmental Panel on Climate Change (IPCC), warned that even a 2°C rise in average global temperatures—the fallback target of the 2015 Paris climate change agreement, which the world is nowhere close to achieving—will be calamitous. While the Donald J. Trump administration continues to try and dispute the scientific reality of climate change, American scientists at the National Oceanic and Atmospheric Administration have backed the IPCC consensus, warning U.S. citizens to prepare for severe heat waves, water shortages, violent storms, dying coral reefs, rising seas and destructive wildfires.

Adding to the litany of bad news, the World Wildlife Fund reports that populations of wild vertebrates—mammals, birds, reptiles, amphibians and fish—have declined by 60 percent on average since 1970. The oceans, meanwhile, are warmer than they have been in more than 100,000 years—when they were twenty to thirty feet higher. By the end of the century, they will be more acidic than they have been in 14 million years. These changes are endangering the survival of marine life, including the phytoplankton that absorb 50 percent of humanity’s greenhouse gas emissions.

Such grim headlines are a recipe for despair, risking paralysis at the very moment concrete action is needed. If problems seem insurmountable, why even try?

Fortunately, not all the news is dismal. The Paris agreement remains in place despite President Trump’s announced U.S. withdrawal nearly two years ago. The world is now investing more in renewable energy than in coal, gas, and nuclear energy combined. Trump may be doubling down on fossil fuels and dismantling federal environmental protections, but individual U.S. states, cities, corporations, and communities are committing to a green economic future.

These are promising developments. But bottom-up activism remains too modest, slow, and haphazard to change the world’s environmental trajectory. A complementary top-down approach is needed, including stronger multilateral commitments from national governments to protect the natural environment upon which life depends. One major target for the coming year should be for the United Nations to approve a new Global Pact for the Environment, the text of which member states are already negotiating.

In contrast to the global trading system, which grants the World Trade Organization pride of place as a rule-setter and adjudicator, there is no umbrella treaty or organization governing global environmental matters. Instead, there is a patchwork of technical conventions that promote cooperation on specific areas, such as climate change (the UN Framework Convention on Climate Change), biodiversity (the Convention on Biological Diversity), trade in endangered species (the Convention on International Trade in Endangered Species of Wild Fauna and Flora), wetlands (the Ramsar Convention), persistent organic pollutants (the Stockholm Convention), hazardous waste (the Basel Convention), the ozone layer (the Montreal Protocol), soil conservation (the Desertification Convention) and marine pollution (MarPol). Likewise, in the absence of a World Environmental Organization, the international system makes do with underpowered and under-resourced entities like the UN Environment Program.

Some hope, however, is on the horizon. In May 2018, the UN General Assembly passed a resolution titled “Towards a Global Pact for the Environment.” It instructed Secretary-General Antonio Guterres to identify gaps in international environmental law and propose how these might be filled. Guterres submitted his report in November. Since then, UN member states have held two negotiating sessions in Nairobi, Kenya, with a third scheduled for May. Multilateral talks will then shift to New York, where the General Assembly will seek by early 2020 to finalize the pact. That document will spell out the responsibilities of states and corporations to promote—and the rights of citizens to enjoy—a healthy environment.

At this moment, its prospects look good. The pact requires broad consensus rather than unanimity to proceed, and the vast majority of UN member states are at least notionally on board. Only five nations—the United States, Russia, Syria, Turkey and the Philippines—oppose it.

A Global Pact for the Environment would be no panacea, of course, but it would be an important step. Laurent Fabius, a former French prime minister spearheading this effort on behalf of President Emmanuel Macron, describes its purpose as “reconciling the rights of nature with the rights of man.” Beyond its symbolism, such a comprehensive international legal instrument would lend coherence to international environmental law, clarifying important environmental principles and enhancing coordination among often overlapping treaties and bodies. The result could be a stronger global legal framework that helps safeguard the biosphere.

Among other benefits, the envisioned pact would give greater legal and political heft to existing environmental covenants. It would also elevate prevention, by endorsing the precautionary principle, as well as a measure of restorative justice, through the principle that the polluter pays for its degradation of the environment. States party to the treaty would recognize their sovereign obligation to ensure that actions undertaken within their national jurisdictions do not create transboundary harm, by damaging the environments of other countries or the global commons. To keep governments accountable for their obligations, the convention would include provisions for periodic reporting. Finally, it would establish the “right to a clean and healthy environment” as a fundamental human right.

Given its sovereigntist mindset, and its stated justifications for leaving the Paris accord—that the agreement is “very unfair” to the U.S. economically and “puts us at a permanent disadvantage”—the Trump administration unsurprisingly opposes this pact. But the emerging treaty may also give pause to a broader spectrum of U.S. political and legal opinion. One obstacle is America’s distinctive rights culture, which has long privileged so-called negative rights like freedom of expression and religion over positive rights like the right to shelter, food or, in this case, a healthy environment. Another impediment is the traditional U.S. wariness about accepting international legal obligations that might be justiciable in domestic courts. Finally, U.S. politicians and jurists may be cautious about expanding the principle of state responsibility, as well as international liability, to cover global environmental harms emanating from areas of sovereign jurisdiction.

The most effective way to address such concerns, of course, would be for the United States to take the lead in multilateral negotiations, so that it can head off any problematic provisions. That is the tack it took with respect to the UN Convention on the Law of the Sea. Thanks to vigorous diplomacy, Washington kept those negotiations from going off the rails, allowing it to accept most of the treaty as international customary law—even if it has still not formally ratified it. The United States would be well-served by adopting a similar approach today, rather than remaining on the sidelines as others shape the Global Pact for the Environment.