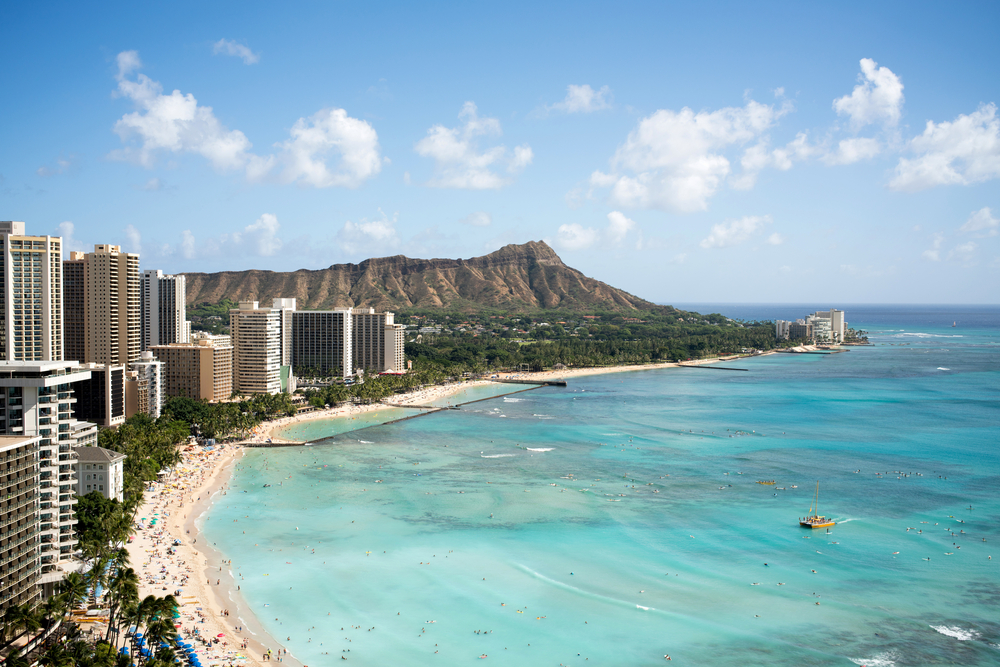 Hawaiian lawmakers are taking proactive measures to tackle the effects of climate change before it’s too late in a new bid to redevelop Honolulu’s famous Waikiki Beach to protect residents from projected future flooding.

Hawaii has seen over half a foot (15 centimeters) rise in sea level over the last few decades and that rises is “quickly accelerating,” the legislation notes, adding that data shows Honolulu may see regular flooding in its urban center in as little as 15 years, and sea level rise will be 1-meter (3.2 feet) by the end of the century. Sea level rise as a result of warming seas has been previously identified as a principal cause of coastal erosion across Hawaii, but erosion rates differ across the islands. For example, more than three-quarters of beaches on Maui have eroded over the last century averaging around 13 centimeters (5 inches)  each year. On the other hand, just over half of Oahu beaches have eroded with an average change of about 3 centimeters (1 inch) per year. Some estimates suggest Hawaii could see as many as three times the amount of tropical cycles by the last quarter of the century. A direct hit on Honolulu alone could mean a loss of over $40 billion in infrastructure and economy destruction.

“It is only a matter of time before significant disasters impact Hawaii’s shoreline communities, and as sea level rise continues accelerating, the potential impact of disasters grows more severe.  As a result, it is prudent and urgent to begin planning for change,” reads the bill.

Taking a cue from New York City following $19 billion worth of damages in the aftermath of Hurricane Sandy, Hawaii legislators are urging to begin planning for a shoreline pilot project that will prevent future flooding through expanding neighborhood park spaces on the shorelines and redeveloping the landscape in an attempt to mitigate sea level rise and protect against flooding.

Officials expect the redevelopment to take over a decade to develop and implement – but it is only the beginning. Other coastal communities across the island state are just as exposed and officials hope the model can be used for other cities.

“The legislature finds that decisive action is needed to avoid the worst impacts that climate change will have on Hawaii’s environment, economy, and quality of life,” wrote lawmakers. “The State has committed to transitioning away from fossil fuels toward a clean energy economy that is powered by one hundred percent renewable energy,” wrote the authors of the bill, adding that a part of the legislation will be geared toward studying how a statewide carbon tax might impact the local population.”