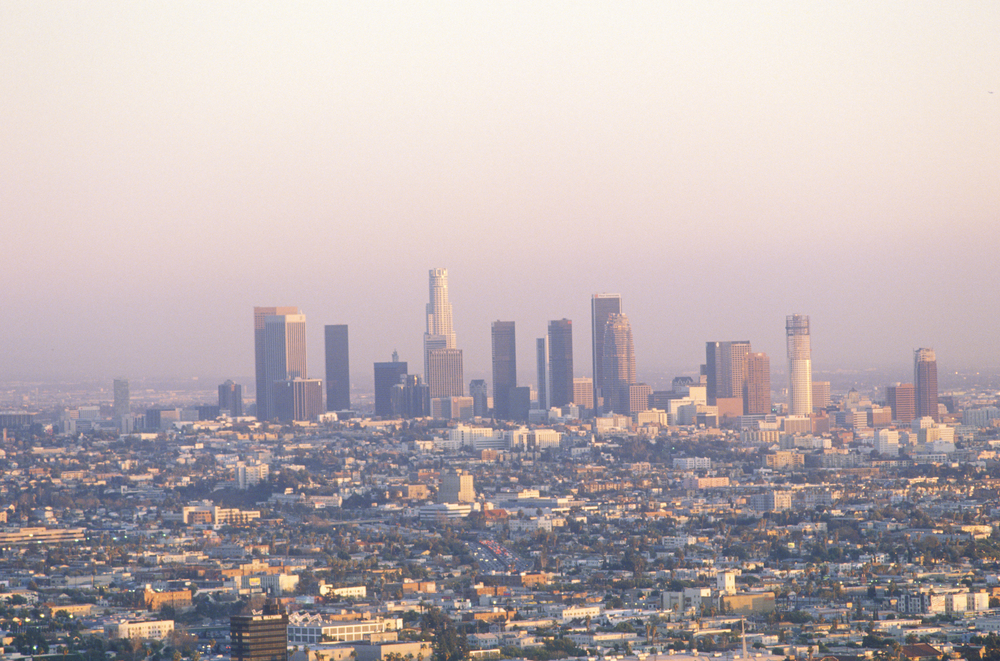 An increasing number of Americans live in places with unhealthy levels of smog or particulate air pollution – both of which are being made worse by climate change, according to a new report.

Air quality in the US has been improving since the 1970s, but that progress may be backsliding and 43% of Americans are now living in places where they are breathing unsafe air, according to the American Lung Association report.

As temperatures rise, wildfires are getting worse and spewing smoke across the west. And more smog, or ozone, is forming on warmer days.

For the three hottest years on record, 2015 through 2017, about 141 million people lived in US counties that saw unhealthy levels of particle pollution, either in a single 24-hour period or over a year, or unhealthy levels of smog. That is 7 million more people than in the group’s last report.

“We’re seeing in this year’s report the impacts of climate change on air quality in really stunning terms,” said Paul Billings, a vice-president for the association.