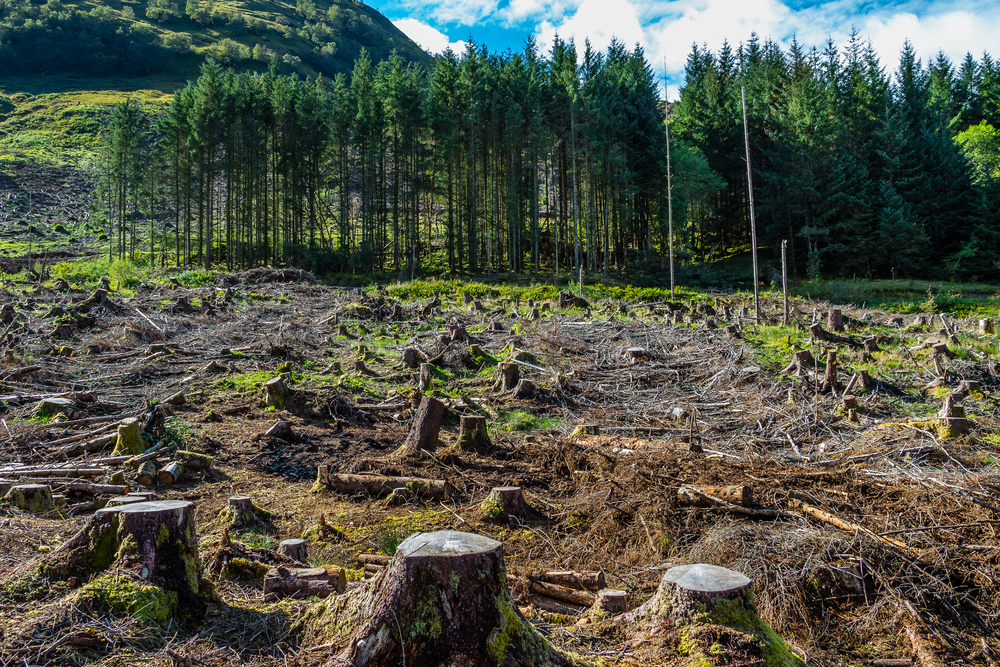 Climate change is a threat, but it could be an economic boon. We just took the first step.

The climate challenge is a chance for transformative growth on a scale with the industrial and information revolutions. America should lead the way.

If you find yourself in a hole, stop digging.

We have a decade to figure out how to reverse global warming if we ever want to ensure a habitable planet for our children. It’s going to take a full, species-wide effort to figure out how to do so in a way that minimally disrupts our quality of life. And yet, under the Trump administration, we have reversed course. It’s time to stop digging.

For too long, our nation has lacked conviction, settling for partial steps, struggling to reconcile economic and environmental pressures. But those delays, while inexcusable, pale next to President Donald Trump’s active sabotage of our environment. Continuing on this path is a risk to national security, public health and the welfare of future generations.

And that is why I am so pleased to be a part of a new majority whose leadership is not afraid to recognize the hole we are in — the new majority that, on Thursday, stopped digging and passed H.R. 9, the Climate Action Now Act.

I am proud to serve as a co-lead of H.R. 9 that would prevent this administration from making the United States the only nation on Earth not party to the Paris Climate Accords. H.R. 9 also challenges the Trump administration to step up and show us their plan for combating climate change. H.R. 9 rebukes the reckless attitudes of this president and brings us back to the global bargaining table to participate in the critical discussion over how to turn the tide and embrace a low carbon economy before it is too late.

But, ultimately, H.R. 9 merely pauses the digging. And that raises the question — what’s next?

As a former CEO of a clean energy company, I humbly submit that, contrary to much of the hand-wringing that seems to deter this body from acting: There are no economic or technical barriers preventing us from profitably reducing greenhouse gas emissions. All we have to do is recognize that lowering fossil fuel use also lowers fossil fuel expense.

Replacing our old, dirty energy infrastructure with new, efficient and clean infrastructure isn’t a cost to be feared but an investment we should be eager to make. Lowering fossil fuel use will make our energy bills lower, our manufacturers more profitable, our wallets a little fuller and our planet safer.

Climate change is a threat we should fear. But addressing climate change is an economic opportunity to be embraced. Our failure to seize that opportunity so far speaks only to the inefficiencies and distortions in our regulations that create needless barriers to capital deployment. But we can fix those laws!  And by embracing the goals of the Paris Climate Accord, we can unleash the innovation of our manufacturers, businesses and regulators to drive those investments forward.

US must not ignore existential climate threat

This is a once-in-a-generation opportunity for transformative economic growth. It is on a scale with the industrial and information revolutions. Americans should be leading the way on combating climate change and developing the clean energy economy of tomorrow, not running from the challenge.

American leadership is not kowtowing to despots, it’s not declaring phony emergencies to build unnecessary walls, and it’s not ignoring the single most serious threat to the existence of human life on Earth. From Normandy to the Cold War, American leadership has been about identifying long-term existential threats to the entire population and then leading the rest of the world to mobilize around a shared set of goals and values.

H.R. 9 is the first opportunity in over a decade for our Congress to reclaim America’s leadership role on climate, and I am proud to be part of passing it  Not because it’s enough. But because the world depends on American leadership, and if the White House refuses to lead, the House will. Onward.