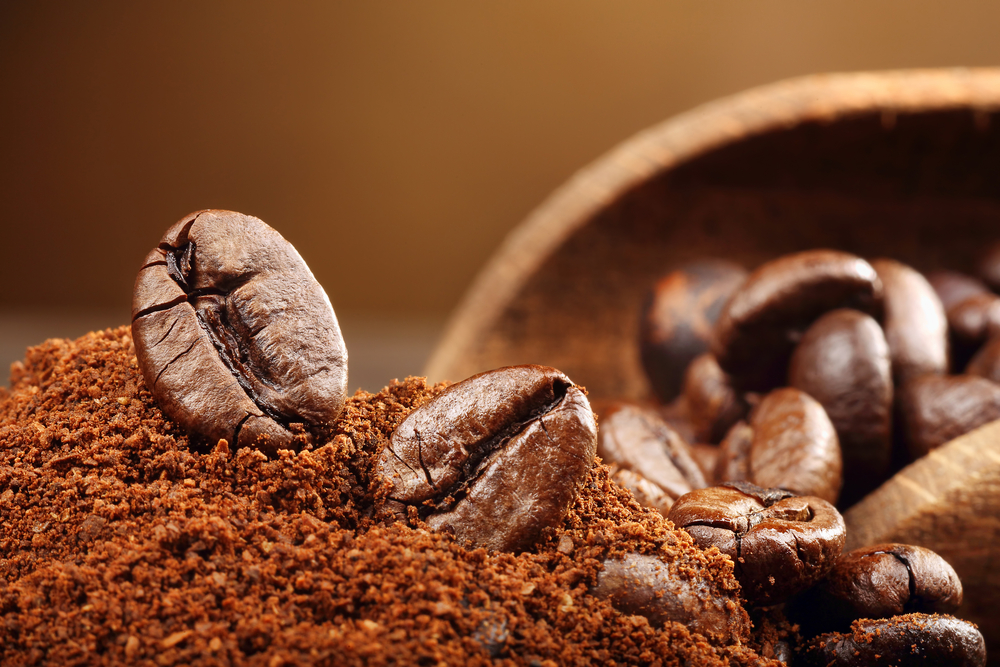 Climate Change Is Affecting Coffee… In a Bad Way

Scientists from the Royal Botanic Garden, Kew, in the UK, published a study that coffee is officially considered endangered, as 60 percent of the 124 known species in the world are threatened with extinction because of deforestation, diseases, and climate change. The majority of the wild coffee species globally are found in Africa and Madagascar, where deforestation, human encroachment, and disease is increasingly killing wild coffee plants. While the wildly popular coffee species are mass cultivated around the world, the potential extinction for coffee species leads to real problems on the future of the coffee business.

Arabica, responsible for around 70 percent of the world’s supply of coffee, is included in the endangered list. This particular coffee is noted for being difficult to grow since it cannot survive under intense heat and droughts-products of climate change. Head of coffee research at Kew and lead author of the Science Advances paper, Aaron Davis, shares, “Among the coffee species threatened with extinction are those that have potential to be used to breed and develop the coffees of the future, including those resistant to disease and capable of withstanding worsening climatic conditions.

“The use and development of wild coffee resources could be key to the long-term sustainability of the coffee sector. Targeted action is urgently required in specific tropical countries, particularly in Africa, to protect the future of coffee,” Davis adds.

Extinction of the wild species of Arabica could lead to numerous issues in the decades to come. Namely, the species would be needed to help breed new disease and climate resistant strains. This could cause crop yields to go down in the long term and could hamper the coffee industry’s ability to provide new and better-tasting coffee.

We may not drink these wild variants directly because we only drink farm-grown coffee, however, they are utilized to genetically enhance the ones we do consume against insects, diseases, and warmer climates. Losing wild coffee species will ultimately deal a huge blow on the world’s coffee production, considering that mainstream coffees will also eventually succumb to unfavorable environmental pressures.

While plant species around the world will have to cope with warming temperatures and a changing climate, coffee is especially vulnerable to these changes. A change in just a couple of degrees on average reduces the quality of Arabica coffee and may require either growing in different locations or a transition to another type of coffee species.

What’s clear is that the coffee industry, with an economic impact of over 200 billion dollars in the United States alone, will face significant challenges in the future. Coffee drinkers may be faced with higher coffee prices and poorer tasting coffee as climate change continues to strain this vulnerable crop.