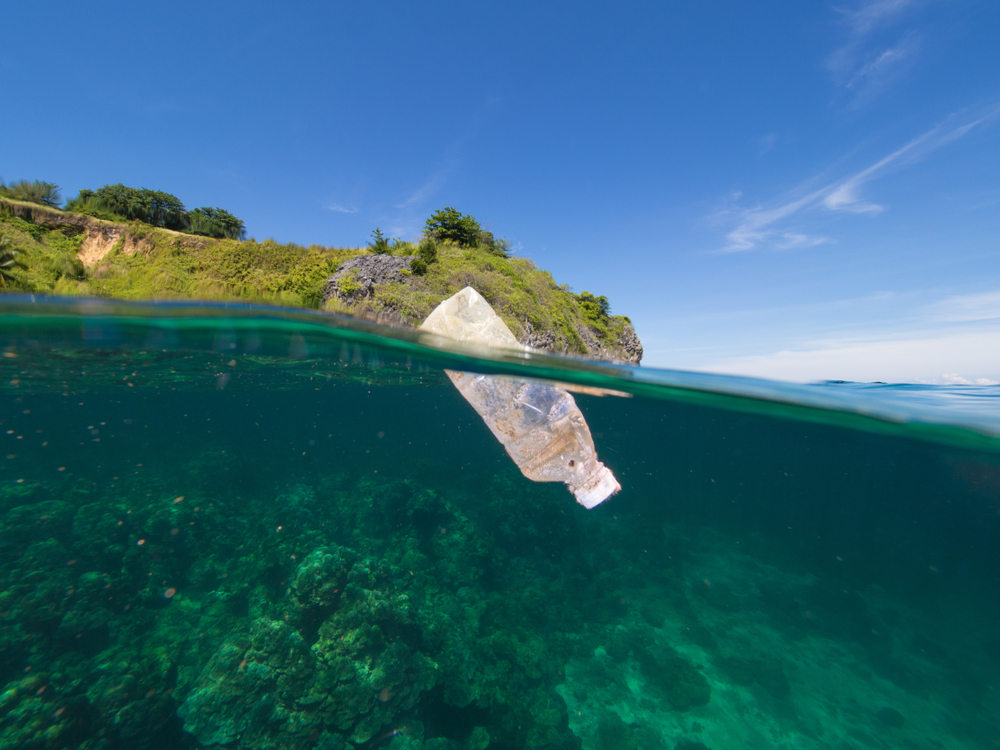 One of the challenges with plastics is that even those marketed as recyclables are not used again. Only less than a third of recyclable plastic is repurposed after the recycling process, and the rest are either disposed of as non-recyclable waste or incinerated.

A new breakthrough, however, offers hope to this problem. Researchers from the U.S. Department of Energy’s Lawrence Berkeley National Laboratory developed a plastic material that is fully recyclable.

The chemicals added to many plastics such as fillers that make the materials tough or plasticizers that make plastics flexible stay in the plastic even after it has been processed at a recycling plant.

Thus, when plastics are processed to create new materials, it is difficult to predict which properties the new material will inherit from the original plastics. The inheritance of the unpredictable properties prevented the creation of plastics whose original monomers can be recovered for reuse for as long as possible.

In a new study published in Nature Chemistry, researchers reported that the monomers of the new material, known as poly(diketoenamine) or PDK, could be recovered free from compounded additives using a simple acid bath.

PDK plastic can be disassembled at molecular levels and can be repeatedly reassembled into another object with a different shape, color, and texture without the material losing its performance or quality.

Plastic materials that contaminate the world’s oceans cost governments up to $2.5 trillion per year. Plastic pollution also threatens marine life and systems people depend on for food and livelihood.

“We’ve already seen the impact of plastic waste leaking into our aquatic ecosystems, and this trend is likely to be exacerbated by the increasing amounts of plastics being manufactured and the downstream pressure it places on our municipal recycling infrastructure,” said study researcher Brett Helms, from Berkeley Lab’s Molecular Foundry.

PDK plastic, the breakthrough that will enable plastics to become the so-called holy grail of recycling, could have important implications in efforts to save the world’s waters from plastic pollution.

“Here, we show that next-generation plastics — polymerized using dynamic covalent diketoenamine bonds — allow the recovery of monomers from common additives, even in mixed waste streams. Poly(diketoenamine)s ‘click’ together from a wide variety of triketones and aromatic or aliphatic amines, yielding only water as a by-product,” the researchers wrote in their study.