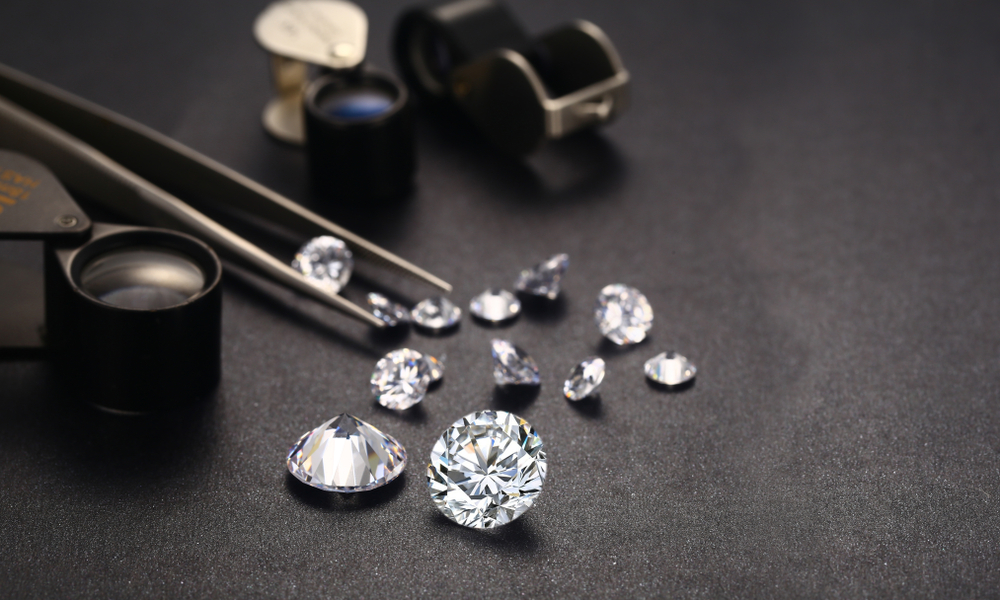 Which Kind of Diamond Is Better for the Environment?

Which kind of diamond is better for the environment and the world we live in: a diamond from a traditional mine or one made in a laboratory?

Some recent reports suggest the answer may not be so clear. At the very least, these reports provide evidence of tensions between two different sectors of the diamond industry.

Lab-grown diamond companies say they are more ethical and cause less harm to Earth’s environment.

The traditional diamond sector notes that its businesses help the communities where they operate mines. It says they provide jobs, help build roads and other infrastructure and make investments in conservation.

Some companies, such as De Beers, work on both sides. De Beers sells natural and man-made diamonds.

One of the FTC’s concerns was the use of the word ‘eco-friendly,’ and similar terms, to describe diamonds made in a laboratory. The lab-grown process requires very high temperatures and uses a lot of energy.

Trucost is a company that estimates the costs of using natural resources. Asked by the Diamond Producers Association to study the issue, Trucost found the carbon intensity of natural diamonds was lower than lab-grown diamonds.

The Trucost report did note that diamond miners should reduce their effect on the environment by using more renewable energy, such as wind power and sunlight.

The Reuters news agency reported that the International Grown Diamond Association did not immediately respond to requests for comments about the story.