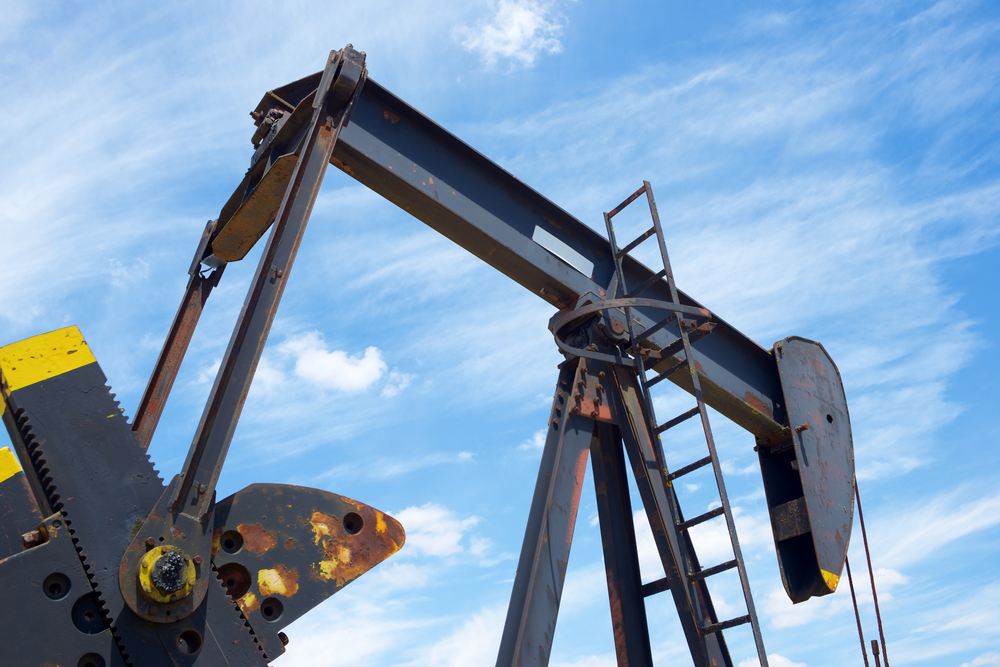 Port Fourchon, LA — The Bureau of Safety and Environmental Enforcement’s rollback of certain provisions of a rule intended to prevent a repeat of the 2010 Deepwater Horizon offshore oil rig disaster will maintain safety and environmental protections, the agency claims, as advocacy groups announce their intention to fight the move.

BSEE developed the 2016 Blowout Preventer Systems and Well Control final rule after an investigation of the Deepwater Horizon incident concluded that failure of the offshore rig’s blowout preventer, or BOP, was a main contributor to the explosion, which killed 11 workers and spilled millions of barrels of oil into the Gulf of Mexico off the Louisiana coast.

The new final rule, published in the May 15 Federal Register, would amend about 20% of the original rule’s 342 provisions, including those concerning BOP design, maintenance and repair. Changes include:

According to a May 2 press release, BSEE reviewed more than 118,000 public comments stemming from a proposed rule published in May 2018, as well as 424 recommendations from 26 organizational reports that were issued following the Deepwater Horizon incident.

Erik Milito, vice president of upstream and industry operations at the American Petroleum Institute, applauded the changes. “The revised well control rule will help to further manage risks and better protect workers and the environment,” Milito said in a May 2 press release. “The revision strengthens the rule and enhances a robust regulatory framework to ensure updated, modern, and safe technologies, best practices, and operations.”

However, various environmental groups claim the measures could results in worker deaths.

“The Trump administration is rolling back mechanisms and technology designed to protect rig workers and prevent another disaster offshore,” Earthjustice Oceans attorney Chris Eaton said in a May 2 press release from the environmental watchdog group. “These rollbacks are a handout to oil company CEOs at the cost of endangering the lives of their workers and heightening the risk for another environmental catastrophe off America’s coastlines. We will use every tool we have to prevent these rollbacks.”

“This is yet another example of this administration’s shameless attempts to please corporate polluters, no matter the cost to workers’ safety, our health or the environment,” Manuel said.

The final rule is set to go into effect July 15.