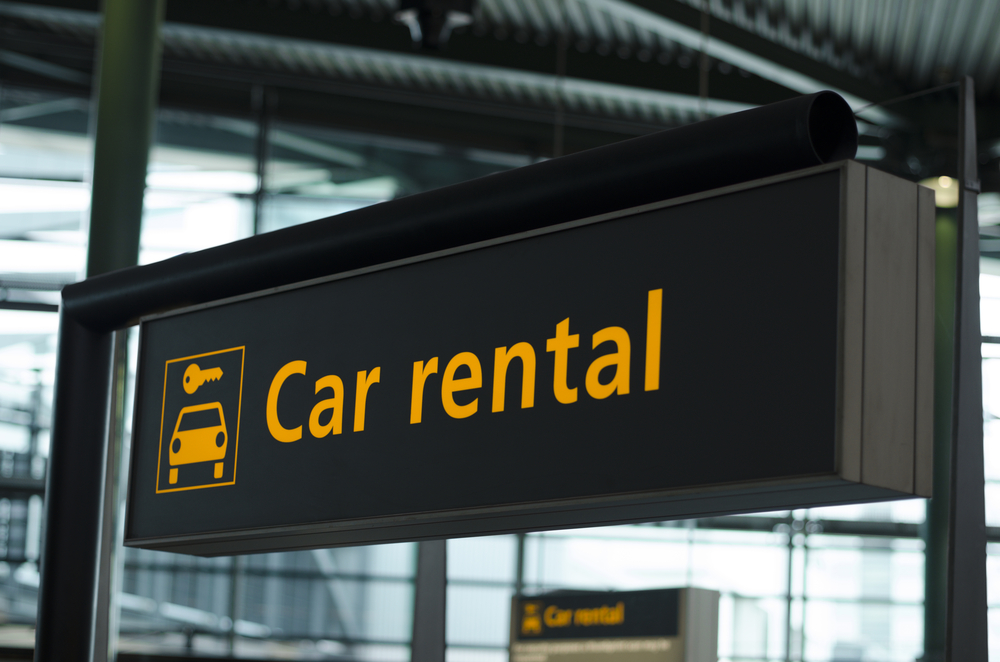 The facility that opened Wednesday houses all major rental car companies in one spot and connects passengers with the airport via electric tram. The project took three years to complete, was environmentally friendly and created hundreds of local jobs, officials said.

The project will help save energy costs, reduce waste and increase indoor air quality, the state Department of Transportation said.

Democratic Gov. David Ige visited the site Tuesday and said the project was “funded with no taxpayer dollars involved.”

The airport’s new tram will relieve congestion by eliminating 25 customer shuttle buses making an average of 85 trips per hour.

“The public will no longer be directed to scattered facilities around the airport,” said Robert Hunsinger, Enterprise Holdings’ director of airport relations and properties.