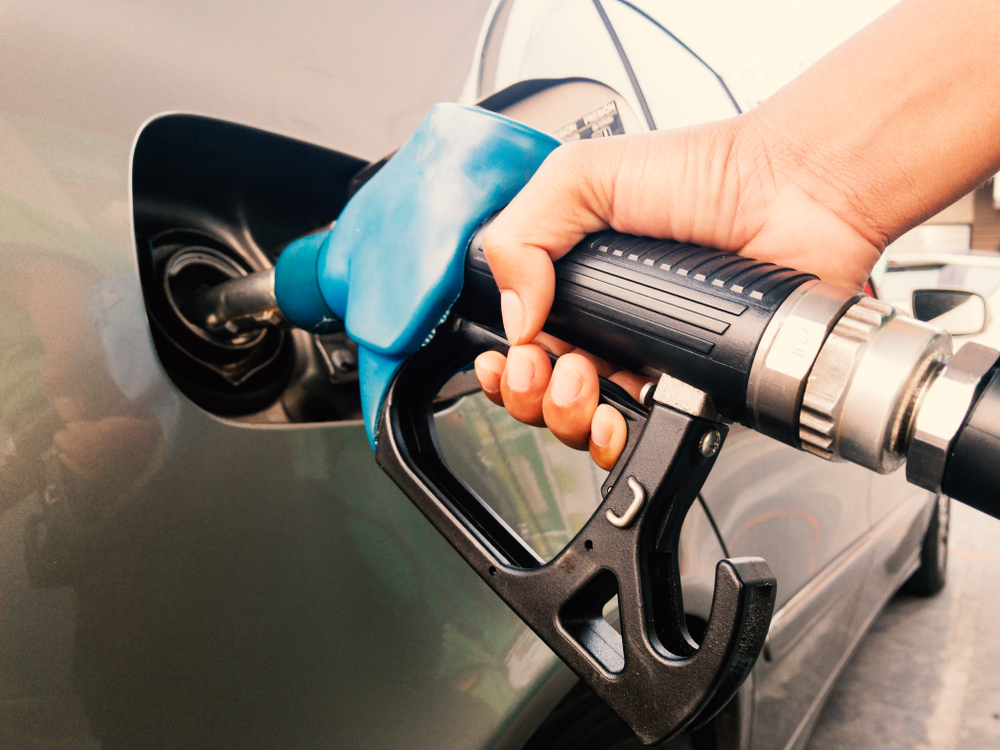 The Trump administration hasn’t ruled out increasing the gas tax to help finance a $2 trillion infrastructure plan, but the idea has little support among officials who are wary of a politically risky move heading into the 2020 election.

A near doubling of fuel levies wouldn’t be enough to cover the additional cost over a decade of the infrastructure package, according to an internal administration document viewed by Bloomberg. Officials intend to pressure Democrats to come up with funding mechanisms that don’t risk undermining growth, according to six pages of a document marked as a pre-decision draft, which was written by the Office of Management and Budget last week.

The infrastructure plan the administration released last year was rejected by Democrats and others because it proposed only $200 billion in federal funds over 10 years, mostly in incentives to encourage spending by nonfederal entities to reach a promised $1.5 trillion in investment.

President Donald Trump and Democrats are at a standoff over plans to restore and revamp the nation’s roads and bridges, stymied by the question of how to pay for it. One idea floated by Democrats and Trump himself months ago is to increase the 18.4-cents-a-gallon gasoline tax and the 24.4 cents-a-gallon diesel tax, which have remained unchanged since 1993.

Yet administration officials are concerned that raising fuel taxes would hurt rural and working class voters — a key Trump constituency — just as the 2020 campaign heats up, according to people familiar with the matter, who described the discussions on condition of anonymity.

An OMB spokesman didn’t respond to a request for comment.

Democrats have also warned that a gas-tax increase could harm low-income people. Senate Minority Leader Chuck Schumer of New York has said he’d only consider increasing the levy if it’s paired with a rollback of 2017 tax cuts that benefited the wealthy — something that Republicans flatly reject.

Trump is expected to meet the week of May 20 with Schumer and House Speaker Nancy Pelosi to discuss financing for a public-works plan.

The parties last met April 30 and Democrats said Trump had suggested a $2 trillion target. Before that meeting, Pelosi and Schumer laid out three priorities for an infrastructure initiative in a letter to Trump: new revenue to pay for “massive” infrastructure needs, a focus on climate risk mitigation and incentives to use labor and materials from U.S. companies owned by women, minorities and veterans.

Democrats are insisting that Trump present the funding options he could support as the starting point for the talks, saying that without the president’s leadership, other Republicans won’t go along — especially if the proposal includes a tax increase.

“If the president does not lead on how we’re going to fund this infrastructure investment, it will not happen,” House Majority Leader Steny Hoyer said during the kickoff in Washington on May 13 for Infrastructure Week, sponsored by lobbying groups and other entities promoting investment in public works.

Yet grants and credits may not be enough. Public-works advocates including the U.S. Chamber of Commerce, the AFL-CIO and American Trucking Associations say the only realistic way to generate enough revenue in the short term is to raise federal fuel taxes.

Trump told Bloomberg News in a 2017 interview that he would consider raising federal fuel taxes if the money were earmarked for highway projects. And in February 2018, lawmakers who attended a closed-door meeting with the president said he told them he’d support a 25-cent-per-gallon increase. But White House officials, including National Economic Council Director Larry Kudlow, have said publicly they don’t favor it.

Other administration officials, including Transportation Secretary Elaine Chao, have repeatedly said all funding options are on the table but have stopped short of endorsing a gas tax or any other strategy.