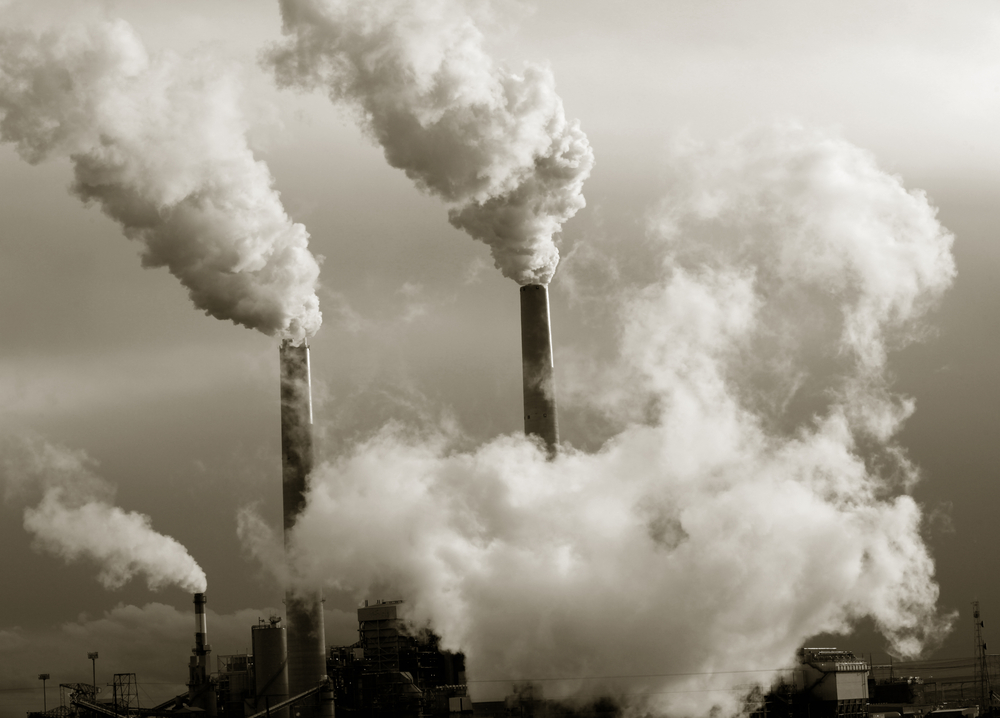 Attacking Global Warming by Adding CO2 to the Atmosphere? Stanford Researchers Have a Plan

Returning the atmosphere to a preindustrial level of methane by converting it to CO2 is the subject of a new research paper out of Stanford.

Researchers at Stanford University this week proposed a new process that they say could help slow the warming of the planet by converting methane gas floating around in the atmosphere into carbon dioxide.

While it’s true that CO2 is the main greenhouse gas driving climate change, methane gas is 84 times more potent in terms of global warming over the first 20 years it is released.

The process of converting one greenhouse gas into another is “counterintuitive,” says Rob Jackson, the lead author of the study and an earth scientist at Stanford.

But molecule for molecule, CO2 traps less heat than methane. If the process is perfected, it could return the atmosphere to preindustrial concentrations of methane.

“The first thing we need to do is to cut greenhouse gas emissions,” Jackson explains. “If pollution were a drop of ink, it’s a lot easier to block that drop before it hits the water than it is to remove it after it’s been mixed into the water. The atmosphere is the same way. We need to cut emissions, but they are rising for both carbon dioxide and methane. We need to explore other ways to remove greenhouse gases after they’re in the atmosphere. It’s not preferable, but it may be necessary.”

The idea could be part of a “solutions space, although it is not the solution by itself,” said Richard Alley, a geoscience professor at Penn State University who was not involved in the research.

Many places around the U.S. already make money by capturing “waste” methane from sewage and garbage and then using it as natural gas, which can be burned to generate energy, Alley says. If there are sources of methane that are not concentrated enough to be used commercially but are leaking, then converting those to CO2 would help reduce warming.

“The big issue long-term is still CO2,” Alley cautioned in an email. “Methane is converted to CO2 in a decade or so in the atmosphere, so whenever we get serious about reducing methane, the concentrations will be much lower a decade after that.

“After we raise CO2, on the other hand, it will remain elevated for centuries and longer, with a long tail beyond 10,000 years. If we invest in heading off methane now without also dealing with CO2, we commit to more long-term warming than if we prioritize CO2 now.”

So how, exactly, does the process of converting methane to CO2 work?

“We’d like to use a class of minerals called zeolite,” says Jackson. “These minerals can be thought of as a honeycomb. They have lots of open pores inside and you can embed metals, copper and iron, and other elements that can act as catalysts to drive the reaction that we’re after.”

The end goal is returning the atmosphere to good health.

“We have the Endangered Species Act, and when a species is endangered, we don’t try to save it, we want to restore it to health,” notes Jackson. “I’d like to do the same thing for the atmosphere.”