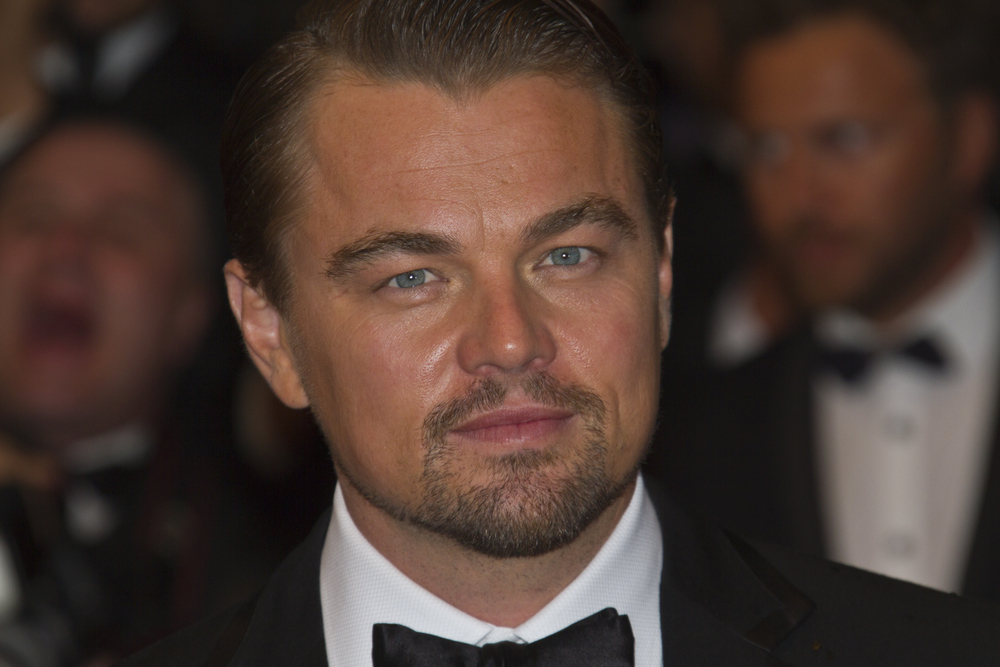 New documentary will premiere on HBO this June

Leonardo DiCaprio highlights the various efforts around the world to curb climate change in the trailer for the new documentary Ice on Fire. The film was directed by Leila Conners and will premiere June 11th on HBO.

DiCaprio produced the film and serves as its narrator. In the new trailer, he touches on the devastating impact of the melting ice caps and how the effects of climate change in the arctic will fuel flooding, droughts and more around the world.

But rather than harping on the dire dangers of climate change, the trailer quickly shifts focus to the myriad efforts to fight it, such as giant solar power arrays, underwater kelp farms and even machines that can pull carbon out of the air and permanently remove it by pumping it underground and turning it into rock.

“My partners and I made Ice on Fire to give a voice to the scientists and researchers who work tirelessly every day on the front lines of climate change,” DiCaprio said in a recent statement. “We wanted to make a film that depicts the beauty of our planet while highlighting much-needed solutions across renewable energy and carbon sequestration. This film does more than show what is at stake if we continue on a course of inaction and complacency — it shows how, with the help of dedicated scientists, we can all fight back. I hope audiences will be inspired to take action to protect our beautiful planet.”

DiCaprio has produced several documentaries about climate change and the environment in recent years. Earlier this year, he worked on Sea of Shadows, about the world’s smallest whale, the endangered vaquita, while his previous projects include Before the Flood, A Plastic Ocean and Virunga.