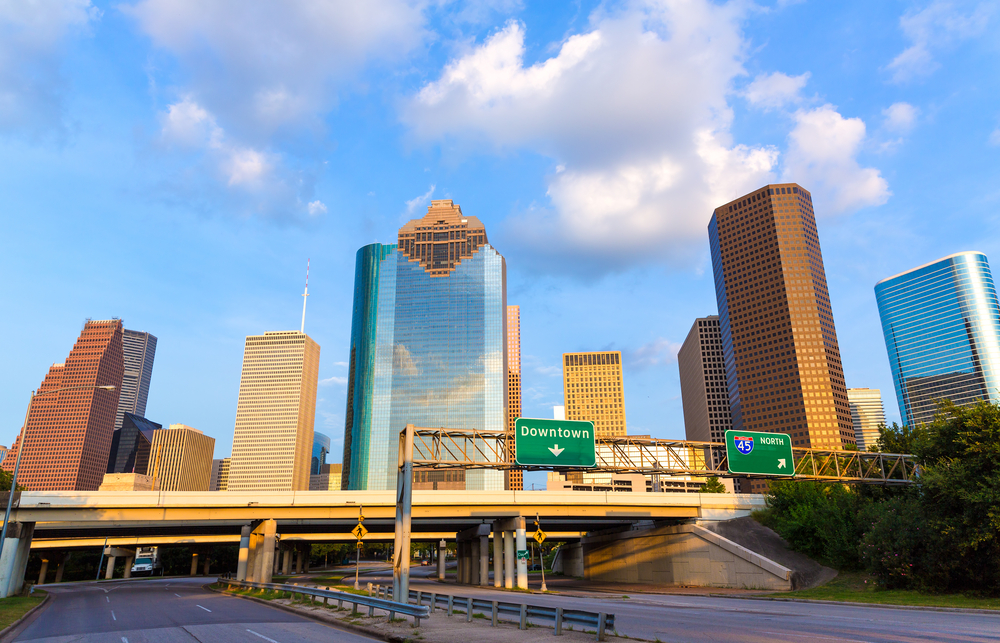 City Parking is Changing in Huston – Here is why!

As the Metropolitan Transit Authority of Harris County gets ready to rev up its test of autonomous vehicles at Texas Southern University, a question looms over the commercial real estate sector in Houston: How much change will be driven by the no-driver trend, particularly as it relates to parking?

Rather, Stephens says, some parking garages and lots will become “staging areas” for autonomous vehicles where they can wait for their next trip, be recharged, and be maintained.

Stephens adds that street parking is poised to transform into zones for dropping off and picking up people, and for deliveries of groceries and other goods. “Instead of vehicles sitting all day in one spot,” he says, “they will be on the move from spot to spot.”

Other parking structures, however, will simply be razed to make way for office or residential high-rises, Stephens says. Adaptive reuse of parking garages isn’t feasible, he says, as that could prohibitively cost as much as $90 to $100 per square foot.

One bump in the road for commercial real estate developers will figuring out how to put up buildings that can accommodate traditional parking but that later might need to adapt to self-driving vehicles, according to Stephens. He notes that suburban office buildings typically offer a ratio of four parking spots for every 1,000 square feet of space.

“I think forward-thinking tenants, developers, brokers, architects, and engineers will design interim solutions with lower ratios,” Stephens tells InnovationMap. “They’ll really take the time to understand the occupants’ commuting patterns and steer away from one parking space for one person.”

On the horizon, though, are even more dramatic changes for parking in Houston and elsewhere.

A 2017 report from the Urban Land Institute and Green Street Advisors LLC, a commercial real estate research and advisory firm based in Newport Beach, California, predicted driverless vehicles and ride-sharing services could eliminate the need for half of U.S. parking spaces — as much as 75 billion square feet. Under that scenario, Houston would lose nearly half (close to 5.1 million square feet) of the roughly 100,000 parking spaces at garages in the Central Business District.

While we likely won’t see parking garages and lots in Houston vanish anytime soon, we already are witnessing the rise of driverless vehicles.

Meanwhile, the Metropolitan Transit Authority of Harris County (METRO) is gearing up to test a self-driving vehicle at the Texas Southern University campus. The first phase of the pilot project will kick off June 5.

During the summer session at Texas Southern, an EasyMile EZ10 Gen-1 bus will run along the campus’ one-mile “Tiger Walk” — closed to public traffic — at up to 12 mph. The battery-powered vehicle can accommodate six seated passengers and six standing passengers.

Although the shuttle will drive itself, a trained operator will be on board at all times to monitor it, METRO says. Rides will be provided at no cost, but Texas Southern students, professors and visitors will be required to swipe their METRO Q-card and sign a liability waiver before hopping aboard.

“This pilot puts us on the path of testing the technology in a mixed-use traffic environment,” Kimberly Williams, chief innovation officer at METRO, says in a news release.

If the $250,000 first phase succeeds, the second phase — on tap for this year’s fall semester — will extend the route to a nearby rail station and possibly offer a connection to the Texas Medical Center’s TMC3 research campus. METRO says the second phase would require third-party funding.